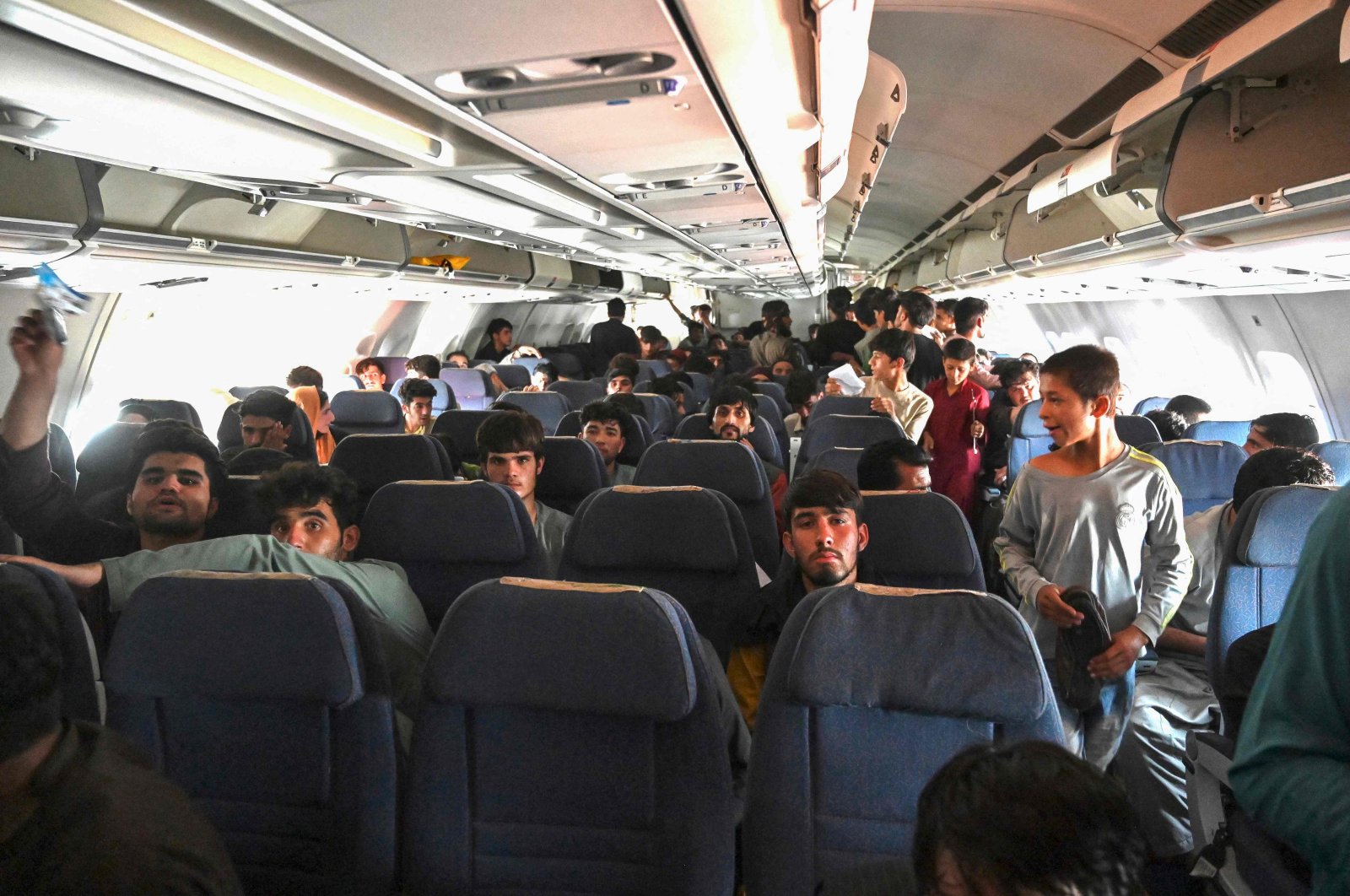 Uzbekistan said in a statement late Monday that it carried out the "forced landing" of 46 Afghan aircraft crossing into its airspace as the Taliban took control of Afghanistan and a transitional government is formed.

Hundreds of Afghan soldiers fled to Uzbekistan with 22 military planes and 24 helicopters last weekend, including one aircraft that collided with an escorting Uzbek fighter jet, causing both to crash, the Central Asian country's officials added.

The Uzbek Ministry of Defense earlier also said an Afghan military jet had been shot down after crossing the border.

A total of 585 Afghan soldiers have arrived on aircraft and 158 more crossed the border on foot on Sunday, the Uzbek prosecutor general's office said in a statement.