WHO chief Tedros meets with Taliban to 'protect health' of Afghans 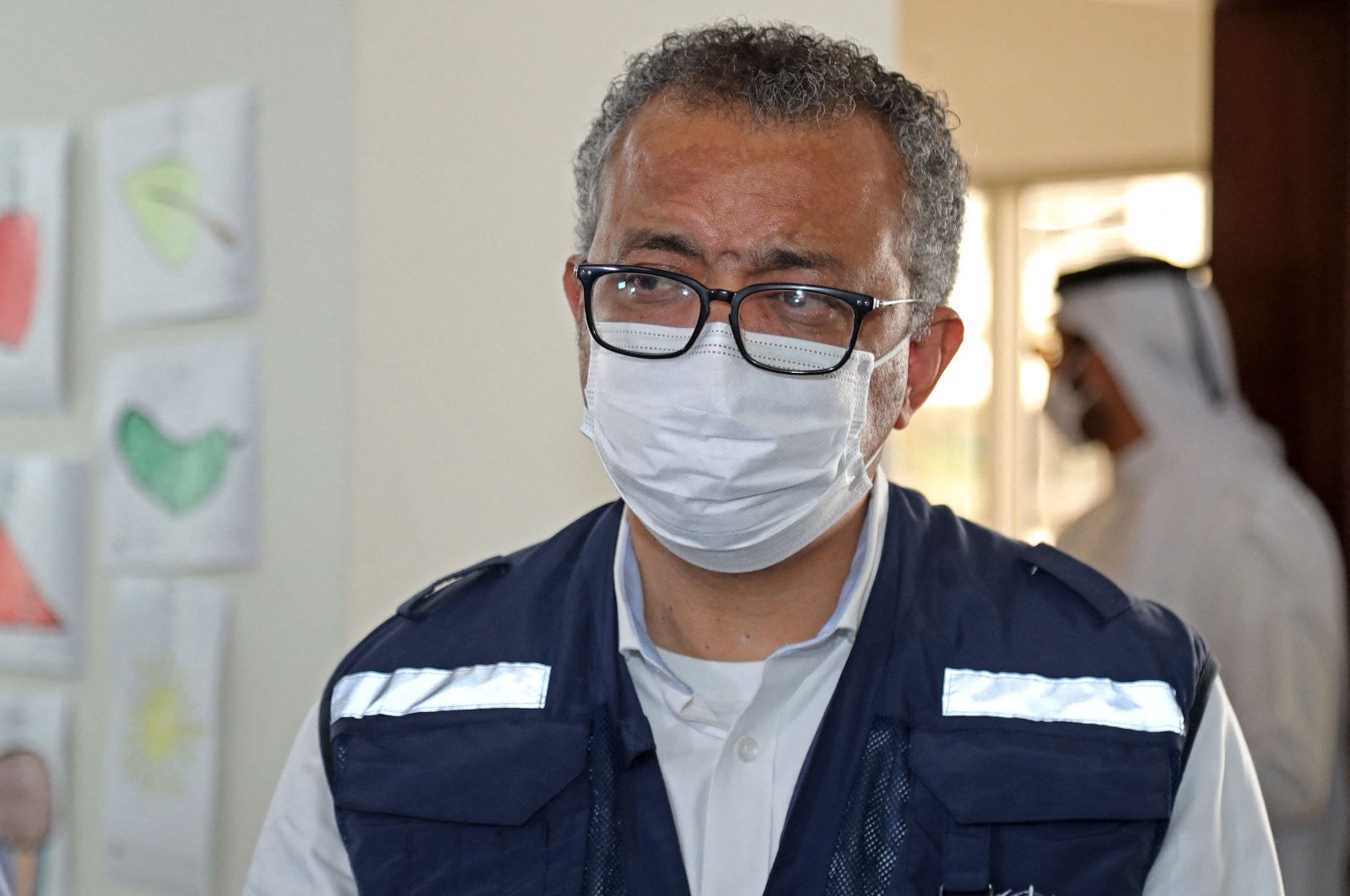 The head of the World Health Organization (WHO) met with the Taliban leadership in Afghanistan on Tuesday to explore ways and means to support the country grappling with frozen funds and mounting humanitarian needs.

After landing in Kabul a day earlier, WHO director-general Tedros Ghebreyesus met with the Taliban’s acting Foreign Minister Amir Khan Muttaqi to discuss the humanitarian situation in the country.

"I'm in #Afghanistan with @WHOEMRO Director Ahmed Al Mandhari. Protecting the health of the Afghan people is of the utmost priority for @WHO," he wrote on Twitter. "We will visit health facilities meet with @WHOAfghanistan staff, health workers, and Taliban leadership on these vital issues," he added.

"Delays in humanitarian aid and the creation of ‘similar barriers’ undermine the status and reputation of the international community,” the acting foreign minister told the WHO chief, according to Ahmadullah Muttaqi, a Taliban official. "Sanctions and pressures show that international humanitarian aid is in the hands of the ‘powerful few,’” the acting minister added.

Tedros also met with the Taliban’s head of cabinet ministers, Mohammad Hasan Akhund, and his deputies Monday to get an overview of the situation in the country.

According to the state-run Bakhtar news agency, Tedros said the WHO was working to increase its assistance to Afghanistan to prevent a humanitarian "catastrophe.”

The Taliban leaders have promised to remove "impediments” to aid, to protect humanitarian workers, and to safeguard aid offices, according to a 15-point proposal addressed to the United Nations Office for the Coordination of Humanitarian Affairs (OCHA), and signed by the Taliban’s acting minister of foreign affairs. The Sept. 10 statement, which has circulated among aid groups this week, also echoed previous pledges to commit to "all rights of women ... in the light of religion and culture.”