WHO warns of increasing pneumonia cases in Turkmenistan 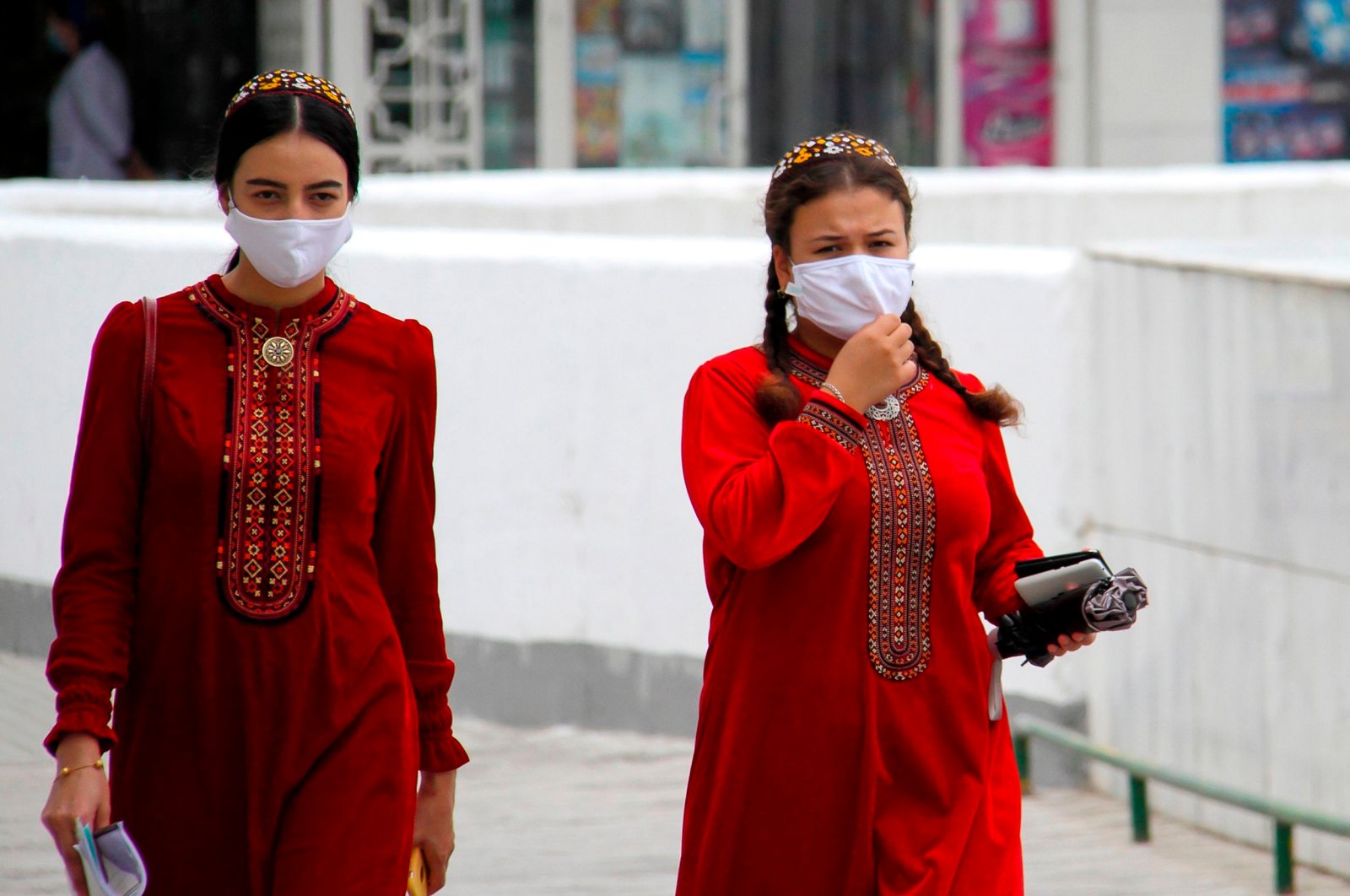 The World Health Organization (WHO) said Wednesday it was "concerned" about reports of pneumonia in Turkmenistan, a landlocked Central Asian country that has yet to declare any coronavirus cases.

At a press conference after a delayed, 10-day mission in Turkmenistan, WHO's Senior Emergency Officer for Europe Catherine Smallwood recommended the government adopt measures including contact tracing "as if COVID-19 were already circulating."

"We are aware of and concerned of reports of acute respiratory disease or pneumonia," Smallwood said.

She credited the government's "recent activation of stronger measures" as part of efforts to prevent the potential spread of the virus in the country.

Turkmenistan on Monday began apprehending citizens for not wearing masks after the health ministry warned of "high concentrations of dust" and "pathogens" in the air.

Police had previously been seen discouraging citizens from wearing masks and face coverings were absent at mass government events held in recent months, some of which attracted thousands of people.

Speculation has been building that the authoritarian government in ex-Soviet Turkmenistan is preparing to acknowledge that the coronavirus has entered the country, even though health offices have not reported any infections.

"We do not exclude the influence of natural factors on the distribution of hazardous substances, including viruses. Especially dust and salt storms from the bottom of the Aral Sea," Meredov said, referring to a mostly dry inland lake in neighboring Uzbekistan and Kazakhstan.

That lake's devastation is the cause of regular ecological problems in the region.

The WHO had tried to visit the isolated, oil-rich country in the spring, but the mission was held up by travel logistics, the foreign ministry said.