With Taliban's support, polio campaign kicks off in Afghanistan: WHO 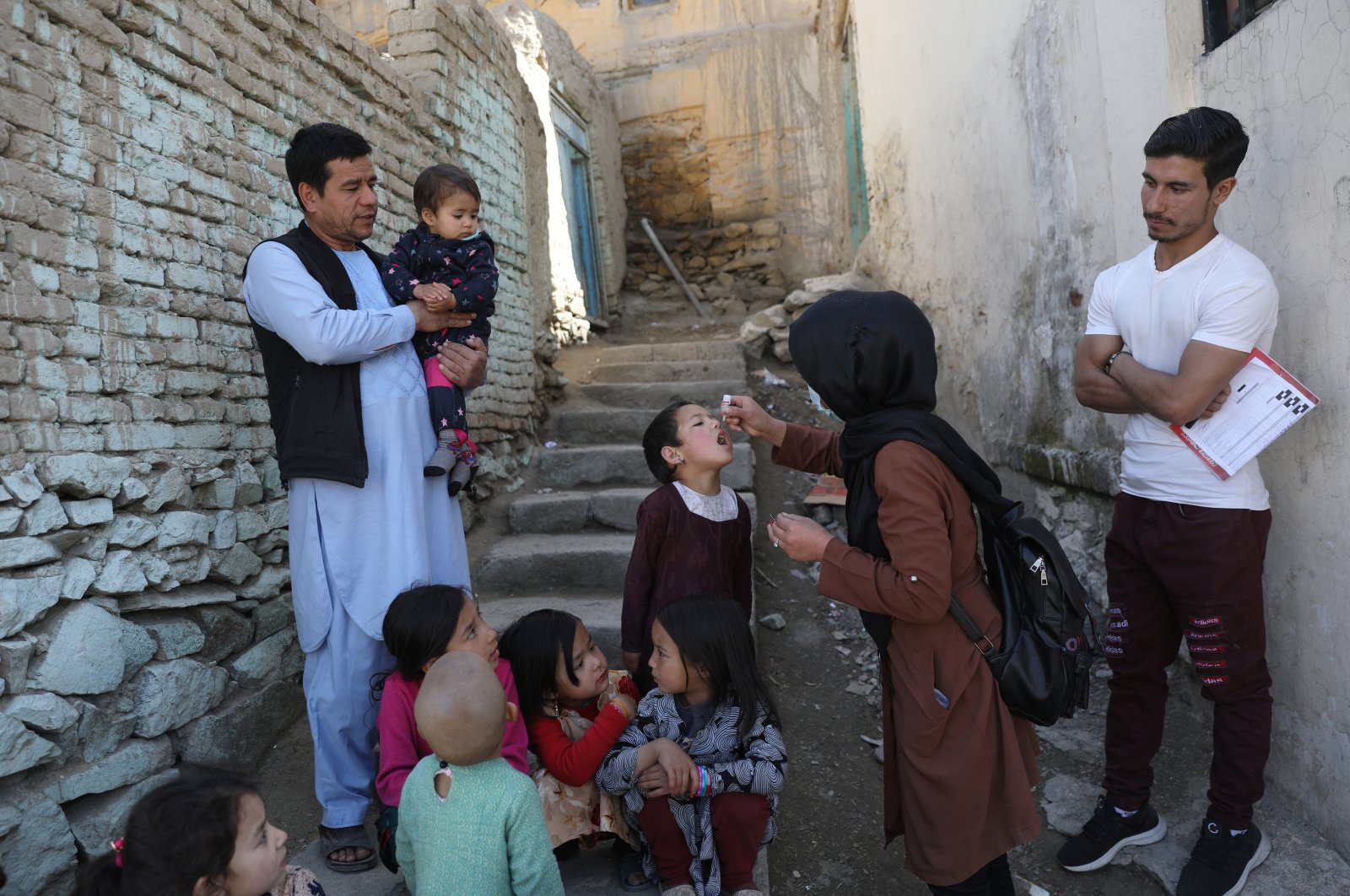 The World Health Organization (WHO) and UNICEF kicked off a polio vaccination campaign in Afghanistan on Monday, the first nationwide campaign to fight the disease in three years.

Naikwali Shah Momim, WHO's Emergency Operations Coordinator for the polio program, told Reuters the campaign had started in various parts of the country but there were several hurdles around a shortage of trained staff.

Aimed at reaching over 3 million children, the campaign has received the interim Taliban government's backing, which would allow teams to reach out to children in previously inaccessible parts of the country, the WHO said.

"The urgency with which the Taliban leadership wants the polio campaign to proceed demonstrates a joint commitment to maintain the health system and restart essential immunizations to avert further outbreaks of preventable diseases," said Ahmed al-Mandhari, WHO regional director for the Eastern Mediterranean, in a statement.

However, Momim said more training was needed for teams in remote areas, so the program would initially start in Kabul.

Afghanistan and neighboring Pakistan are the last countries globally with endemic polio, an incurable and highly infectious disease transmitted through sewage that can cause crippling paralysis in young children.

Polio has been virtually eliminated globally through a decadeslong inoculation drive. But insecurity, inaccessible terrain, mass displacement and suspicion of outside interference have hampered mass vaccination in Afghanistan and some areas of Pakistan.

Several polio workers have been killed by gunmen in eastern Afghanistan this year, though it is unclear who was behind the attacks.

According to WHO figures compiled before the collapse of the Western-backed Afghan government in August, there was one reported case of the one wild poliovirus type 1 (WPV1) in Afghanistan in 2021, compared with 56 in 2020.

According to health experts, until the disease is completely eliminated, it remains a threat to human health in all countries, especially those with vulnerable health systems, because of the risk of importing the disease.