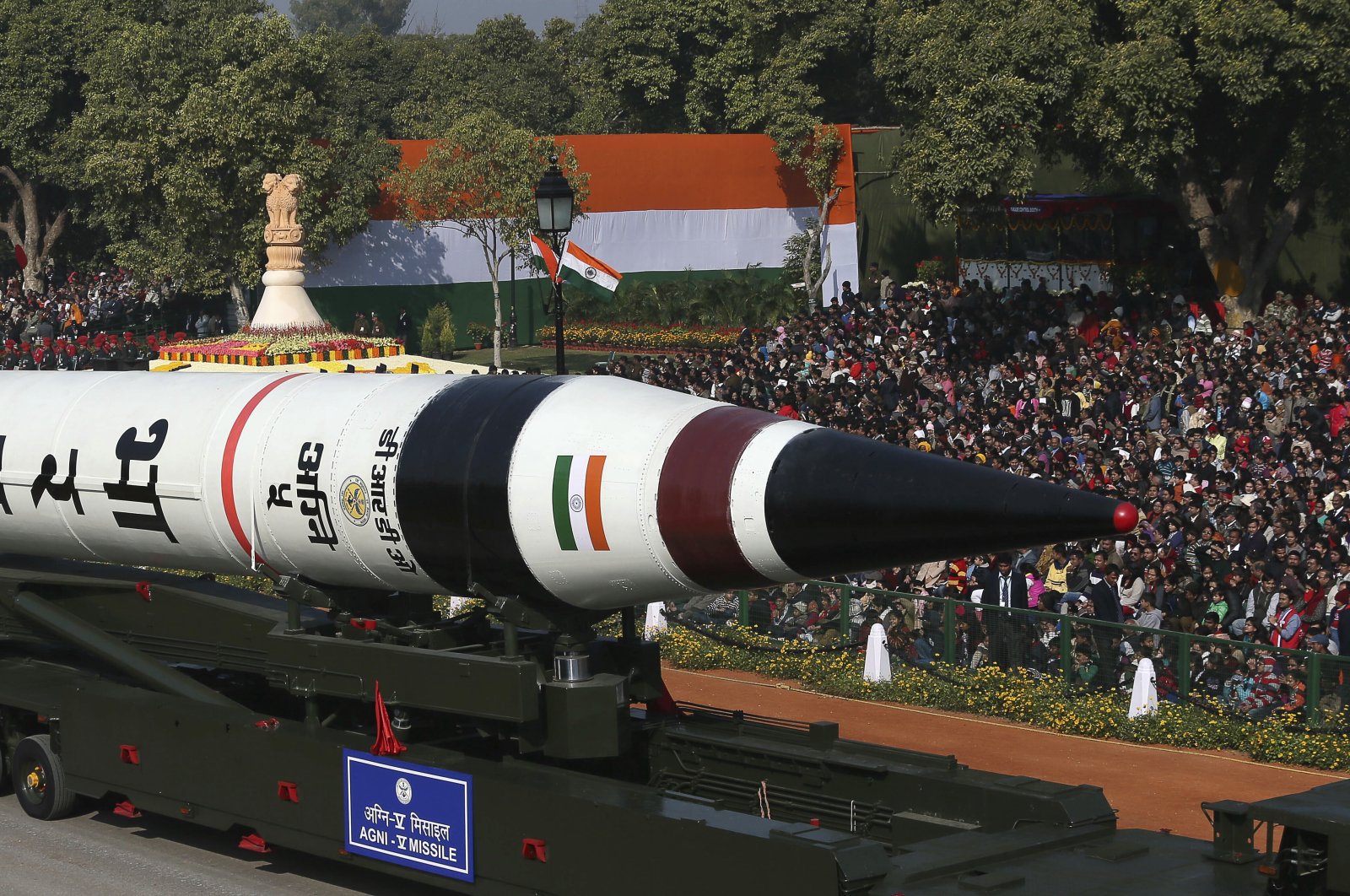 India has test-fired a nuclear-capable intercontinental ballistic missile with a range of 5,000 kilometers (3,125 miles) from an island off its east coast amid rising border tensions with China.

The successful launch on Wednesday was in line with "India’s policy to have credible minimum deterrence that underpins the commitment to no first use,” said a government statement.

The Agni-5 missile splashed down in the Bay of Bengal with "a very high degree of accuracy,” said the statement issued on Wednesday night.

Beijing’s powerful missile arsenal has driven New Delhi to improve its weapons systems in recent years, with the Agni-5 believed to be able to strike nearly all of China.

India is already able to strike anywhere inside neighboring Pakistan, its archrival against whom it has fought three wars since gaining independence from British colonialists in 1947.

India has been developing its medium- and long-range nuclear and missile systems since the 1990s amid increasing strategic competition with China in a major boost to the country’s defense capabilities.

Tension between them flared last year over a long-disputed section of their border in the mountainous Ladakh area. India is also increasingly suspicious of Beijing’s efforts to heighten its influence in the Indian Ocean.

Talks between Indian and Chinese army commanders to disengage troops from key areas along their border ended in a stalemate earlier this month, failing to ease a 17-month standoff that has sometimes led to deadly clashes. India and China fought a bloody war in 1962.