Coronavirus may never go away, like HIV, WHO warns 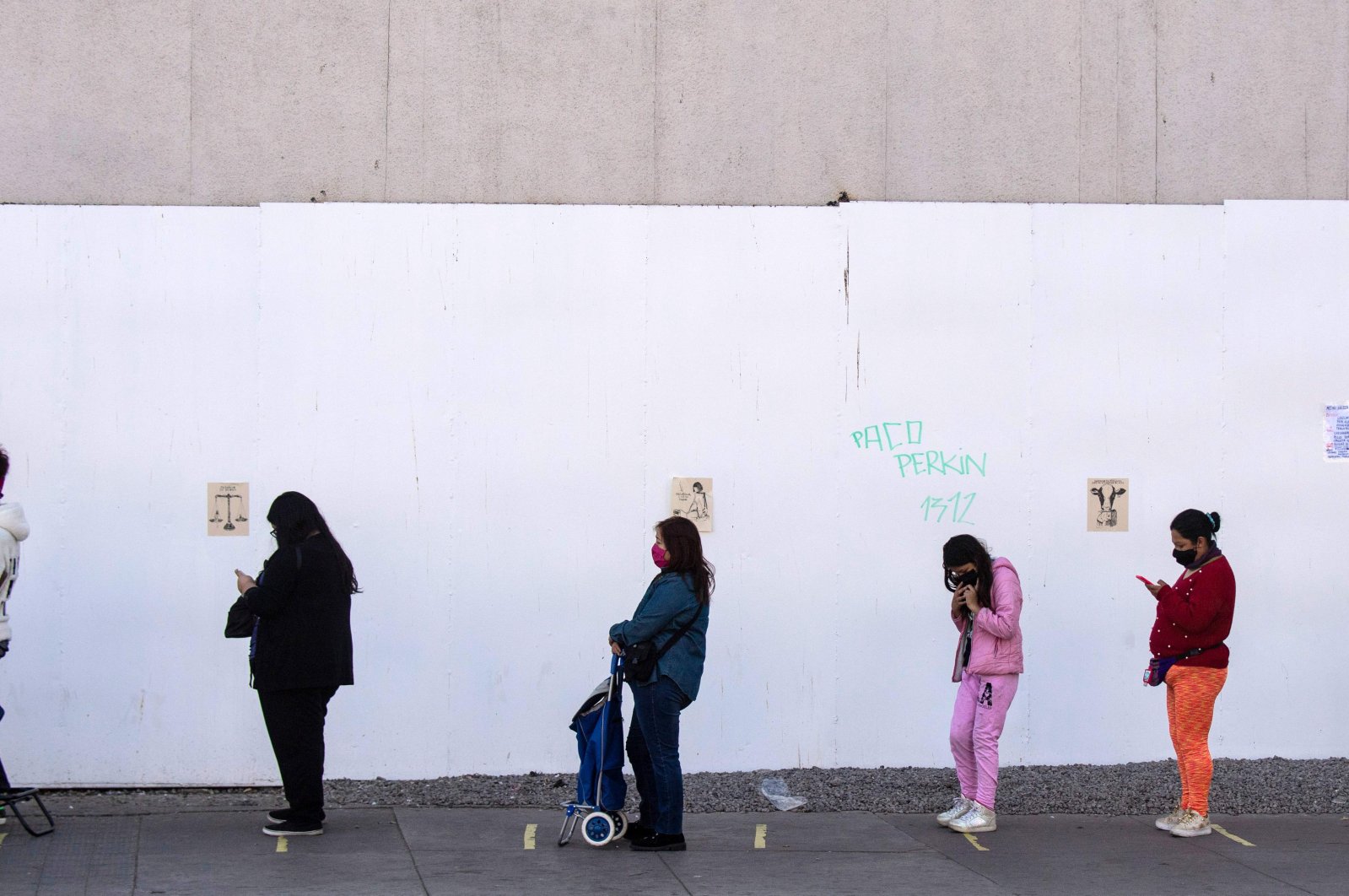 The coronavirus may never go away and populations will have to learn to live with it just as they have HIV, the World Health Organization has warned, as the global death toll from the disease nears 300,000.

There were also gloomy forecasts from the U.S. Federal Reserve, which said prolonged shutdowns to stem the spread of the virus could cause lasting economic damage in America.

Washington ratcheted up tensions over the pandemic by accusing China of trying to steal research into a vaccine, while U.S. President Donald Trump upped the rhetoric with a colorful phrase that could anger Beijing.

"We just made a great Trade Deal, the ink was barely dry, and the World was hit by the Plague from China. 100 Trade Deals wouldn't make up the difference – and all those innocent lives lost!" Trump tweeted.

The president has increasingly looked to pin the blame on China, where the virus first emerged late last year.

"China's efforts to target these sectors pose a significant threat to our nation's response to COVID-19," the FBI and the Cybersecurity and Infrastructure Security Agency (CISA) said.

Neither agency offered evidence to support the allegation.

'May never go away'

A vaccine could allow countries and economies to fully re-open from lockdowns and potentially earn millions of dollars for its creators.

But the WHO said the virus may never be wiped out entirely.

"This virus may become just another endemic virus in our communities and this virus may never go away," said Michael Ryan, the global health body's emergencies director in Geneva.

"HIV has not gone away – but we have come to terms with the virus," he said.

The prospect of the disease hanging around leaves governments across the world facing a delicate balancing act between suppressing the pathogen and getting economies up and running.

Trump has been pushing for a swift resumption of economic activity in the U.S., often against the advice of health officials, as he tries to jumpstart the world's largest economy before a November election.

In an excerpt of an interview with Fox Business to air in full on Thursday, Trump said: "I totally disagree with him on schools."

The tensions between health and the economy were thrown into sharp relief Wednesday when Federal Reserve chief Jerome Powell warned of a potential "wave of bankruptcies" that could cause lasting harm.

Further signs of the damage to businesses emerged Thursday when Lloyd's of London forecast the pandemic will cost the global insurance industry about $203 billion.

And Australia released figures showing almost 600,000 people lost their jobs as the country's virus shutdown took hold in April, the steepest monthly drop in employment since records began more than 40 years ago.

Reopening of economies continued in earnest across Europe, with officials pushing ahead with plans to restore summer tourism even as fears persist of a second wave of infections.

Desperate to save millions of jobs, the European Union set out proposals for a phased restart of travel, with border controls to be eventually lifted, along with measures to minimize transmission.

Some beaches reopened in France on Wednesday – but only for swimming and fishing – and people in England were allowed to leave their homes more freely.

The return to normality also gathered pace in Asia with Japan set to lift a state of emergency, though not yet in the capital Tokyo and other major cities.

With infections sharply down, Prime Minister Shinzo Abe wants to ease curbs in up to 39 of the country's 47 prefectures.

However, in Latin America the virus continued to surge, with a 60% leap in cases in the Chilean capital of Santiago, prompting authorities to impose a total lockdown on the city.

"It should have come a month before, about 20 days before, because there are many infected people," said Juana Vergara, a retiree.

In Argentina, officials were watching Buenos Aires warily after one of its poorest and most densely populated neighborhoods showed a spike in infections.

But there were also bright spots in the battle. Mauritius declared temporary victory against the virus, saying it had "zero" patients and had not documented a single new case in 17 days.

The Indian Ocean island nation had initially surged ahead of other eastern African countries in terms of caseload, hitting a peak of 332 six weeks into its outbreak. Ten people died.

But following one of the strictest lockdowns in Africa, the country has turned the tide.

"We have won the battle thanks to the cooperation of the public," said health minister Kailesh Jagutpal.

"But we have not yet won the war."