COVID-19 cases rise sharply in hard-hit US, Brazil and India 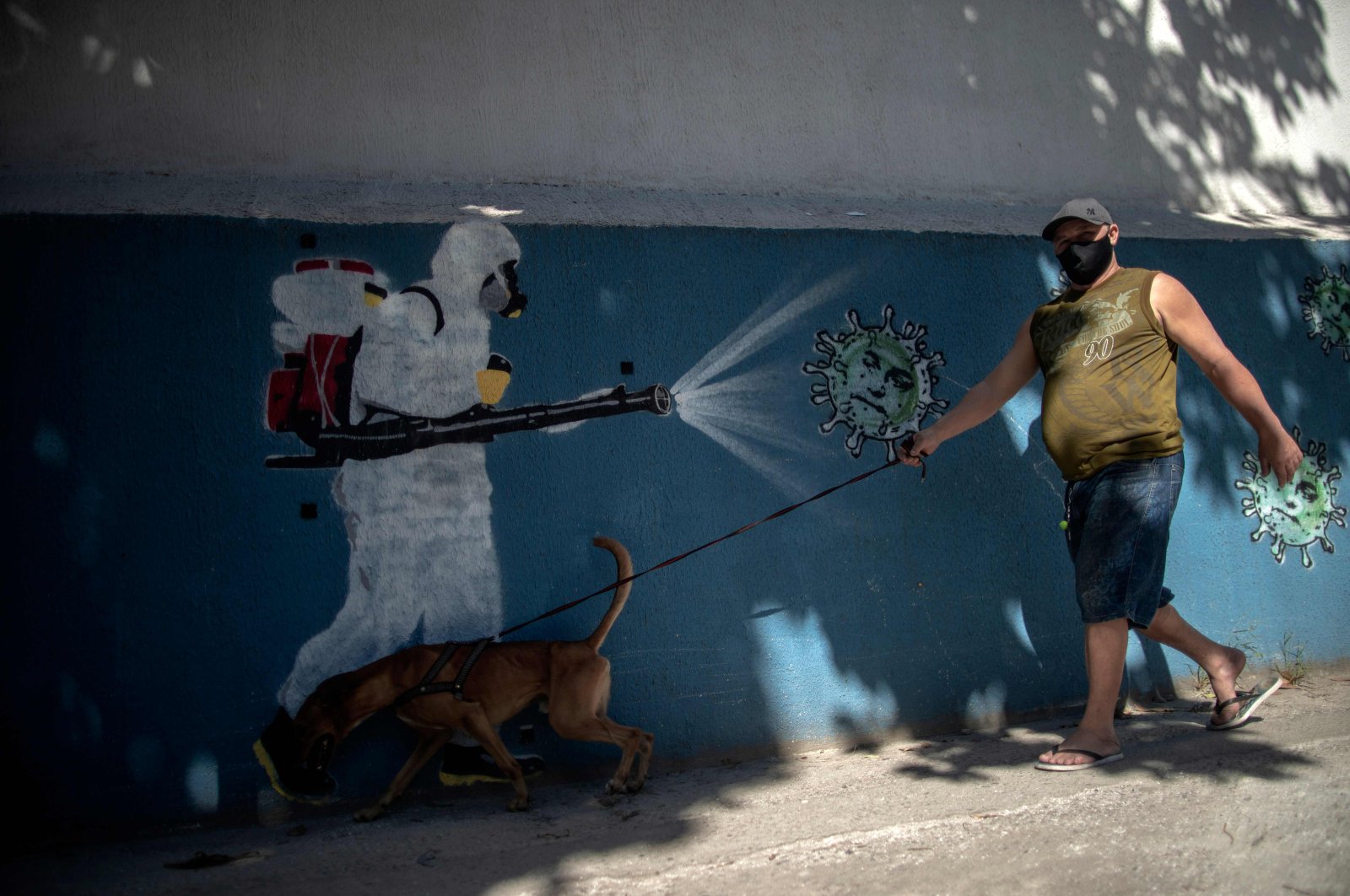 The number of coronavirus infections and deaths relentlessly continues to rise in many of the world's biggest nations, with the United States, Brazil and India, the worst virus-hit countries, accounting for more than 60% of new cases, according to recent tallies from Johns Hopkins University.

The U.S. is the hardest-hit by the pandemic, both in caseload and deaths, and has struggled to respond to the devastation wrought by the virus. Figures show the country again saw the highest daily increase in COVID-19 infections of any nation with nearly 59,000 new cases reported, just short of the record 60,000 set a day earlier. The U.S.' number of confirmed cases passed 3 million – meaning nearly one in every 100 people has been confirmed as infected – and the number of deaths is more than 132,000.

Within the same 24 hours, Brazil added nearly 45,000 new confirmed cases and India reported 25,000 infections, as the disease continues its ominous spread through the nation of nearly 1.4 billion people and where the death toll has risen above 21,000.

In addition, research by the Institute of Mathematical Sciences in Chennai shows that the reproduction rate of the virus ticked up in the first week of July to about 1.2 after it had steadily fallen from a peak of 1.8 in March. The rate needs to be below one for new cases to start falling. Health experts say the true extent of the virus’s spread in India is unknown and that the country must test more people given its enormous population.

The virus has also been spreading rapidly in South Africa, which reported nearly 9,000 new cases in its latest daily update. A provincial health official said 1.5 million gravesites are being prepared and that it is the public’s responsibility “to make sure that we don’t get there.”

In Australia, which had some initial success containing the outbreak, authorities on Thursday reported 179 new cases, most of them in the city of Melbourne, where authorities are battling a resurgence and have imposed a new six-week lockdown.

Victoria state's chief health officer, Brett Sutton, said six new cases were from a Melbourne high school, which has become the region’s largest known cluster, with 113 people infected. More than 2,000 students and hundreds of staff are in quarantine.

Tokyo confirmed more than 220 new cases Thursday, exceeding its record daily increase from mid-April and prompting concerns of widening new infections. The city's more than 7,000 cases are about one-third of Japan's total. Experts on Tokyo’s virus task force said the majority of recent cases were linked to night clubs, but rising infections from households, workplaces and parties raised concerns the disease is spreading in the wider community.

In other parts of the world, where there had been some success against the virus, citizens have chafed under renewed restrictions to counter fresh waves of disease, and many have accused their governments of mismanaging COVID-19 responses.

Serbia saw anger turn into street unrest as its capital Belgrade saw violence for a second straight night when police clashed with outraged demonstrators. Clouds of tear gas and smoke filled the city center in chaotic scenes that mirrored disturbances the night before when thousands came out to protest the return of around-the-clock weekend lockdowns.

Critics have accused the powerful president of inviting a second wave of coronavirus infections by lifting the initial lockdown too quickly. "The government only seeks to protect its own interests," 53-year-old Jelina Jankovic said at the rally. "The people are collateral damage."