COVID-19 vaccine charity only goes so far in solving inequality 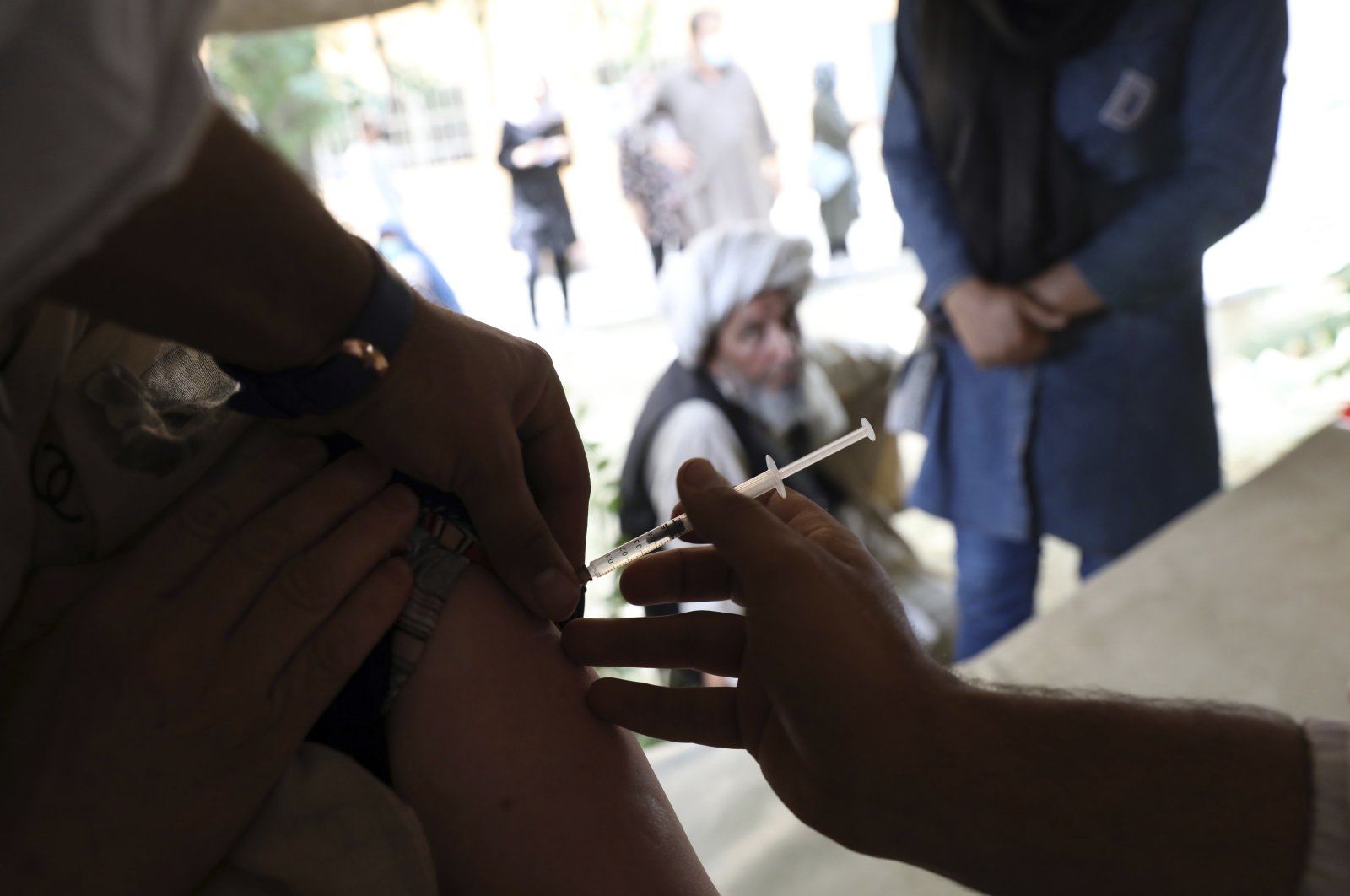 When global health officials created COVAX, a United Nations-backed effort to share coronavirus vaccines, it was supposed to guarantee the world’s most vulnerable people could get doses without being at the mercy of unreliable donations.

It hasn’t worked out that way. In late June, COVAX sent more than 530,000 doses to Britain – more than double the amount sent that month to Africa, where fewer than 2% of the population is immunized.

While poor countries joined COVAX to receive donated doses, higher-income countries were enticed to join as an insurance policy in case their private vaccine deals fell through. Most rich countries have declined to buy COVAX doses after acquiring enough shots through private deals. But some, including the United Kingdom and Canada, tapped into the initiative's meager supply even after reserving most of the world's coronavirus vaccines.

The result is that poorer countries have landed in exactly the predicament COVAX was intended to avoid: depending on the whims and politics of rich countries for donations.

“If we had tried to withhold vaccines from parts of the world, could we have made it any worse than it is today?” asked Dr. Bruce Aylward, a senior advisor at the World Health Organization, during a public session on vaccine equity.

The United States never got any doses through COVAX, although Saudi Arabia, Australia and New Zealand did. Canada got so much criticism for taking COVAX shipments that it said it would not request more. In the meantime, Venezuela has yet to receive any of its COVAX doses. Haiti has received less than half of its share, Syria about a 10th.

British officials confirmed the U.K. received about 539,000 COVAX vaccines in late June and that it has options to buy another 27 million. Both Britain and Canada noted that COVAX was also open to higher-income countries.

However, Brook Baker, a Northeastern University specialist in access to medicines, said it was unconscionable that rich countries would dip into COVAX supplies at a time when its biggest supplier, the Serum Institute of India, stopped exporting vaccines to deal with a surge of cases on the subcontinent. That left nearly 60 countries with few options. So far, the initiative has delivered less than 10% of the doses it promised.

COVAX is run by the World Health Organization, the vaccines alliance Gavi and the Coalition for Epidemic Preparedness Innovations. The program is now trying to regain credibility by getting rich countries to distribute donated vaccines through its system, Baker said, adding that many donations are aimed at currying political favors.

With the exception of China, donations are coming in tiny fractions of what’s been pledged, an Associated Press tally of vaccines promised and delivered has found. Dr. Christian Happi, of Nigeria’s Redeemer’s University, said donations from rich countries are completely unreliable, as they have already hoarded the global supply and are now moving on to inoculating children and planning booster shots.

“We cannot just wait for them to come up with a solution,” he said.

COVAX is well aware of the problem. During its last board meeting in June, officials conceded they had failed to achieve equitable distribution. But they decided against blocking rich countries from getting more vaccines, reasoning that without them, “it would be difficult to secure deals with some manufacturers.”

During a subsequent call with partners, Gavi CEO Dr. Seth Berkley said COVAX intended to honor the agreements it had made with rich countries but would ask them to “adjust” their allocated doses to request fewer vaccines, according to a meeting participant who spoke about the confidential call on condition of anonymity. Among the reasons Berkley cited was the potential risk to its balance sheet. In the last year, Britain alone has given more than $860 million to COVAX.

In response to an Associated Press (AP) request for comment, Gavi said the initiative aims to deliver 2 billion doses by early 2022 and that “the vast majority of the COVAX supply” would go to developing countries.

Gavi said COVAX now has enough money and pledged donations to one day cover 30% of the population in the world’s poorest countries. But it has made big promises before.

Back in January, COVAX said it had “secured volumes” totaling 640 million doses to deliver by July 2021. By last month, COVAX had only shipped 210 million doses.

With COVAX sidelined, vaccine donations have become a political contest. China has already exported 770 million doses and last week announced its own goal of sending 2 billion doses to needy countries by the end of the year – exactly the same amount as COVAX’s initial plan.

That’s far ahead of the rest of the world, according to the AP tally. Britain has delivered just 4.7 million doses of 30 million pledged, and the European Union has given 7.1 million and another 55 million through COVAX contracts.

The U.S. has so far delivered 111 million doses, less than half of what was promised. Several U.S. lawmakers argued Wednesday that the government should seize the opportunity for diplomacy by more aggressively seeking credit for the doses it ships overseas.

“We should have the American flag on every vial,” Rep. Juan Vargas, a Democrat from California, said at a hearing on the state of the pandemic in the Middle East.

U.S. President Joe Biden, in announcing the U.S. donations, described the doses as a way to counter “Russia and China influencing the world with vaccines.”

“The key to strengthening vaccine cooperation and building the Great Wall of immunization is to ensure equitable access,” Wang Xiaolong of the Chinese Foreign Ministry said last week after China hosted a forum on fair vaccine distribution.

The COVAX board has agreed to go back to its basic assumptions about vaccinating the world before the end of the year. High on its list: “An updated definition of fair and equitable access.”