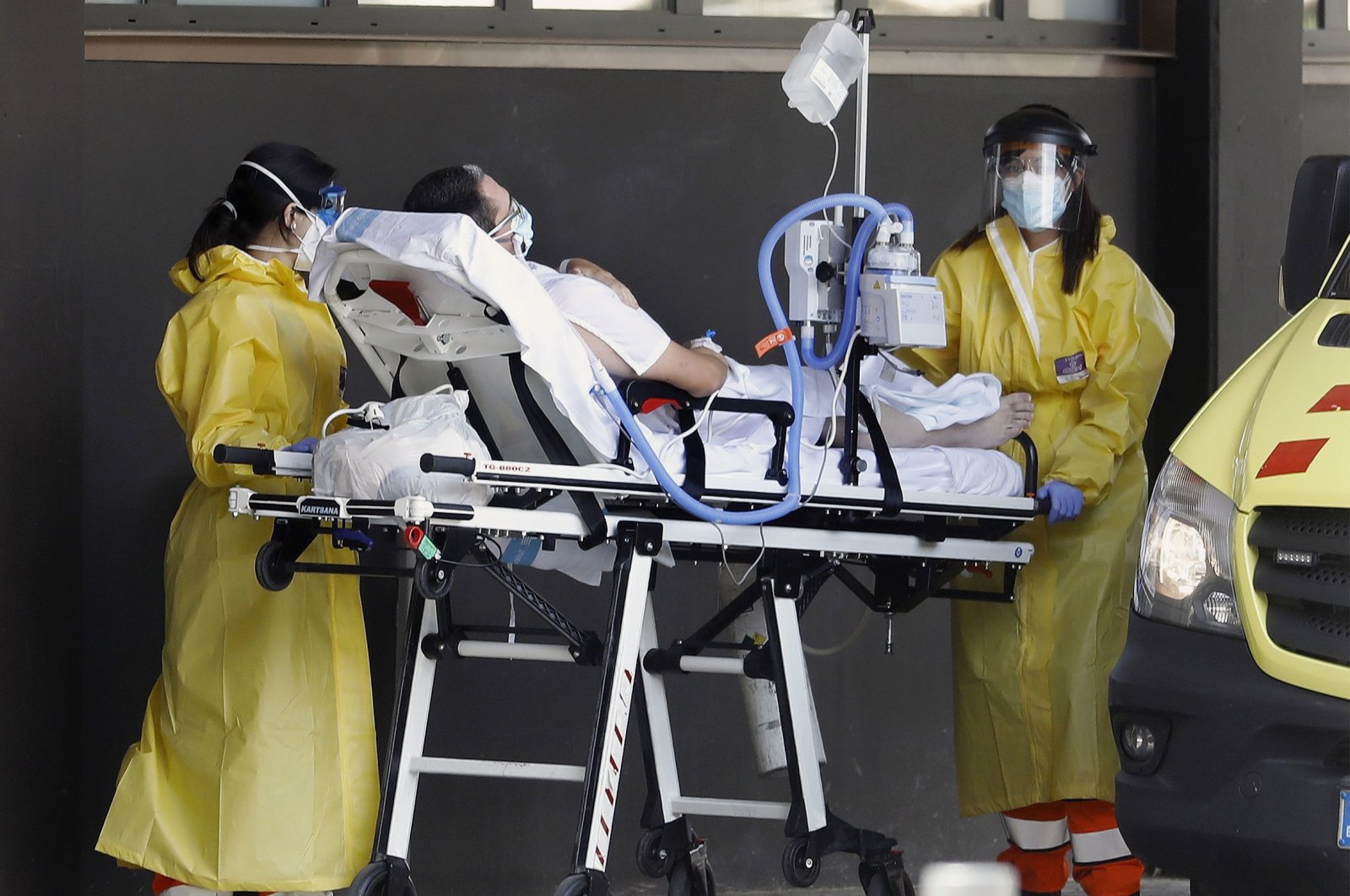 More countries are reintroducing COVID-19 restrictions in a disheartening setback to global normalization attempts as coronavirus infections and deaths across the world have started to climb once again.

The World Health Organization (WHO) reported Wednesday that deaths climbed last week after nine straight weeks of decline. It recorded more than 55,000 deaths, a 3% increase from the week before. Cases rose last week by 10% to nearly 3 million, WHO said.

In its weekly report, the U.N. health agency said the highest numbers of new cases were in Brazil, India, Indonesia and Britain. WHO said that the more-contagious delta variant has now been identified in 111 countries since first being detected in India and that the mutant version is expected to become globally dominant in the coming months.

Amid the surge, the overall death toll in hard-hit Argentina neared 100,000. Daily coronavirus deaths in Russia hit record highs this week. In Belgium, COVID-19 infections, driven by the delta variant among the young, have almost doubled over the past week. Britain recorded a one-day total of more than 40,000 new cases for the first time in six months.

In the U.S., with one of the highest vaccination rates in the world, newly confirmed infections per day have doubled over the past two weeks to an average of about 24,000, though deaths are still on a downward trajectory at around 260 a day.

Tokyo is under a fourth state of emergency ahead of the Olympics this month. Experts have said caseloads could rise above 1,000 before the Olympics and multiply to thousands during the games.

The spike has led to additional restrictions in places like Sydney, Australia, where the 5 million residents will remain in lockdown through at least the end of July, two weeks longer than planned. South Korea has placed its capital region under its toughest distancing rules yet because of record case levels.

Dutch Prime Minister Mark Rutte told parliament on Wednesday the Netherlands will reimpose work-from-home guidelines due to soaring COVID-19 infections, just two weeks after most lockdown measures were lifted as cases were falling. The country has also introduced restrictions again on bars, restaurants and nightclubs.

Curfews and other virus restrictions are also returning to many regions of Spain as the country tries to curb a surge in more contagious delta cases, especially among unvaccinated young people.

The northeastern region of Catalonia is expected to later on Wednesday ask the courts for permission to impose a nightly curfew in its hardest-hit cities, including Barcelona.

It is following in the footsteps of the neighboring region of Valencia which has already received the green light to restore a curfew in 32 towns.

Elsewhere, London Mayor Sadiq Khan asked that riders on buses and trains be required to wear masks even after other restrictions in England are lifted next week.

WHO acknowledged that many countries are now facing “considerable pressure” to lift all remaining precautions but warned that failing to do it the right way will just give the virus more opportunity to spread.