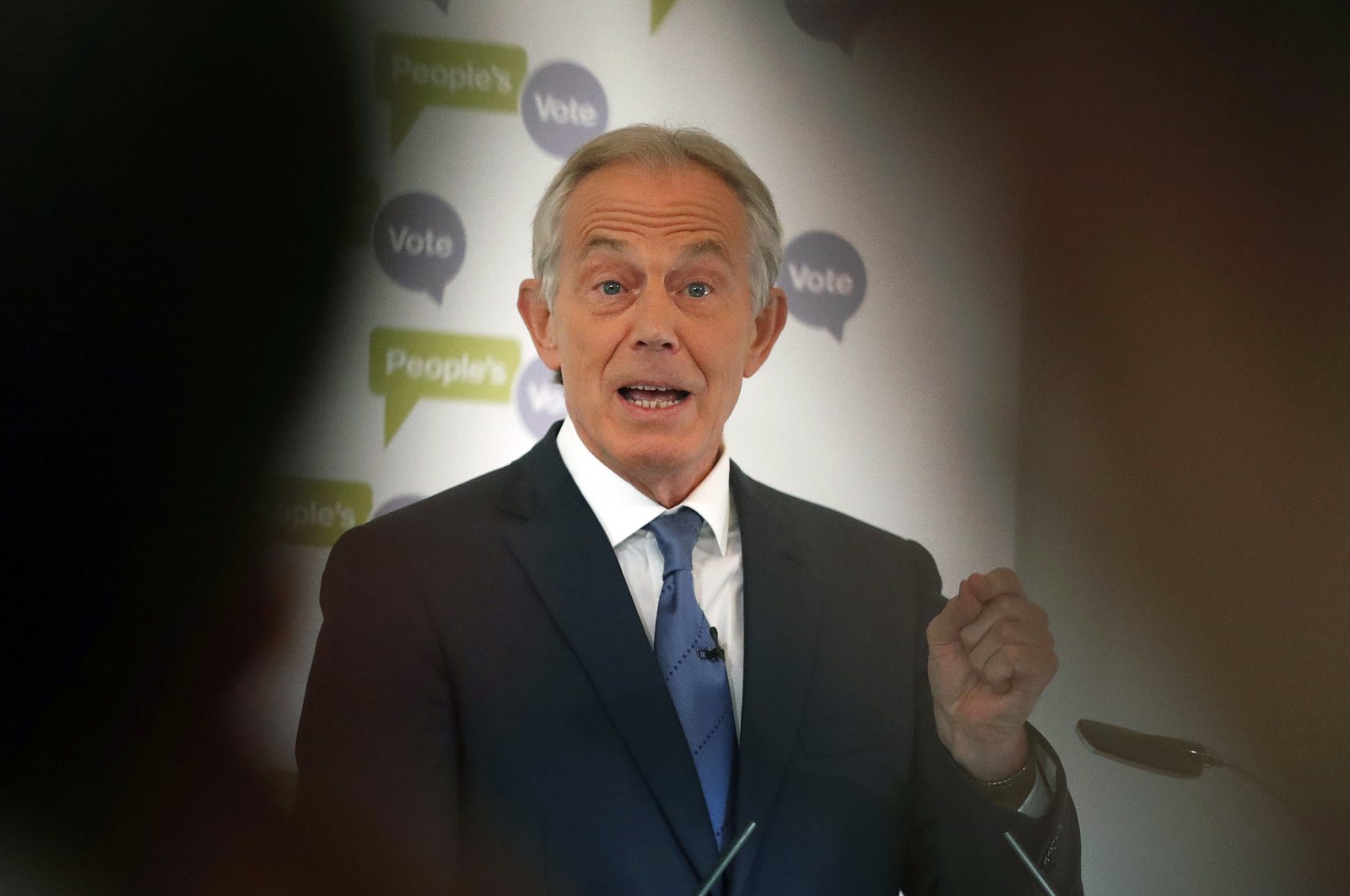 The U.S. decision to withdraw from Afghanistan has extremist groups around the world "cheering," said Tony Blair, the British prime minister who deployed troops to Afghanistan 20 years ago after the 9/11 attacks. Blair also criticized the U.S. withdrawal by describing the move as "obedience to an imbecilic political slogan."

In a lengthy essay posted on his website late Saturday, Blair said the sudden and chaotic pullout that allowed the Taliban to reclaim power undermined everything that had been achieved in Afghanistan over the past two decades, including advances in living standards and the education of girls.

"The abandonment of Afghanistan and its people is tragic, dangerous, unnecessary, not in their interests and not in ours,” said Blair who served as prime minister and Labour Party leader during 1997-2007, a period that also saw him back the U.S.-led war in Iraq in 2003.

"The world is now uncertain of where the West stands because it is so obvious that the decision to withdraw from Afghanistan in this way was driven not by grand strategy but by politics," he added.

Blair also accused U.S. President Joe Biden of being "in obedience to an imbecilic political slogan about ending ‘the forever wars,’ as if our engagement in 2021 was remotely comparable to our commitment 20 or even 10 years ago.

"The former prime minister, whose reputation in the U.K. never recovered from the failure to find the alleged weapons of mass destruction that were cited as justification for U.S. coalition’s invasion of Iraq, said Britain has a "moral obligation” to stay in Afghanistan until everyone who needs to be evacuated is taken out.

"We must evacuate and give sanctuary to those to whom we have responsibility – those Afghans who helped us and stood by us and have a right to demand we stand by them," he said.

Like other nations, Britain is trying to evacuate Afghan allies as well as its own citizens from Afghanistan, but with a U.S.-imposed Aug. 31 deadline hovering into view, it’s a race against time. In addition to the 4,000 or so U.K. citizens, the country is thought to have around 5,000 Afghan allies, such as translators and drivers, earmarked for a seat on a plane.

Blair conceded that mistakes were made over the past two decades but added that military interventions can be noble in intent.

"Today we are in a mood which seems to regard the bringing of democracy as a utopian delusion and intervention virtually of any sort as a fool’s errand," he said.

Blair also warned that the decision by the U.S. to keep Britain largely in the dark about the withdrawal risks relegating the country to "the second division of global powers.” However, he said the U.K., in its role as the current president of the Group of Seven nations, was in a position to help coordinate an international response to "hold the new regime to account.”

The British government has been working diplomatically to ensure there is no unilateral recognition of a Taliban government in Afghanistan.

"We need to draw up a list of incentives, sanctions, actions we can take including to protect the civilian population so the Taliban understand their actions will have consequences," Blair said.