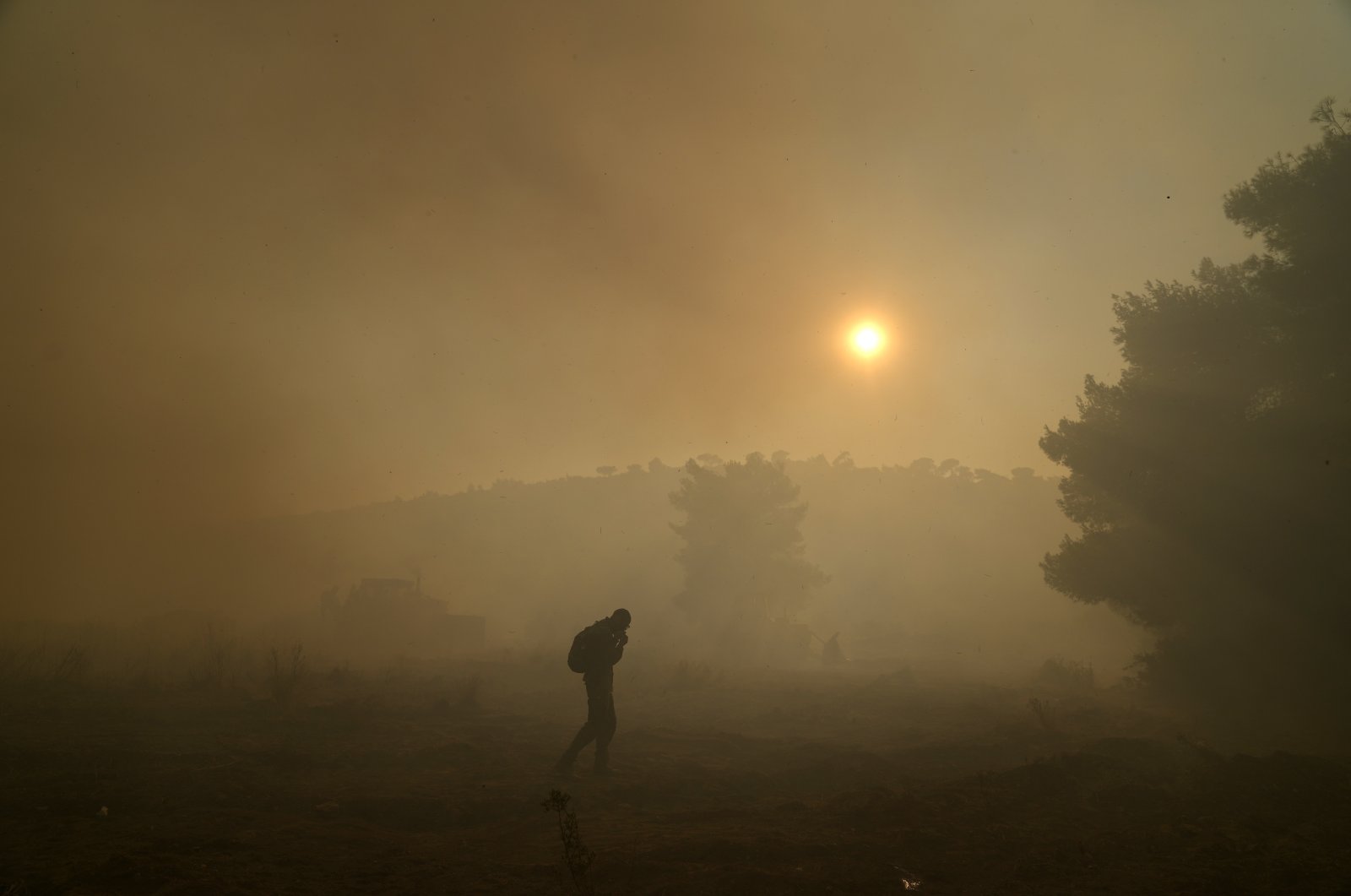 After a summer filled with massive wildfires, Greece's center-right government has decided to create a new ministry focusing on the impact of climate change, naming former European Union commissioner Christos Stylianides as its minister.

Stylianides, 63, who served as commissioner for humanitarian aid and crisis management between 2014 and 2019, was appointed in the wake of wildfires that burned more than 1,000 square kilometers (385 square miles) of forest on the island of Evia and in southern Greece.

Intense heatwaves in southern Europe in July and August – described in Greece at the worst in decades – fueled deadly wildfires in Turkey as well and blazes in Italy, France and Balkan countries.

The appointment was announced Monday after a previous candidate, former armed forces chief and defense minister Evangelos Apostolakis, withdrew, citing the lack of promised cross-party consensus for the new post.

As minister of climate crisis and civil protection, Stylianides will head firefighting, disaster relief and policies to adapt to rising temperatures resulting from climate change.

"I have accepted (the position) with the full awareness of the challenges and expectations that come with it. The consequences of climate change have overtaken us, and we must accelerate major change without delay,” Stylianides said.

"Disaster prevention and preparedness is the most effective weapon we have.”

In July, the city of Athens appointed a chief heat officer, senior climate scientist Eleni Myrivili to help protect residents from increasing temperatures. Government officials acknowledged mistakes in handling resources while battling the fire in Evia, where the most widespread damage was caused, but also blamed climate change for the steadily worsening weather conditions.

Before serving as commissioner, Stylianides was the European Union's head coordinator for the bloc's response to the Ebola virus epidemic in West Africa.

Stylianides, who is a Greek Cypriot national, will be awarded Greek citizenship before being sworn in Friday, government spokesman Yiannis Economou said.