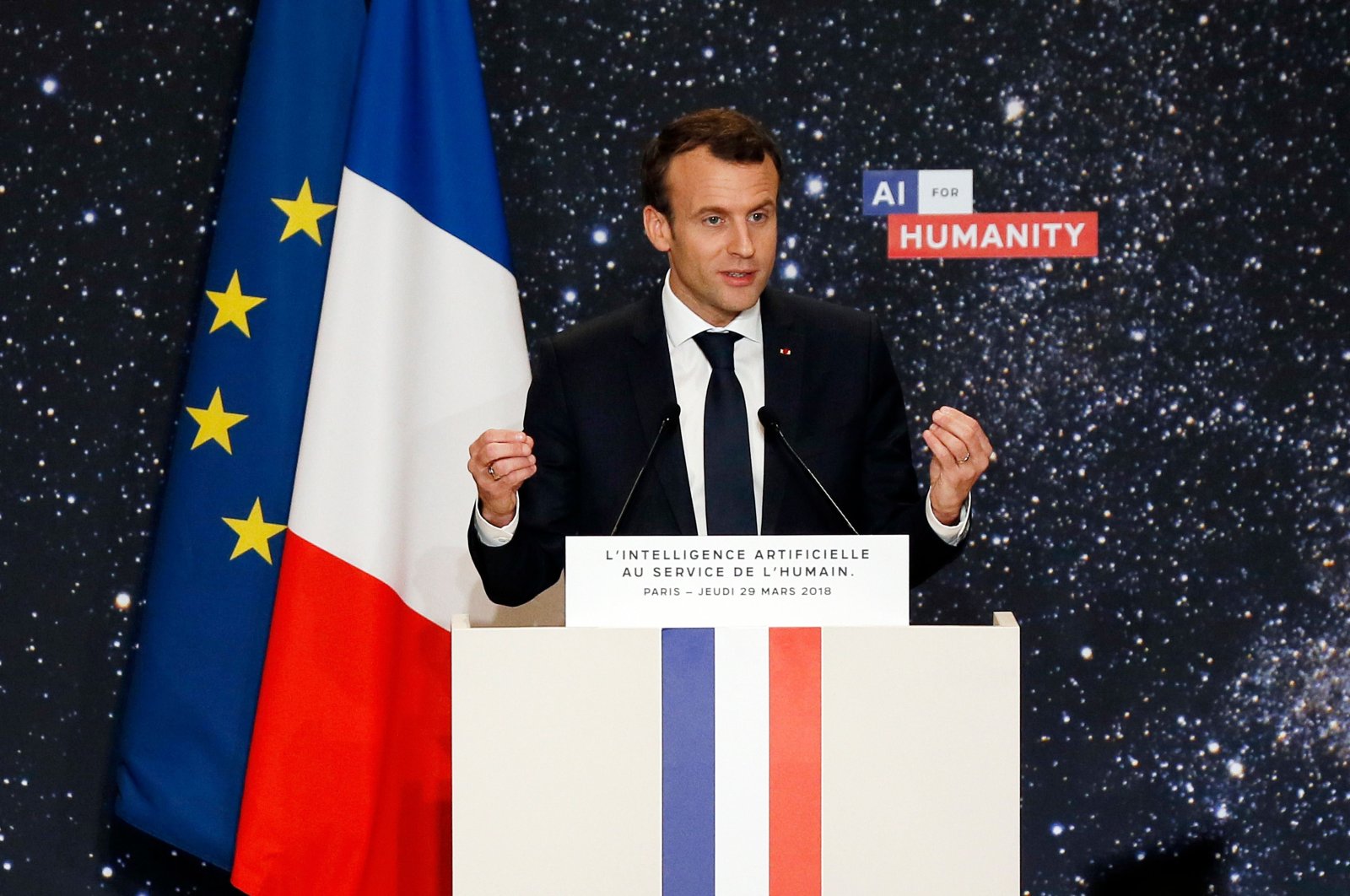 While the French Senate prepares to discuss a so-called "anti-separatism" bill, human rights group Amnesty International has intervened at the last minute in an attempt to cancel or change "many problematic provisions" of the draft bill.

The debate in the French Senate on Tuesday comes after the French lower house National Assembly, which is dominated by President Emmanuel Macron's centrist La République En Marche (LREM), approved the bill aimed "fight extremism" that the government sees as a riposte to "religious groups attempting to undermine France's secular traditions." Macron's LREM rallied around the legislation on Feb.16, with 347 National Assembly lawmakers voting in favor, 151 against and 65 abstaining.

Amnesty said Monday that new regulations, planned under the law, are expected to be passed by the conservative-led Senate, would further pave a way for discriminative policies against the Muslim minority in the country.

“This proposed law would be a serious attack on rights and freedoms in France,” said Amnesty International’s Europe researcher Marco Perolini in a statement.

“Time and again we have seen the French authorities use the vague and ill-defined concept of ‘radicalization’ or ‘radical Islam’ to justify the imposition of measures without valid grounds, which risks leading to discrimination in its application against Muslims and other minority groups,” Perolini said, adding that “this stigmatisation must end.”

Amnesty said that in its current state, some aspects of the bill raise concerns about the protection of freedom of association and expression, as well as the principle of non-discrimination in France. According to the rights group, several of the 50 articles are problematic. Amnesty highlighted Article 6, which asserts that any organization that applies for a grant from the State or a local authority must sign a contract of “republican commitment." Another article that Amnesty says will bring controversy is Article 8, which will delegate to the authorities additional powers to dissolve organizations.

“It would allow public authorities to fund only organizations that sign a ‘contract of republican commitment’ – a vaguely defined concept which is wide open to abuse and threatens the very freedoms of expression and association the French authorities claim to stand for,” said Perolini, speaking about Article 6.

The legislation was discussed in an extremely tense atmosphere after three attacks late last year. One of them was the deadly attack on Oct. 16 on teacher Samuel Pati, who showed his students cartoons of the Prophet Muhammad during a lesson on free speech.

Macron's government says the bill will contain what the president has called "Islamist separatism" and will highlight the country's secular system. However, critics say the law violates religious freedom and unfairly targets France's 5.7 million Muslim minority, the largest in Europe. Although, the law does not specifically mention the word "Islam", French Muslims have protested against it for months, claiming the measures set them apart.