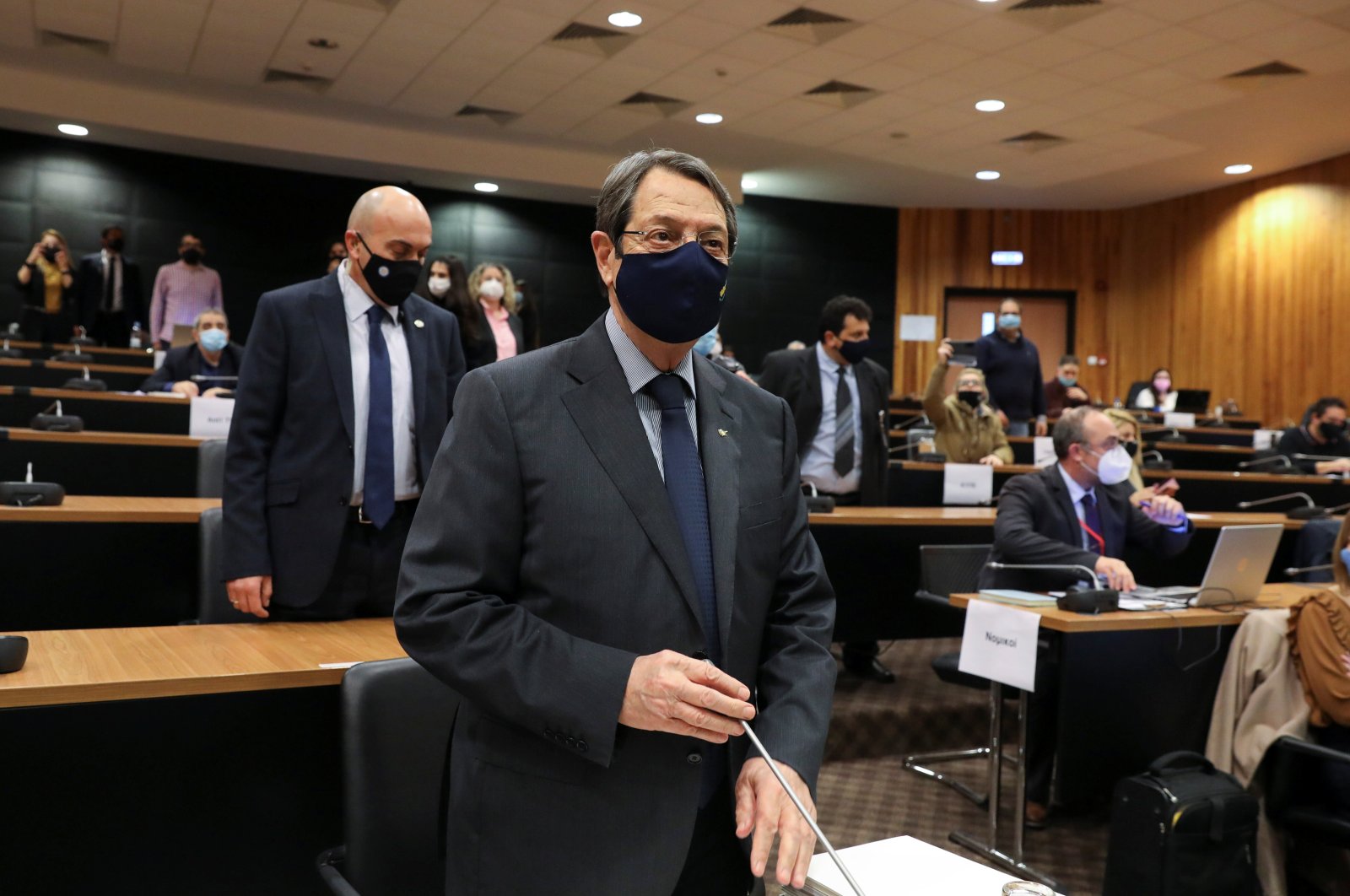 The leader of Greek Cypriot administration, Nicos Anastasiades, on Tuesday defended the practice of granting citizenship to non-European Union citizens if they invested heavily in the small Mediterranean island nation. More than 3,500 people – mainly Chinese and Russians – are said to have obtained an EU passport in the past 10 years through the Greek Cyprus' golden passport scheme after making investments of 2.5 million euros ($2.9 million).

Each of the 3,500 cases is now being investigated to determine whether the granting of citizenship was above board. The Greek Cypriots ended the so-called "golden passport" scheme last year, but the legal fallout continues and has ensnared the president himself.

Anastasiades is suspected of having profited from the cash-for-passports program. Consequently, he had to testify on Tuesday before a committee of parliamentarians and lawyers who have launched an investigation. The president's defense centers on the amount of money the passports brought in to state coffers. According to Anastasiades, investments totaled 9.7 billion euros – money that was urgently needed, especially after the country's 2013 financial crisis.

The European Commission has taken legal action against the Greek Cypriot administration, arguing that putting a price tag on EU citizenship – especially if the individual does not have close links to the country – violates the spirit of the law. Commission infringement proceedings are underway against both the Greek Cypriots and fellow EU member Malta, which engaged in a similar scheme.

Greek Cyprus' "golden passports" had been known for years. But the scale of the scheme – and the zeal with which high-level state officials pursued it – only came to light after an investigation by broadcaster Al Jazeera last year, which uncovered it was also accessible to convicted criminals.

Among other revelations, Al Jazeera journalists used hidden cameras to show how politicians were willing to procure a passport for a fictitious Chinese national jailed for money laundering. Demetris Syllouris, the speaker of parliament, resigned after being implicated. More questionable political entanglements have been revealed in recent months, including involving the Greek Cyprus' leader.

For example, Anastasiades' former law firm is said to have handled the passport aspirants' requests. Although the president has not had a stake in the firm for years, it is run by his daughters. Also raising eyebrows: a niece of Anastasiades who worked as a civil servant was assigned to help oversee the allocations of "golden passports" from 2013 to 2019.

Anastasiades is also alleged to have flown twice with his family to the Seychelles at the expense of a Saudi Arabian prince in his private jet. The prince and dozens of members of his family had reportedly received citizenship earlier. In response to questions about the flights, Anastasiades said he had paid for the trips to the Seychelles himself.