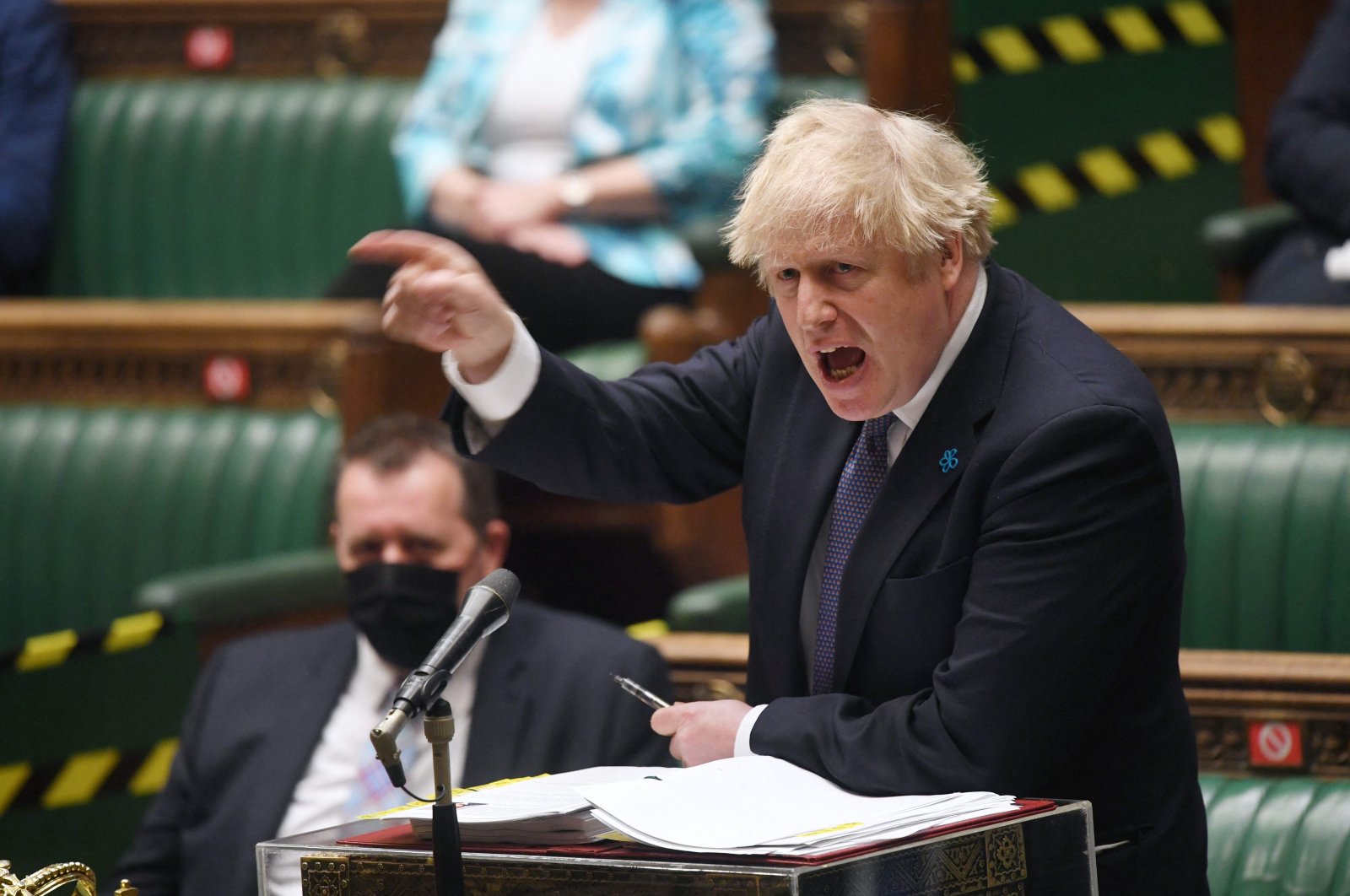 Islamophobia within Britain's ruling Conservative Party is a problem both at an individual level and beyond, an independent investigation concluded on Tuesday.

The center-right party has been dogged for years by accusations of anti-Muslim sentiment that have been leveled against members, including Prime Minister Boris Johnson, who, somewhat ironically, is the great-grandson of a Muslim Ottoman Cabinet minister.

Johnson's comments comparing Muslim women in veils to letterboxes and bank robbers in a newspaper column in 2018, contributed to a "widespread perception" that the Tories have a "Muslim problem," it said.

"Anti-Muslim sentiment remains a problem within the party. This is damaging to the party, and alienates a significant section of society," the investigation led by Swaran Singh, a former commissioner at the Equality and Human Rights Commission, found.

While Singh said he believed the report was "going to be very uncomfortable for the party" and he hoped it would "spur them into action," the head of the investigation has been criticized for his views on the Kashmir conflict, which were posted on the Spiked website.

Singh argued that the conflict in Kashmir was portrayed as a tragedy affecting Muslims and that many Sikhs and Hindus "do not meet the criteria of victimhood.” He also published a story where he claimed that it was not realistic for the U.K. to live to a standard “where every individual is nonracist.” Singh asserted that “the racism charge” forced politicians to “act before they have had time to think.”

The investigation said since 2015 the "bulk" of discrimination complaints had been made over anti-Muslim allegations. Of 1,418 complaints relating to 727 incidents of alleged discrimination, more than two-thirds of the incidents – 496 cases – were related to Islamophobic incidents.

While the report found "there were examples of anti-Muslim discrimination by individuals and groups at local association level," it said those problems fell short of claims of "institutional racism."

The report said there was no evidence that complaints related to Islamophobia are treated differently from those related to other forms of discrimination.

Johnson told Singh's probe he was "sorry for any offense taken" over his 2018 column and added he would not use "some of the offending language from my past writings" now that he was prime minister.

Goldsmith told the investigation the accusations showed "poor judgment in the way his campaign was conducted" and he denied "harboring anti-Muslim sentiments or using such sentiments for political advantage."

Member of Parliament and former Conservative Finance Minister Sajid Javid, the son of Muslim Pakistani immigrants, highlighted the report's findings of what he called "distressing examples of anti-Muslim sentiment."

"Stamping out discrimination, whether against Muslims or any other minority group is an issue where our country's political parties have a responsibility," he said.

Former Conservative Party Chairperson Sayeeda Warsi, a member of the House of Lords and a longtime critic of her party's handling of Islamophobia, tweeted the report revealed a party that was "at best unable and at worst unwilling to deal with the issue of racism."