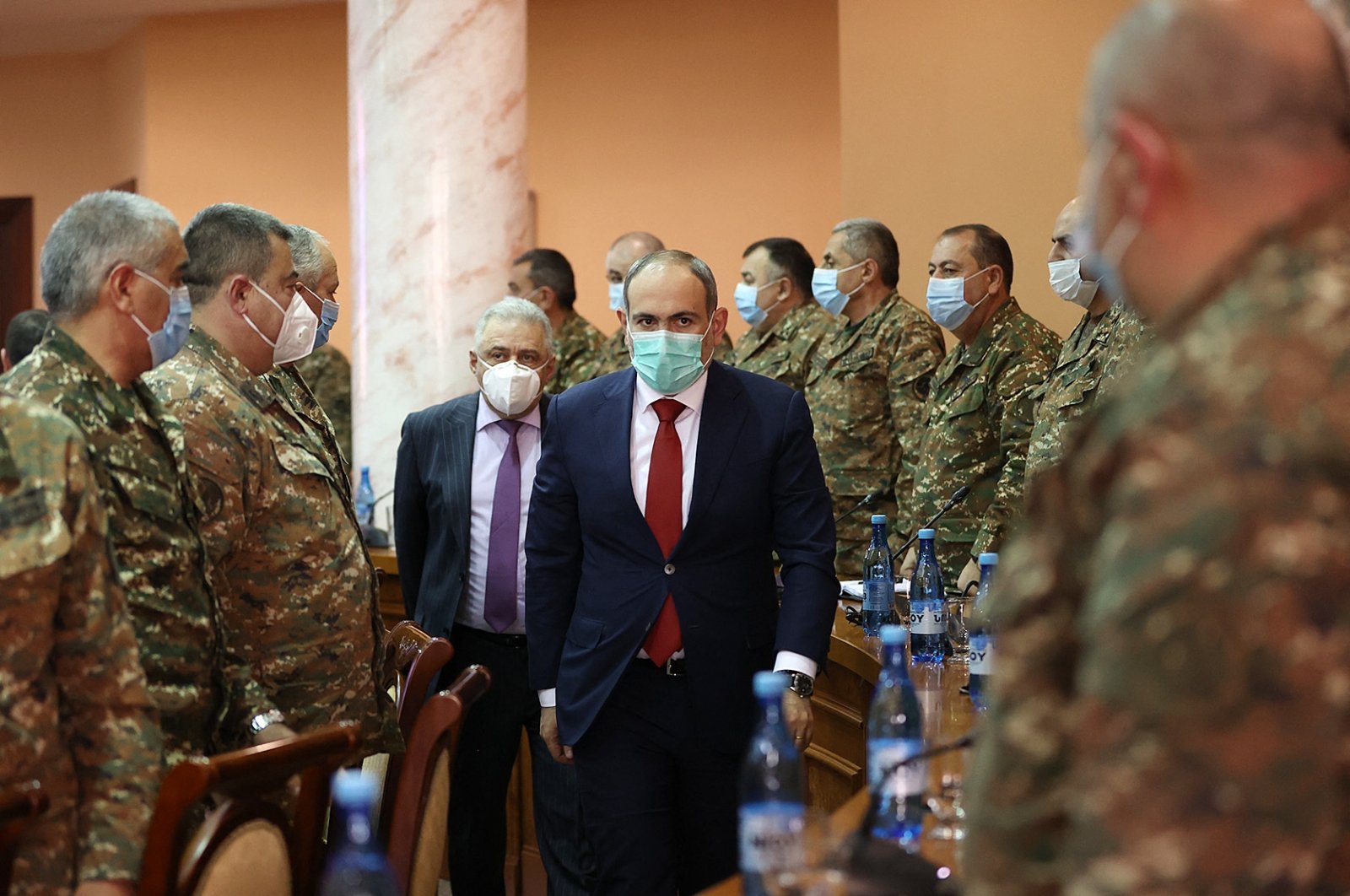 Armenia and Azerbaijan will hold military exercises in their territories on practically the same dates as the Armenian defense ministry announced on Friday that military exercises involving 7,500 troops and hundreds of units of various military equipment would be held in the country on March 16-20, the RIA news agency reported.

The ministry said the goal of the exercise was, among other things, to test the combat readiness of troops, the interaction of various forces and assets, the control capabilities of the operational link as well as the ability to quickly deploy.

In parallel with Armenia, on March 15-18 operational-tactical exercises will be held in Azerbaijan. The exercises will involve up to 10,000 soldiers as well as military equipment and aviation.

Russian Foreign Ministry spokesperson Maria Zakharova, commenting on the Azerbaijani military exercises, said Friday that they "are of a planned nature, aimed at improving the combat training of troops and do not pose risks to stability and security in the region."

"Usually military exercises are carried out by all states of the South Caucasus. This is done on a regular basis. The relevant information is communicated to the interested parties in advance," she added.

Earlier, radio Sputnik reported that the chairperson of the Organization for Security and Co-operation in Europe's (OSCE) election-monitoring organization announced his intention to visit Armenia and Azerbaijan.

Meanwhile, the Armenian opposition is preparing for more protests in the country. The demand remains the same – the resignation of Armenian Prime Minister Nikol Pashinian. After the dismissal of Chief of General Staff Onik Gasparyan, which the military considers unconstitutional, Pashinian insisted that the army should not interfere in politics.

The confrontation between the military and the head of government dragged on for two weeks. The generals called on Pashinian to voluntarily resign, while the prime minister accused Gasparyan of an attempted coup and reiterated that the constitution prohibits the army from interfering in governing the country. The opposition took the side of the military as it has been seeking Pashinian's resignation since November. The prime minister's opponents from the "Movement to Save the Motherland" coalition demanded decisive military action. However, Armenian President Armen Sarkissian spoke out against it.

Relations between the former Soviet republics of Azerbaijan and Armenia have been tense since 1991 when the Armenian military occupied Nagorno-Karabakh, a territory recognized as part of Azerbaijan, and seven adjacent regions. New clashes erupted on Sept. 27 and ended with a Russian-brokered truce six weeks later. The Armenian army launched attacks on civilians and Azerbaijani forces and violated three humanitarian cease-fire agreements during the 44-day conflict.