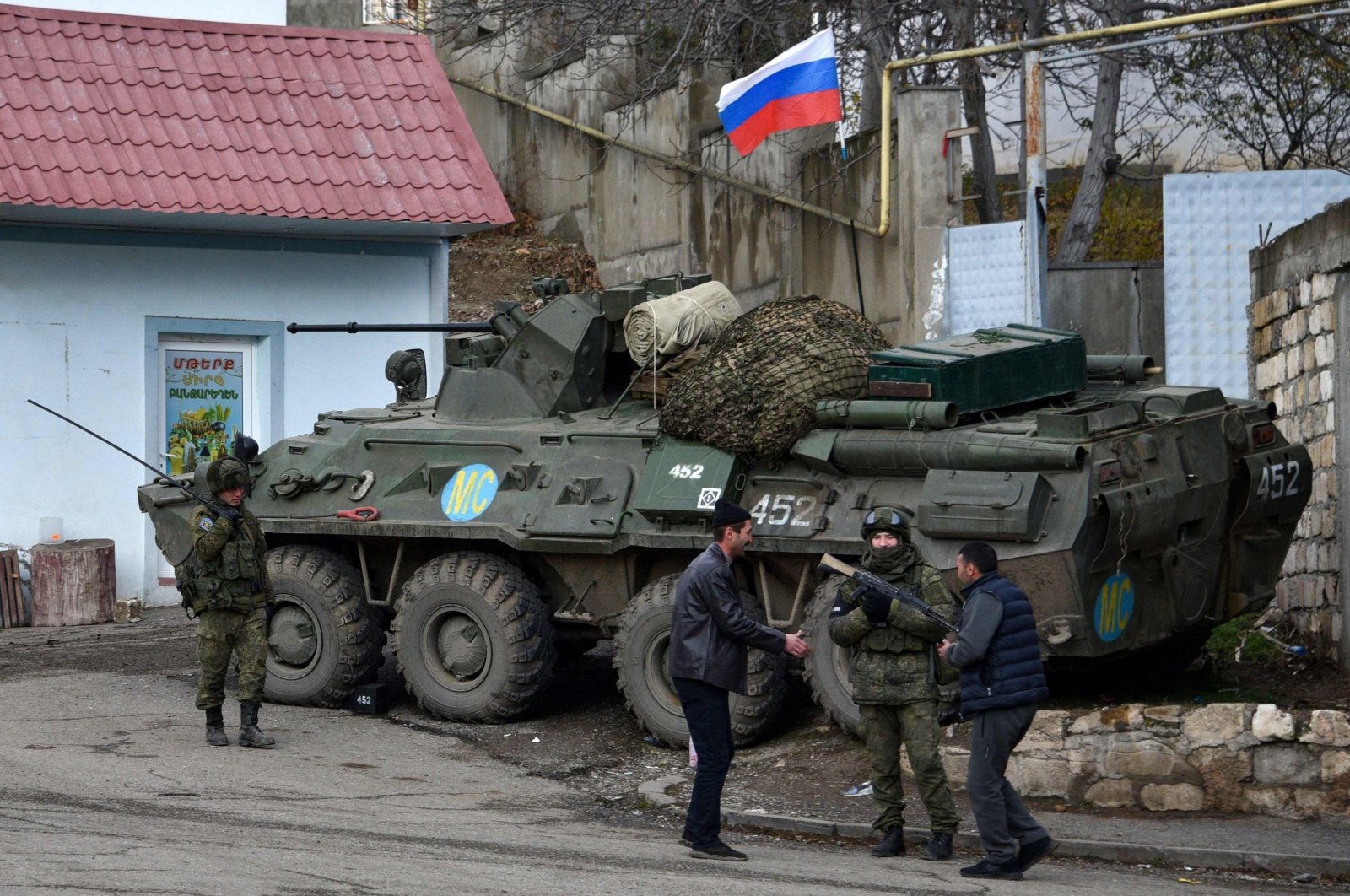 Armenian separatist groups in an internationally recognized Azerbaijani region have passed a bill to designate Russian as a second official language, highlighting Moscow's growing influence in the South Caucasus region.

Late last year, Russia mediated a cease-fire that ended six weeks of fighting between Azerbaijan and Armenia for control of the Nagorno-Karabakh region, which is internationally recognized as Azerbaijani territory but was under the occupation of Armenian forces for nearly three decades.

Under the agreement, Moscow stationed some 2,000 peacekeepers in Karabakh to oversee the truce and Armenia ceded Azerbaijan swathes of territory it had controlled for the past three decades.

Armenian separatist deputy Aram Harutyunyan told the Agence France-Presse (AFP) that the bill, which was adopted by the legislature on Thursday, "is aimed at fostering cooperation with Russian peacekeepers" and is expected to be signed into law by Arayik Harutyunyan, the separatist leader.

Lawmakers "will next week submit draft legislation to the president to make Russian a second official language in Karabakh," he said on Friday.

Azerbaijan criticized the initiative, with President Ilham Aliyev saying that his country, which includes Karabakh, could have only one official language, Azerbaijani.

The former Soviet South Caucasus countries have been locked in a territorial dispute for decades over Karabakh, where new fighting erupted in September, claiming the lives of some 6,000 people.

Moscow mediated a cease-fire as Armenia's defeat was imminent. The deployment of Russian peacekeepers – who guarantee the separatist group's survival – further strengthened Russia's influence in Armenia, where Moscow has a military base and patrols the country's border with Turkey.