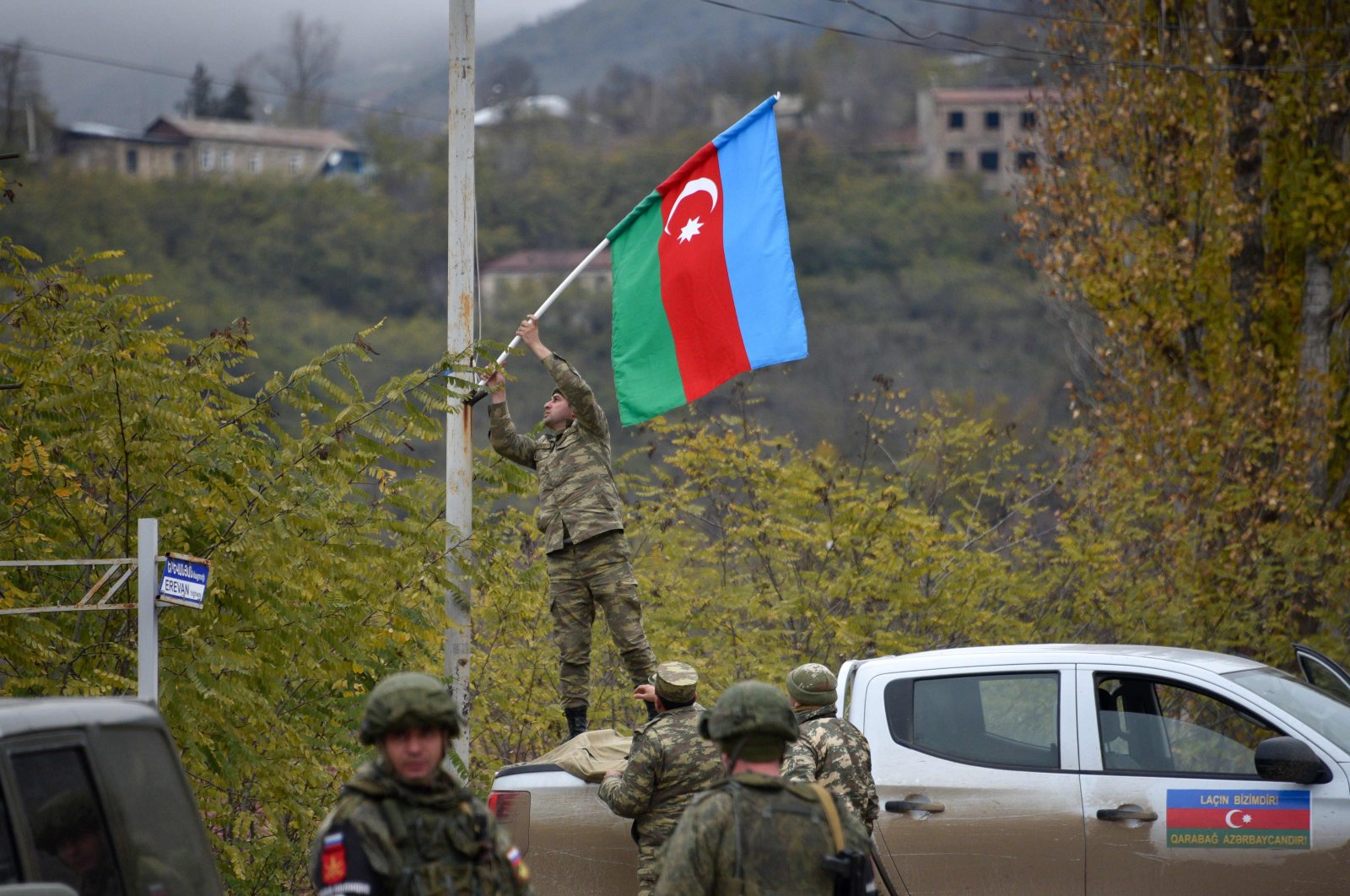 The Azerbaijani Defense Ministry said on Sunday that Armenian soldiers violated last year's cease-fire agreement inked after Nagorno-Karabakh clashes and opened fire on Azerbaijani military posts at the border near the Tovuz region.

“On June 27, at about 20:40, the Armenian armed forces units in positions located near Kolagir village of the Berd region using small arms subjected to fire the positions of the Azerbaijan Army in the direction of Garalar village of Tovuz region,” the statement said.

It added that no Azerbaijani military personnel had been wounded or lost.

“Currently, the situation in this direction is stable. Our units control the operational situation,” it noted.

In the 44 days of fighting that began in late September and killed more than 5,600 people on both sides, the Azerbaijani army pushed deep into Nagorno-Karabakh, forcing Armenia to accept a peace deal that saw Azerbaijan reclaim much of the region along with surrounding areas. Russia deployed nearly 2,000 peacekeepers for at least five years to monitor the peace deal and to facilitate the return of refugees. Under the agreement, which leaves Karabakh's future political status in limbo, Armenia lost control of parts of the enclave as well as the seven adjacent districts that it seized during the 1990s war.