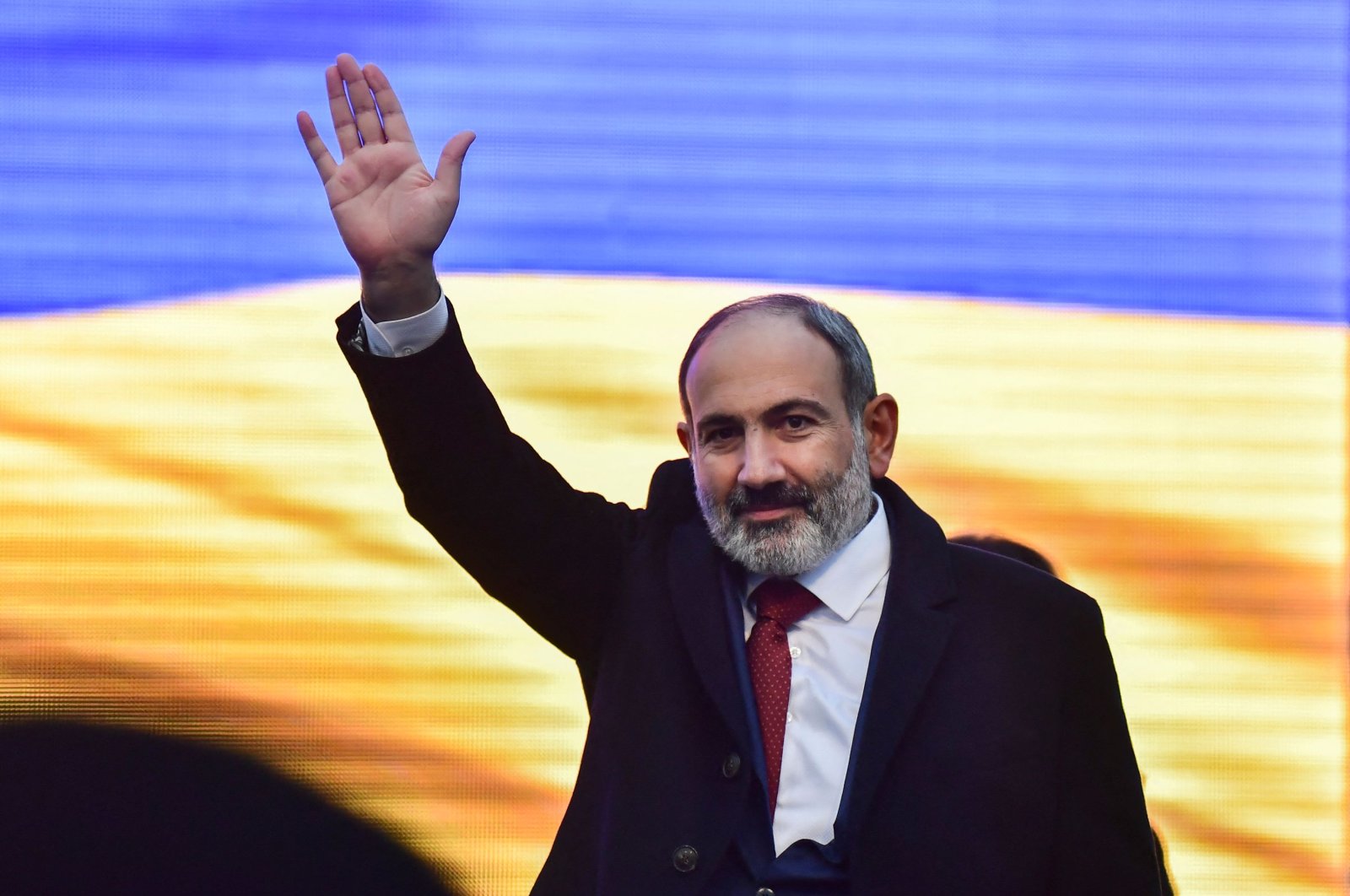 Armenian Prime Minister Nikol Pashinian on Thursday announced a snap parliamentary election would be held on June 20, according to Interfax news agency.

Pashinian had said on March 1 that he was ready to call early elections to bring the country out of a political crisis that followed last year's war with Azerbaijan.

The Russia-brokered agreement saw Azerbaijan reclaim control over large parts of Nagorno-Karabakh and surrounding areas that had been occupied by Armenian forces for more than a quarter-century.

Meanwhile, an Armenian court has decided to let top general Onik Gasparyan, who was sacked in a political crisis, remain in his post until a final court decision on his case, the TASS news agency cited his lawyer as saying Thursday.

Pashinian last month had dismissed Gasparyan, the head of the army's general staff, after the army publicly demanded Pashinian's resignation. Last week the government said Gasparyan's sacking had come into force, according to Reuters.

However, his lawyer was quoted as saying that a court was considering a legal challenge to his sacking and that he remained in his post in the meantime.

In a statement in response to his sacking, Gasparyan had denounced his dismissal as unconstitutional and said that Armenia's political crisis could only be ended by Pashinian's resignation and snap parliamentary elections, the Interfax news agency reported.