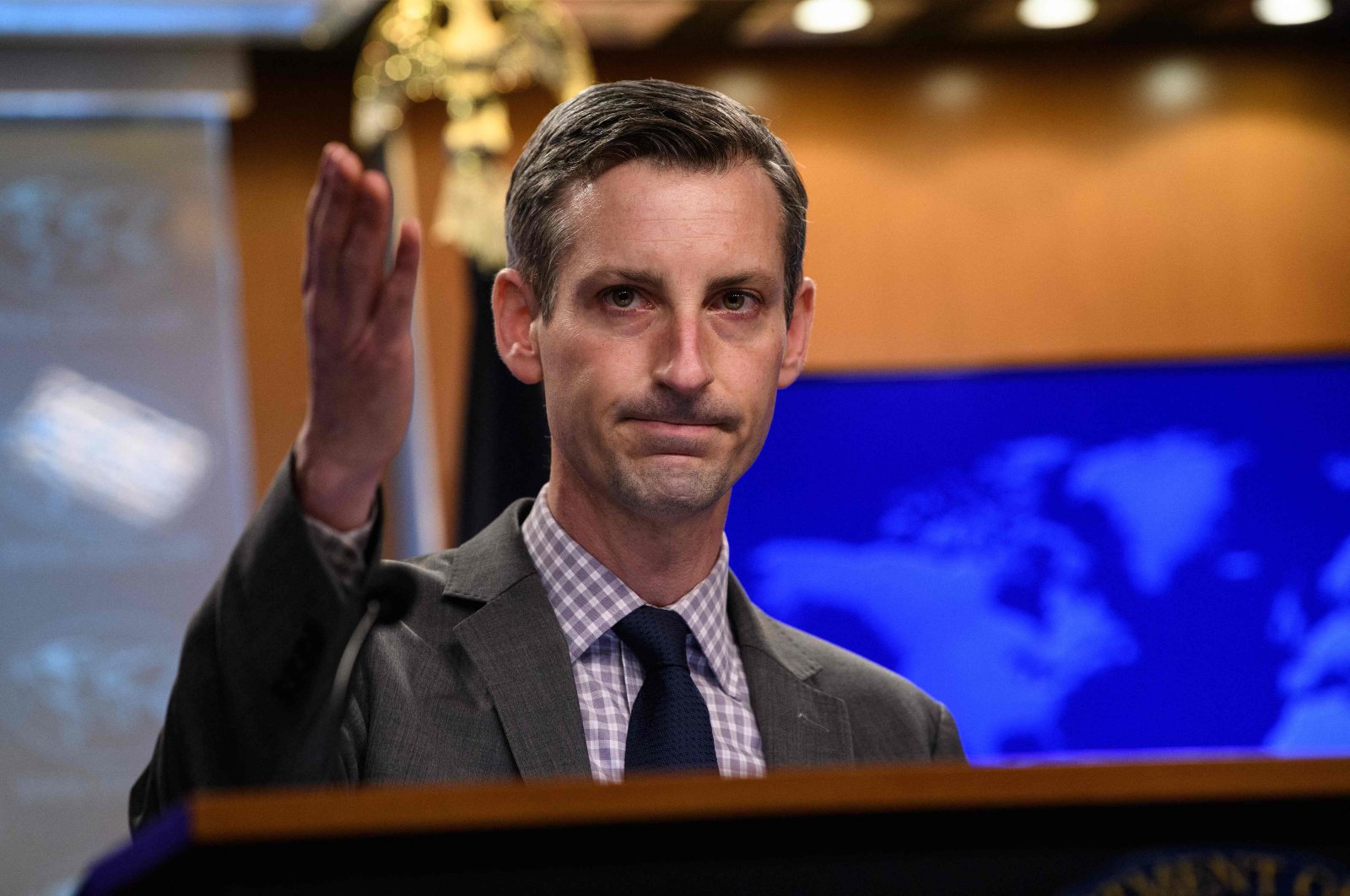 The United States on Thursday urged the Armenia army not to intervene in domestic politics after its military tried to stage a coup by calling for the resignation of Prime Minister Nikol Pashinyan.

"We remind all parties of the bedrock democratic principle that the state's armed forces should not intervene in domestic politics," Price told reporters while adding that the U.S. has been a steadfast supporter of the development of democratic processes and institutions in Armenia.

The Armenian armed forces chief Onik Gasparyan, along with other senior commanders, released a statement Thursday that called for Pashinyan to step down.

Pashinyan blasted the demand as a coup attempt and urged his supporters to take to the streets to resist.

"We condemn all military coups or coup attempts, no matter where they take place across the world," Foreign Minister Mevlüt Çavuşoğlu said at a news conference in Hungary.