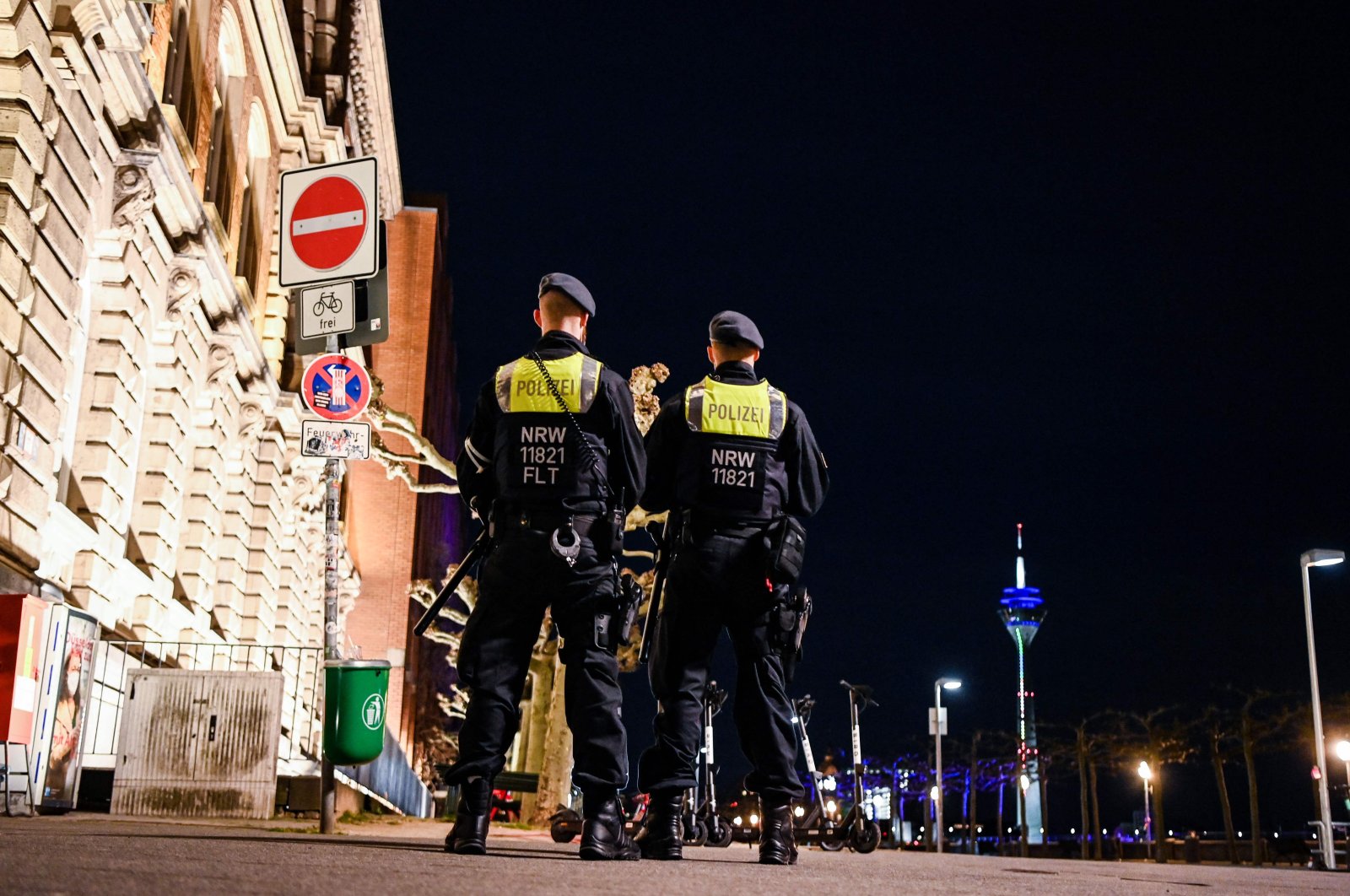 Social media is alight with outrage for the verbal and physical assault of a young Syrian refugee on a tram in the eastern German city of Erfurt, in the latest racially motivated attack in the country.

The 17-year-old was verbally attacked by a man who later kicked the victim in the head multiple times, shouted racial slurs, spat in his face, and told him to leave the country.

No one intervened, but the attack was filmed by a passenger and posted on social media.

Authorities identified the suspect as a 40-year old German citizen and said he was known to police for his violent criminal history.

Erfurt's police department confirmed Monday that the suspect was arrested, but gave no details due to the ongoing investigation.

The incident was the latest in a string of xenophobic attacks in the country targeting refugees and immigrants.

Germany has witnessed growing xenophobia and anti-migrant hatred in recent years, fueled by the propaganda of neo-Nazi groups and the far-right Alternative for Germany (AfD) party.