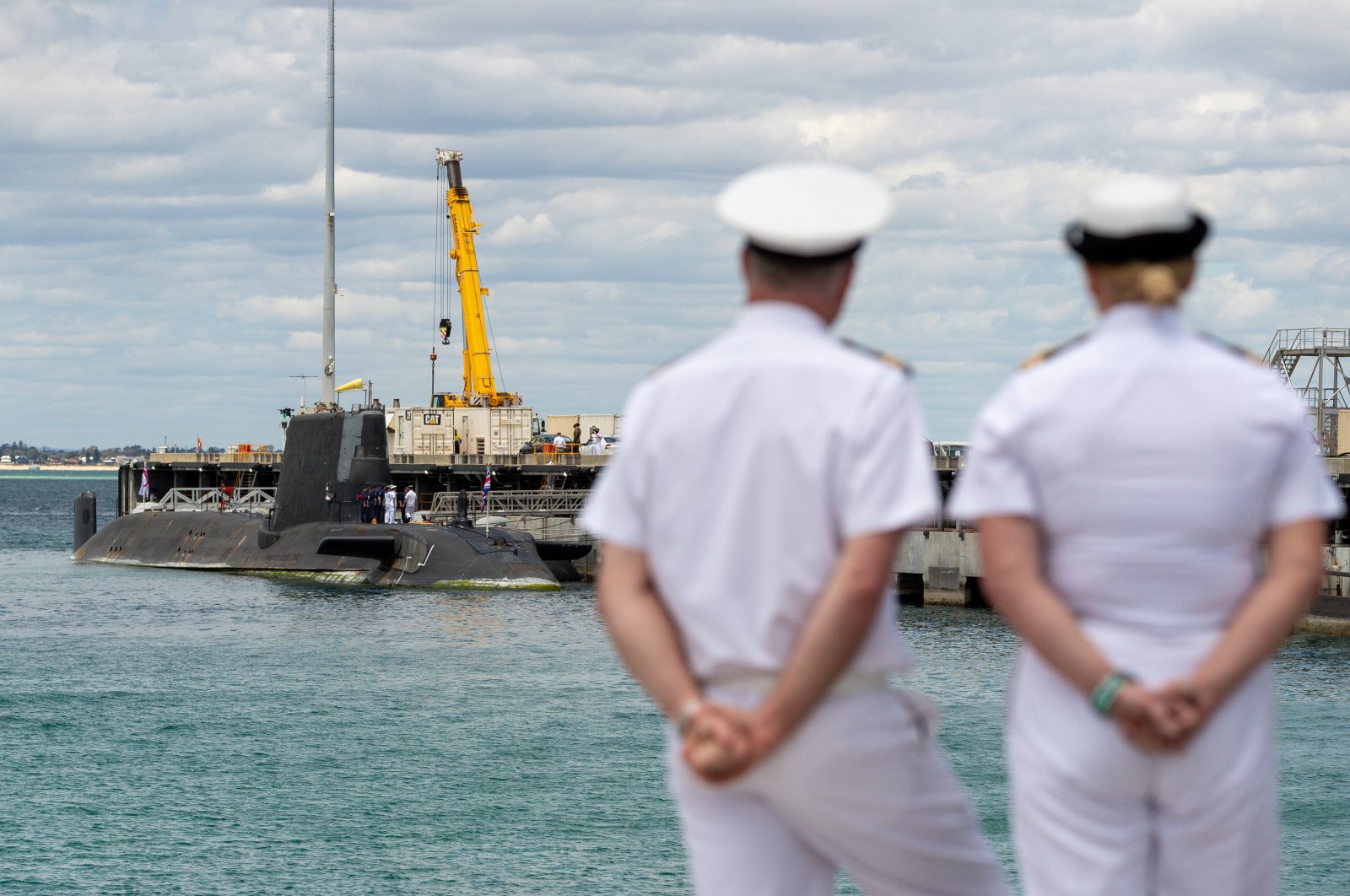 In Rome for the G-20 summit, the two leaders were meeting for the first time since Australia scrapped the multibillion-dollar deal with France as part of a new security alliance with Britain and the United States unveiled in September.

The alliance, dubbed AUKUS, which could give Australia access to nuclear-powered submarines, caught Paris off guard, prompting it to recall ambassadors from Washington and Canberra amid accusations that France had been betrayed.

"I don't think, I know," Macron said in response to a question whether he thought that Morrison had lied to him

"I have a lot of respect for your country," he said in comments on Sunday to a group of Australian reporters who had traveled to Italy for the summit of leaders of the top 20 economies.

"I have a lot of respect and a lot of friendship for your people. I just say when we have respect, you have to be true and you have to behave in line, and consistently, with this value," he added.

Morrison told a media conference later the same day that he had not lied, and had previously explained to Macron that conventional submarines would no longer meet Australia's needs. The process of repairing ties had begun, he added.

"We didn’t steal an island, we didn’t deface the Eiffel Tower. It was a contract," Joyce told reporters in Moree, 644 km (400 miles) northwest of Sydney.

On Friday, United States President Joe Biden said the handling of the new pact had been clumsy, adding that he had thought France had been informed of the contract cancellation before the pact was announced.