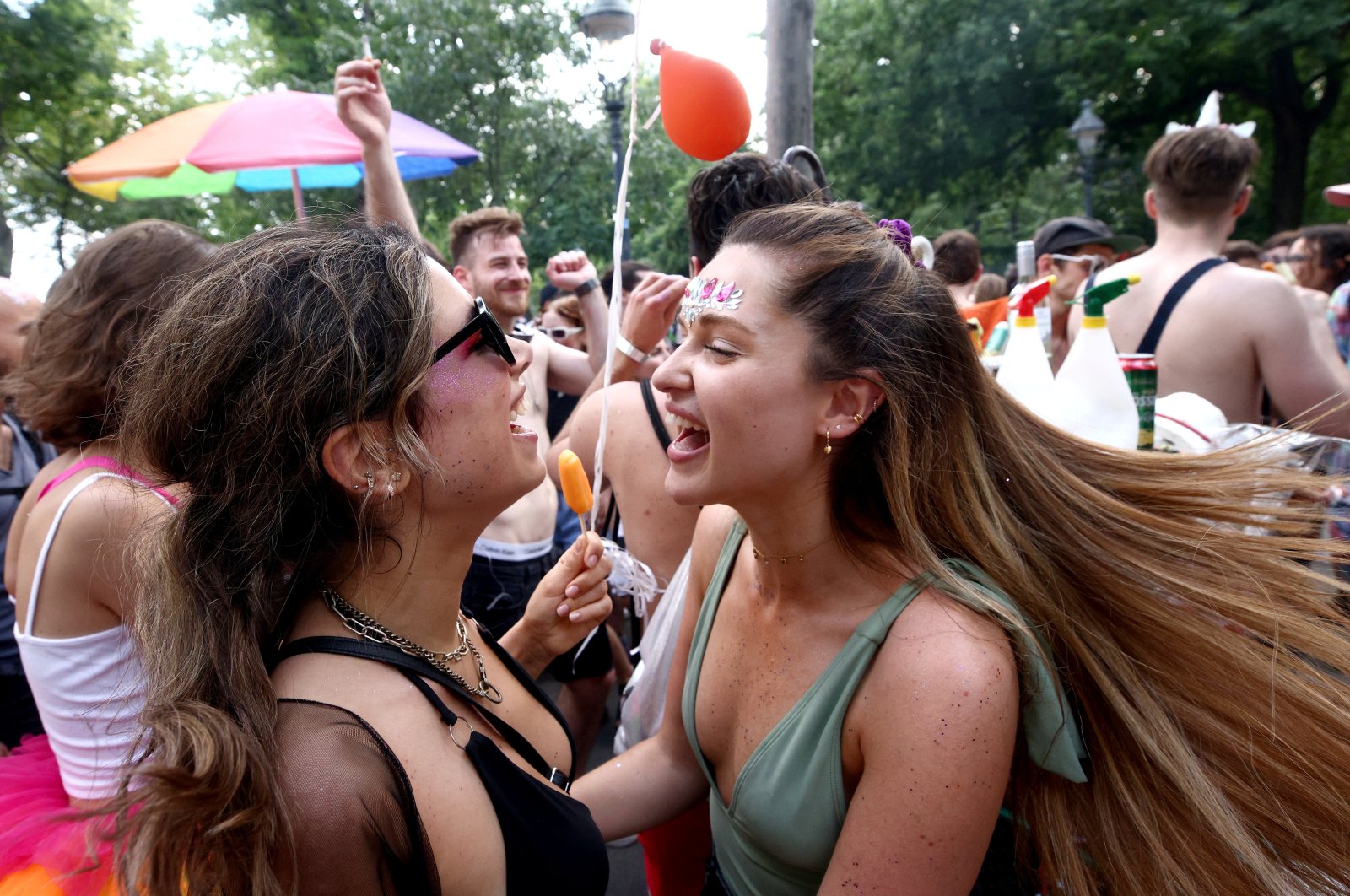 The Austrian capital of Vienna will organize "coronavirus parties" to encourage young people to receive their COVID-19 vaccination.

Media reports said Thursday, in order to boost the inoculation drive among its citizens, the administration of Vienna is preparing to hold events with music and festivities.

One or more vaccination parties are to be organized in the Austrian capital, a spokesperson announced on Tuesday.

Vienna is also offering family vaccination appointments where children and parents can get protection against COVID-19 together. On Tuesday, Viennese children and adolescents between the ages of 12 and 17 could register for vaccinations for the first time, according to a Deutsche Presse-Agentur (dpa) report.

Demand was high as 10,000 doses were reserved within two hours. Young adults between 18 and 30 can book starting Wednesday. The planned party or series of events is scheduled for early July.

Details about the events have yet to be finalized, however. In Vienna, about 27% of the population has received the necessary vaccine doses for full immunization so far.

Last week, Austrian authorities announced the end of coronavirus restrictions scheduled for July 1. This means that the hospitality industry will be able to open for customers again in the evenings with initially somewhat reduced capacity, Chancellor Sebastian Kurz said in Vienna.

"People can dance, get married, celebrate," he said.

A midnight curfew will also be lifted starting July 1, allowing for nightlife to return. The only rule that remains is that those who attend an event, go to a nightclub or eat in a restaurant must show proof of either having received at least one vaccination shot more than three weeks ago, recovered from coronavirus or tested negative, according to Agence France-Presse (AFP).

Nightclubs closed in March last year as the pandemic spread through Europe and were among the few venues that mostly stayed shut last summer during a lull in new cases.

The Alpine EU member of almost 9 million people has reported more than 649,000 cases to date with some 10,670 deaths.