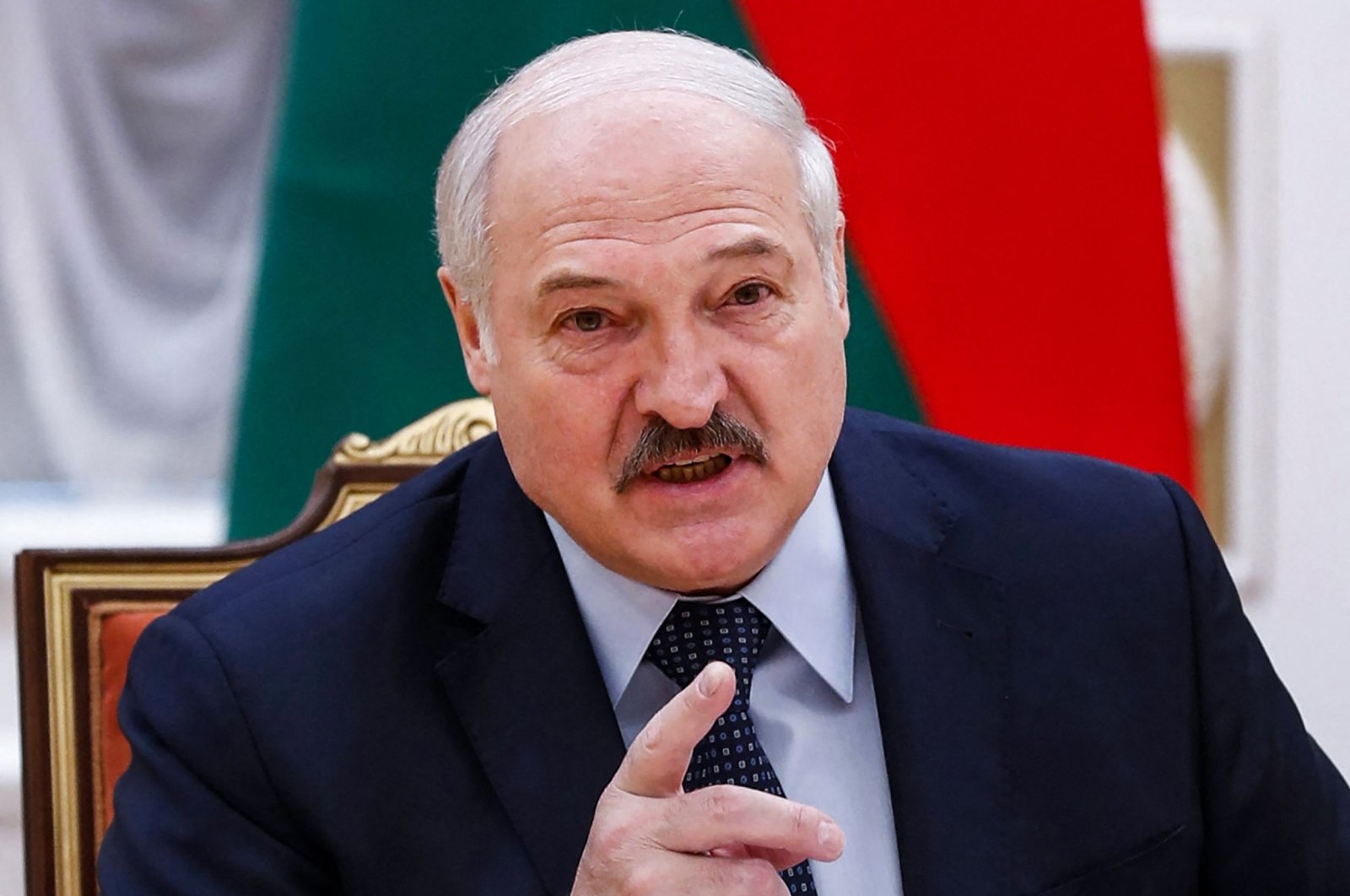 Exiting the agreement means Belarus will no longer participate in efforts to fight illegal migration and organized crime.

President Alexander Lukashenko had already threatened to let migrants pass through his country en masse in the direction of the EU. EU member Lithuania, with its almost 680-kilometer-long (422.53-mile) border with Belarus, is currently complaining about a high volume of migrants from Syria, Iraq and Iran coming by way of its neighbor.

The new measures also include entry bans imposed on representatives of "EU structures" as well as individual member countries. In addition, Belarus recalled its representative to the EU for consultations and asked Brussels to withdraw its representative, Dirk Schuebel, for the time being, too. The German diplomat was summoned to the Belarusian Foreign Ministry for the announcement, the ministry said. Schuebel was told that the pressure exerted by the West was unacceptable and that the sanctions harmed not only the economy but also national security and the country's citizens.

Work on economic sanctions currently continues, advised the Belarusian Foreign Ministry. Belarus hopes that the EU will recognize the "harmfulness and lack of perspective of the violent approach" and return to dialogue, explained the ministry, and added that the "offer of cooperation on an equal footing remains."

Belarus hit back after the EU last week imposed its toughest sanctions yet on Lukashenko's government. The EU has imposed far-reaching economic sanctions following the forced landing of a European passenger plane in Minsk and the arrest of a government critic. The sanctions take aim at petroleum and tobacco-manufacturing products, in addition to potash, a potassium or a potassium compound used in agriculture or industry – the three sectors that the bloc sees as lining the pockets of Lukashenko's allies. Access to EU capital markets was also to be restricted.

European Council President Charles Michel described the withdrawal from the EU program as a further step backward which would further increase tensions. "The EU stands by the Belarusian people and insists on their right to determine their president in a new, free and fair election," Michel added.