Berlin condemns 'irresponsible' call for parts of Bosnia to secede 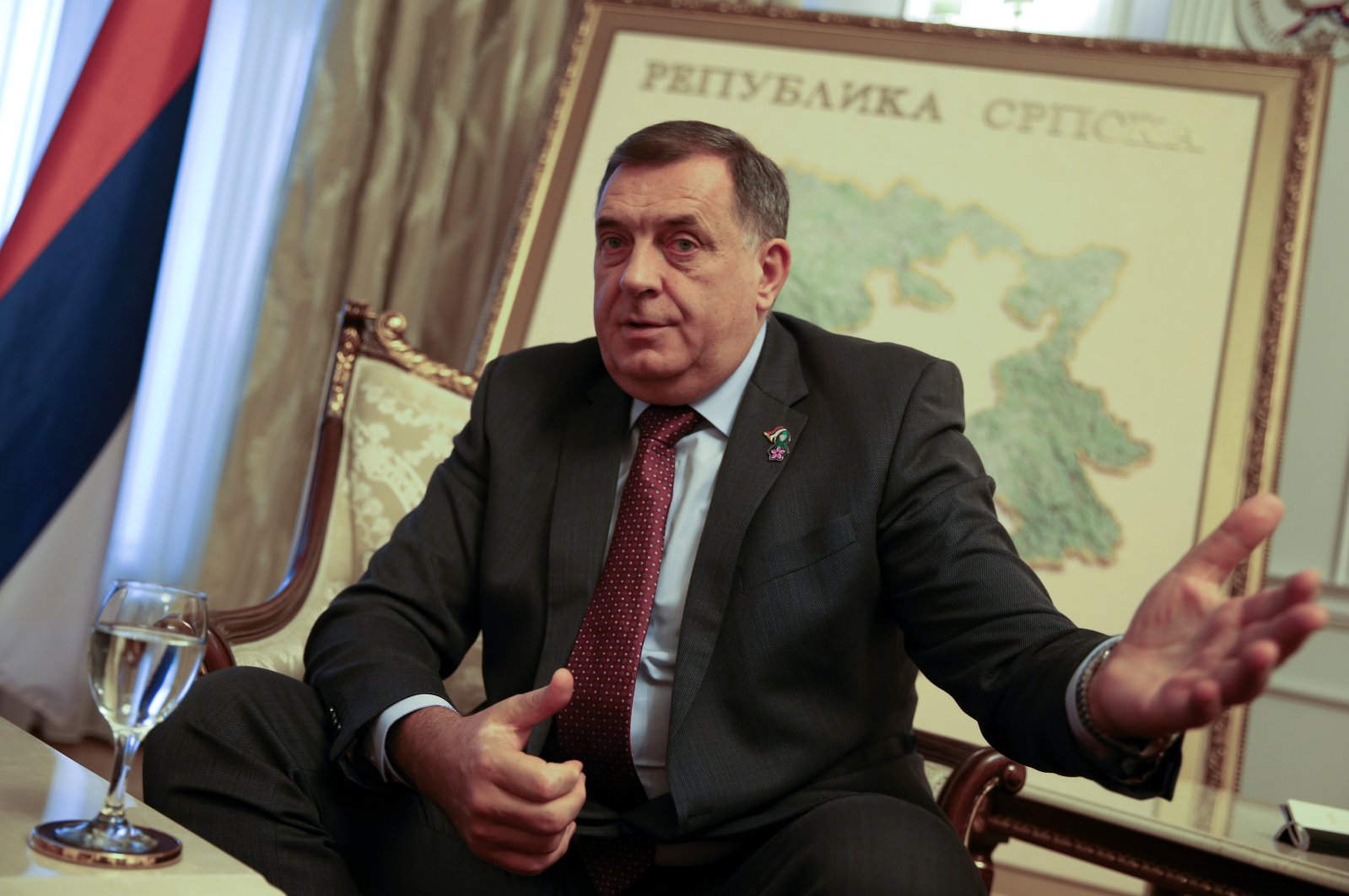 Germany condemned calls for parts of Bosnia-Herzegovina to secede or for the Balkan state to be weakened, describing them as "irresponsible and unacceptable" and naming Bosnian Serb politician Milorad Dodik as a particular culprit.

Foreign Ministry spokesperson Andrea Sasse said the situation in Bosnia-Herzegovina – where Dodik, the Bosnian Serb member of the three-member presidency, is calling for the finely balanced federation to be even further decentralized – would be discussed by European Union foreign ministers on Monday.

"Calls for secession and steps to weaken the whole state, especially from Republika Srpska and from Milorad Dodik, the Serbian member of the three-member presidency, are totally irresponsible and unacceptable," Sasse said.

"This endangers the stability not just of Bosnia-Herzegovina but also that of the whole region," she told a regular government news conference.

Bosnia-Herzegovina was structured into a multiethnic federation as part of the resolution of Yugoslavia's break-up into seven successor states in a series of wars that claimed over 100,000 lives and lasted for much of the 1990s.