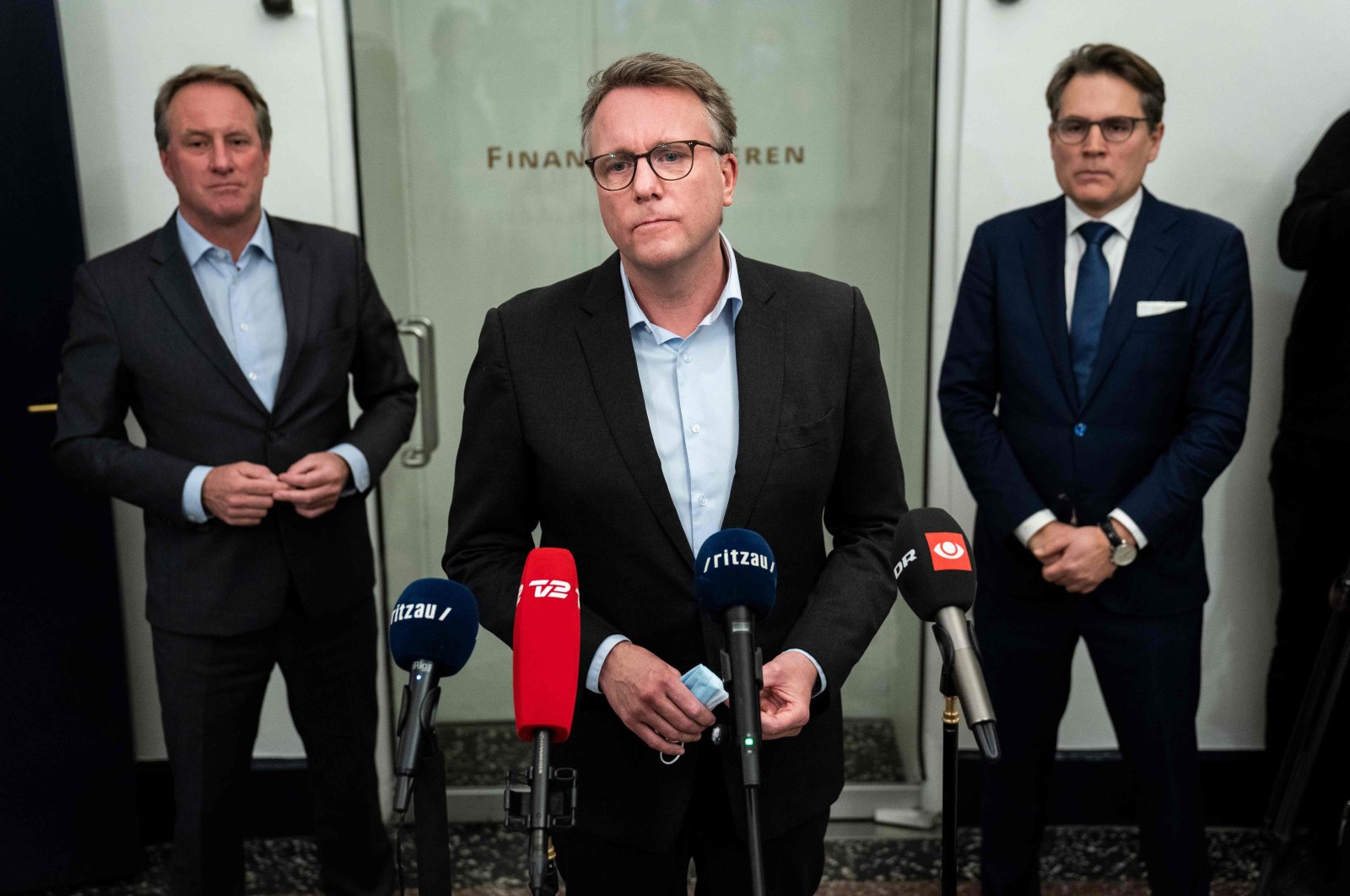 The passport would allow Danes to document that they have been vaccinated against COVID-19 for business and other trips abroad, the Finance Ministry said.

Representatives from the confederation of Danish Industry, the Danish Chamber of Commerce and the cultural sector were invited as part of the project. Under the plan, people would be able to log on to a website and check their COVID-19 immunization status from the end of February.

The development of a digital passport and an app would likely take another three to four months. For several months it has been possible for Danes to display and print a document stating that they have recently tested negative for the virus.

"It is absolutely crucial for us to be able to restart Danish society and that companies can get back on track. Many Danish companies are global companies," said Morten Bodskov, the country's acting finance minister.

"This is light at the end of the tunnel for very many companies," said the head of the Danish Chamber of Commerce, Brian Mikkelsen, according to remarks carried by Deutsche Presse-Agentur (dpa).

The passport could possibly be used by people wishing to visit restaurants, conferences, music festivals and sports events. Many sections of Danish society remain closed until Feb. 28, although pharmacies, grocery stores and supermarkets are still open. Bars, cafes and restaurants across the whole country are limited to takeaway orders. As of Jan. 29, about 184,000 people in the country of 5.8 million have received their first vaccination dose.

Danish disease authorities said Wednesday that the country saw a rise in the share of coronavirus cases containing a more contagious variant, despite seeing general infection numbers drop. It has imposed hard lockdown measures since mid-December in efforts to curb rising infections and particularly the spread of the more contagious variant, which is expected to be the dominant one by mid-February.

A total of 1,116 infections with the B.1.1.7. variant, first identified in Britain, has been registered since mid-November, according to the State Serum Institute (SSI), which deals with infectious diseases. In the fourth week of January, 16.5% of all positive tests analyzed for their genetic material had the mutated variant, up from 13.3% in the week before and just 4% in the first week of the year. But the general infection rate is on the decline in Denmark, which could warp the significance of the rising share of infections with the mutated strain, as reported by Reuters.

From several thousands of daily COVID-19 infections in December, only 425 cases have been registered in the last 24 hours out of more than 110,377 tested, according to SSI, meaning only 0.38% tested positive.