Cardinal, 9 others in dock due to Vatican's biggest financial scandal 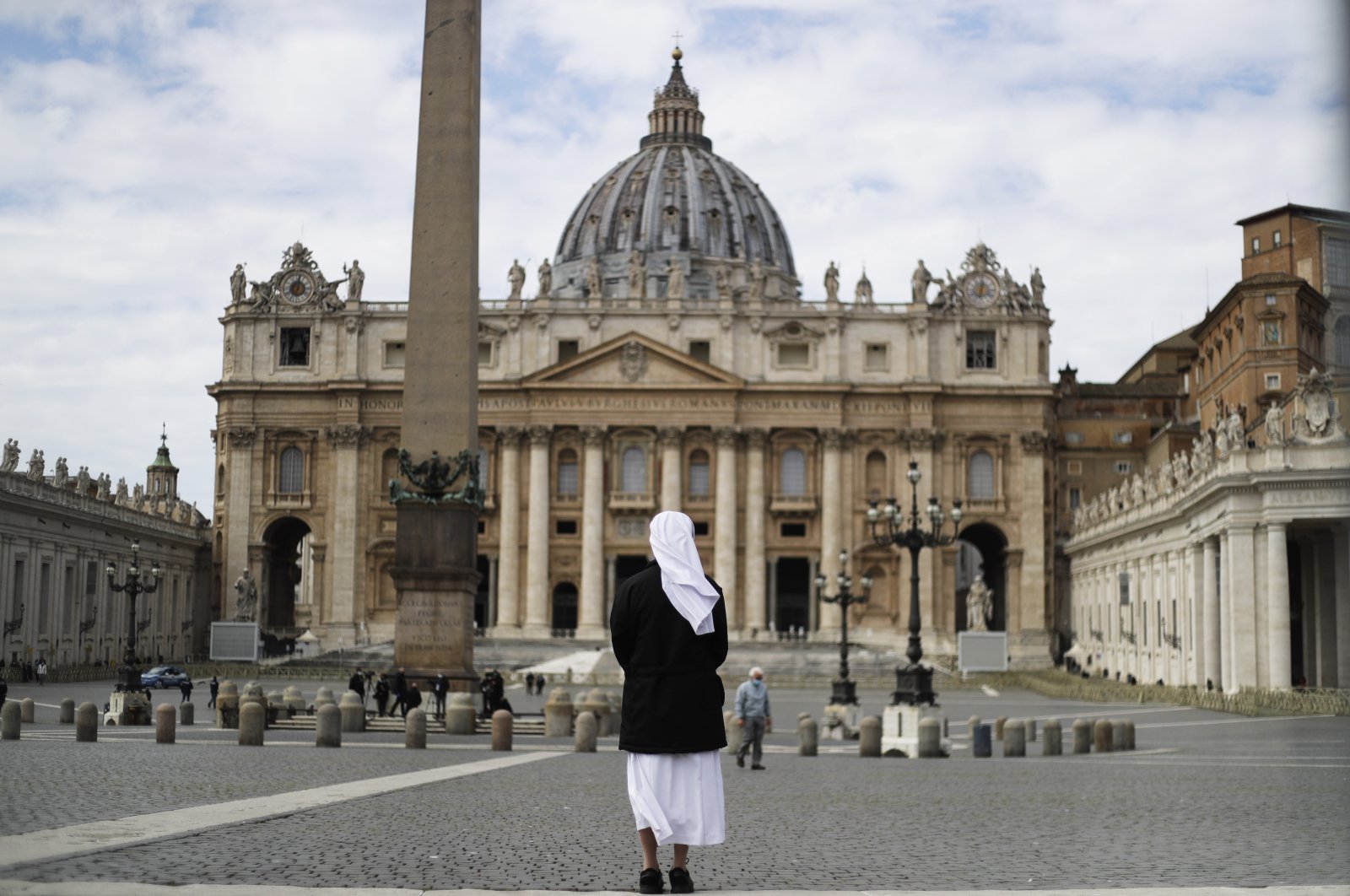 A financial scandal involving an opaque, loss-making Vatican property deal paid for with charity funds goes to trial Tuesday after a two-year probe that has implicated a once-powerful cardinal.

Among 10 defendants is an Italian prelate, Angelo Becciu, a longtime Vatican diplomat whom Pope Francis raised to cardinal’s rank in 2018.

After a web of scandals started unraveling during a two-year investigation, Francis gave Becciu the boot last year as chief of the Catholic church’s saint-making office. Not waiting to find out the eventual verdict of a Vatican court, Francis has also removed Becciu's rights as a cardinal.

Less than three months ago, it would have been impossible for a cardinal to be in the dock in Vatican City State, which has its own justice system and even a jail. But Francis had a Vatican law changed so that Vatican-based cardinals and bishops can be prosecuted and judged by the Holy See’s lay criminal tribunal as long as the pontiff signs off on that. Previously, Vatican cardinals could only be judged by their peers, a court of three fellow cardinals.

Becciu, 73, is charged with embezzlement and with pressing a monsignor to recant information he supplied to prosecutors about the handling of the disastrous Vatican real estate investment in London. Becciu has denied any wrongdoing.

Since a nearly 500-page indictment was issued in early July, prosecutors have filed some 30,000 pages of supplemental documentation. Defense lawyers say they do not have sufficient time to study the material.

The presiding judge, Giuseppe Pignatone, is a retired chief prosecutor of Rome who earlier in his career took on the mafia and economic wrongdoing in Sicily. To accommodate the largest criminal trial in the Vatican’s modern history, the hearings are being held in a large hall converted into a courtroom in the Vatican Museums.

According to The Associated Press (AP) a pool of reporters accredited with the Vatican is being allowed to follow the proceedings in court, but their accounts aren't allowed to be filed until after the day's hearing ends.

Defendants are alleged to have had various roles in actions that effectively cost the Holy See tens of millions of dollars in donated funds through poor investments, dealings with shady money managers and purported favors to friends and family.

Looming large in the indictment is the London deal approved by the Vatican secretariat of state. An initial 200 million euros (now nearly $240 million) was sunk into a fund operated by an Italian businessperson. Half that money went into the real estate venture in the swank Chelsea neighborhood, an investment that eventually cost 350 million euros.

The current case dates from 2013, when the Secretariat borrowed more than $200 million, mainly from Credit Suisse, to invest in a Luxembourg fund managed by an Italian-Swiss businessperson, Raffaele Mincione. Half was intended for stock market purchases and the rest for part of the London building. Mincione, prosecutors allege, used the money to invest in high-risk ventures over which the Church had no control.

By 2018, the Secretariat had already lost millions and tried to pull out of the deal. But another London-based financier, Gianluigi Torzi, brought in to broker the purchase of the rest of the building and cut ties with Mincione, instead joined forces with him, prosecutors say, according to Agence France-Presse (AFP).

Torzi arranged for the Holy See to give Mincione 40 million euros to buy out the financier's share of the London property but allegedly inserted a clause into the deal that gave himself control of the building through voting rights. Torzi is accused of demanding 15 million euros to relinquish control. Mincione and Torzi were helped, prosecutors claim, by Enrico Crasso, a former financial consultant to the Secretariat, and employee Fabrizio Tirabassi, both of whom face charges including fraud.

Also implicated are two former top officials within the Vatican's financial regulator, including its ex-president, Swiss lawyer Rene Bruelhart, whom prosecutors say did not do enough to protect the Secretariat's interests.

In another twist, Becciu is accused of paying defendant Cecilia Marogna 575,000 euros in Vatican funds earmarked for freeing captive priests and nuns abroad that Marogna – dubbed "the Cardinal's lady" by the Italian press – spent on luxury goods and hotels.

Prosecutors claim the Vatican's top hierarchy, including Becciu's boss and pope ally Cardinal Pietro Parolin, were in favor of the London venture, but unaware of its financial details.