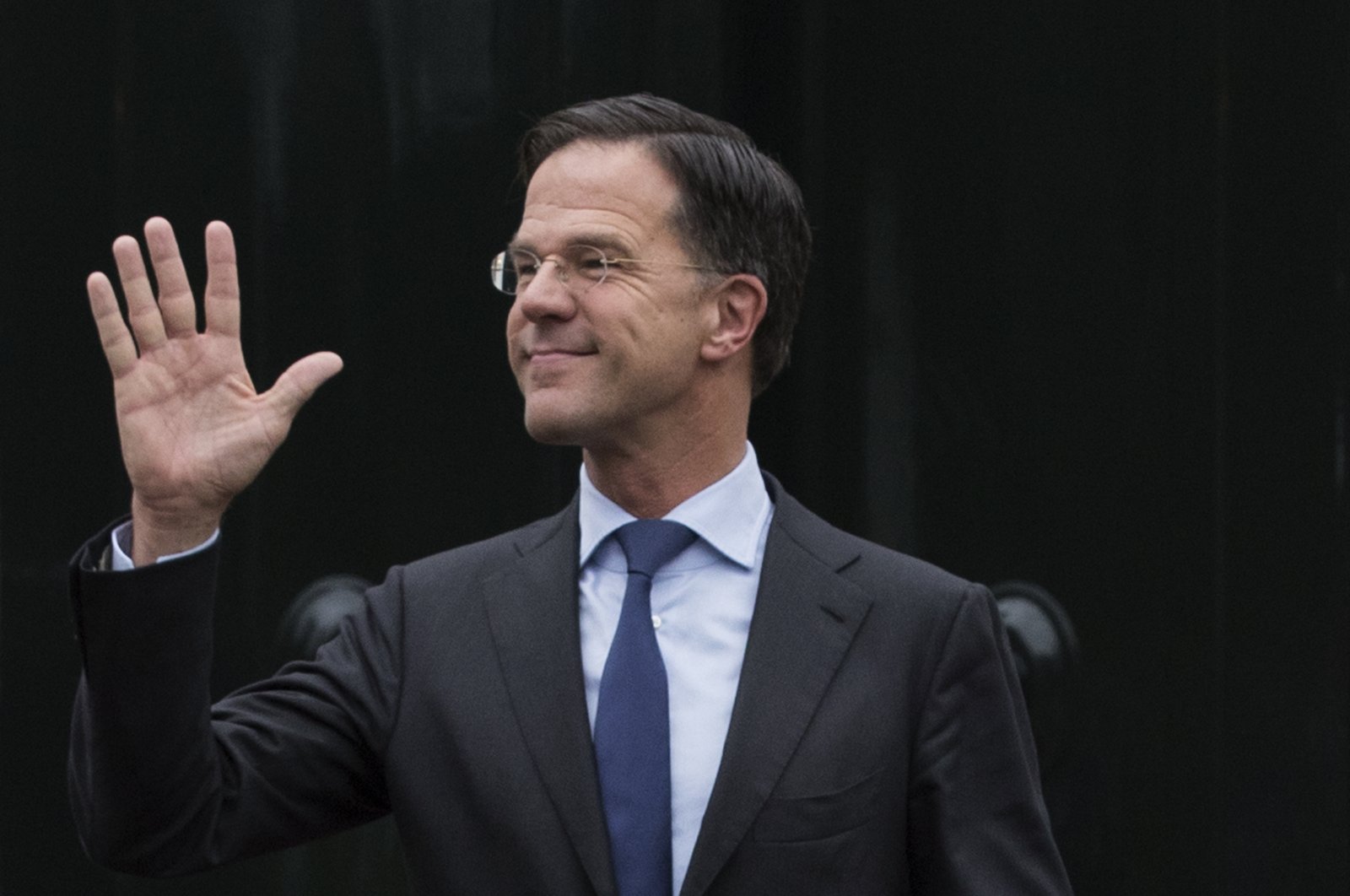 Opposition parties in the Dutch parliament on Thursday tabled a no-confidence motion in Prime Minister Mark Rutte, who is trying to form a new government in the wake of March 17 elections.

Rutte was the clear winner of last month's parliamentary elections. Losing a vote of confidence would delay the formation of a new coalition government and weaken his position as head of the conservative VVD party.

The no-confidence vote was to take place later in the day, after Rutte appeared in parliament to explain why he had told reporters he had not discussed a political appointment for one lawmaker, when it later emerged that he had.

"I did not lie, I acted honorably and in good conscience," Rutte said in parliament.

Talks on forming a new government were abruptly put on hold on March 25 when one of the chief negotiators unwittingly revealed a sensitive document to a news photographer as she rushed out of parliament after learning that she had tested positive for COVID-19.

The document showed that negotiators were discussing a position "elsewhere" for MP Pieter Omtzigt, a prominent critic of Rutte's previous Cabinet, though Omtzigt's Christian Democrats were a coalition member.

Rutte told reporters on March 25 he had not been the one to mention Omtzigt's position, but notes from talks given to parliament this week showed he had in fact mentioned it.