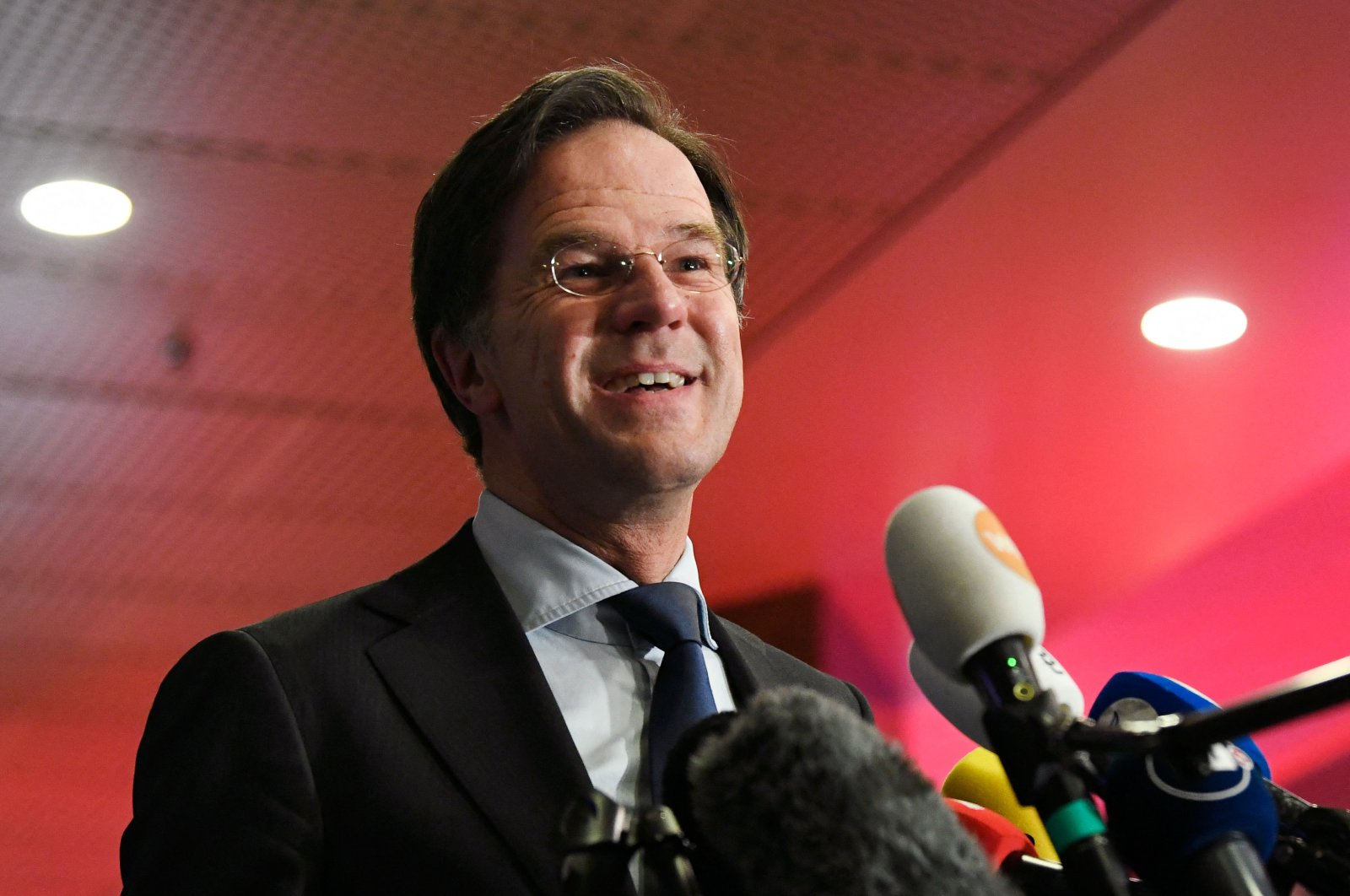 Dutch Prime Minister Mark Rutte claimed an "overwhelming" victory in the general elections on Wednesday, vowing to use his fourth term in office to rebuild the country after the COVID-19 pandemic.

The pro-EU D-66 party, which has challenged Rutte's European policy as part of his current government, is set to surge into second place, while anti-Islam leader Geert Wilders lost ground to move into third, public broadcaster NOS predicted. Populist leader Thierry Baudet's party did unexpectedly well on the back of COVID-19 sceptic votes in a country that recently suffered its worst riots in decades after the imposition of a coronavirus curfew.

"The voters of the Netherlands have given my party an overwhelming vote of confidence," a smiling Rutte told reporters in parliament.

Rutte said that "not everything has gone well in the last 10 years", including his resignation in January over a scandal in which people were racially profiled and then falsely accused of scamming child benefits.

"But of course the main issue also on the table for the next years is how to rebuild the country going forward after corona," he said and added, "I have the energy for another ten years."

The Netherlands has recorded more than 1.1 million infections and 16,000 deaths, and is currently under its most stringent health measures yet including the curfew and closure of bars and restaurants.

Millions of masked voters cast their ballots in pandemic conditions at museums, churches and bike-through polling stations on the third and final day of the elections, which have been dominated by the government's response to the pandemic. A limited number of voting centers had been open on Monday and Tuesday for the elderly and vulnerable, with voters also allowed out after the curfew, before polls opened for everyone on Wednesday.

The Dutch parliament is now set to have a record-equalling 17 parties in parliament, two more than the current number, and a sign that coalition talks could be as difficult as in 2017 when they took seven months.

The exit polls showed Rutte's liberal People's Party for Freedom and Democracy (VVD) gaining three seats to win 35 in total, up from the 33 it won four years ago.

Bleached blonde far-right leader Wilders looked set to lose his Freedom Party's (PVV) status as the second-biggest party, with exit polls predicting he would win 18 seats, down two. Congratulating Rutte despite a campaign in which he called him a "traitor", Wilders said he had "hoped for a little more", but that "we are still the third party in the Netherlands."

The main surprise was the strong showing of D-66, led by Dutch foreign trade minister Sigrid Kaag, predicted to increase its parliamentary share by seven to 26 seats. Kaag, who tweeted a picture of herself dancing on a table in celebration, said the result was "a great responsibility."

It overtook its fellow coalition partner the Christian Democratic Appeal (CDA), led by hawkish finance minister Wopke Hoekstra, now set to be in fourth place with 14 seats, down five.

Meanwhile, Thierry Baudet's Forum for Democracy (FvD), criticized for his anti-vaccine comments and for being the only leader to hold rallies despite the pandemic, was set to win eight seats, up from two.

Rutte earlier ruled out a coalition with Wilders "because of what he said about Islam and (the Quran)", or with Baudet, who had temporarily resigned as leader of FvD in November, because of what he "has done in terms of anti-Semitism and racism".

Rutte said the results meant he would talk with D-66 and likely to the CDA.

Victory will confirm him as one of the EU's longest-serving leaders after Germany's Angela Merkel and Hungary's Viktor Orban, even if his hawkish stance on spending has seen other EU chiefs dub him "Mr. No".