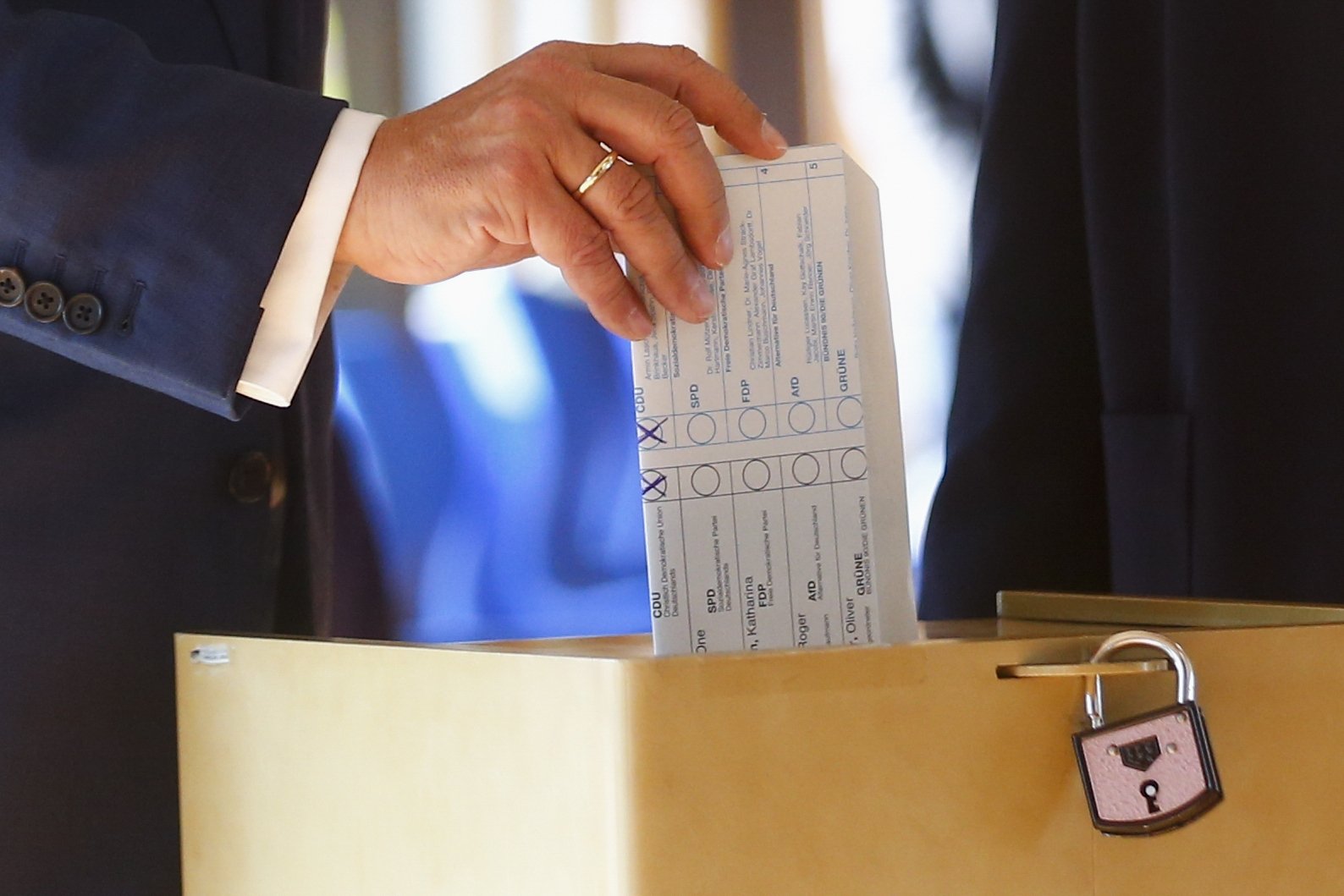 Armin Laschet, the leading candidate for Germany's conservative Christian Democrats (CDU), became the subject of ridicule on Sunday when he cast his ballot incorrectly in the country's election.

Laschet, who is seeking to replace longtime Chancellor Angela Merkel, was at a polling station in his home city of Aachen when he dropped an incorrectly-folded ballot into the ballot box.

Two crosses on behalf of his CDU were clearly visible. Due to election secrecy rules, it is not permitted to show your vote.

Voters took to Twitter to decry the move and to make fun of the gaffe-prone candidate, who caused a controversy this summer after being caught on camera laughing while at a sombre event to support flood victims.

"The electoral committee has to reject voters who have folded the ballot paper in such a way that the vote can be seen," the Federal Returning Office, who is responsible for overseeing elections on the federal level, wrote on Twitter.

"If the ballot does get into the ballot box, it can no longer be sorted out and is valid," he added.

Since it was obvious that Laschet would choose his own party, the move "could not be seen as influencing voters," he wrote.