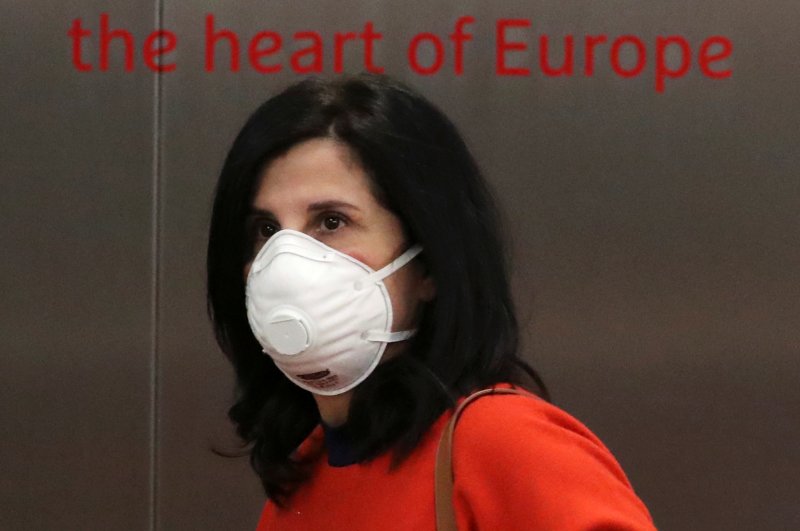 At least two staff working for the European Union administration in Brussels have tested positive for the novel coronavirus and are receiving treatment, European officials said Wednesday.

One case, a man working at the European Defense Agency (EDA), had returned from Italy on Feb. 23.

The second, who works in security for the European Council, is thought to have been infected in Brussels after having contact with the first man.

Meetings at the headquarters of the Brussels-based EDA have been canceled until March 13, Elisabeth Schoeffmann said.

At the European Council, which represents EU member states, an official said his sick colleague was "receiving the appropriate medical care."

Meanwhile, the council "is taking all necessary measures to limit the risks of transmission of COVID-19 to others."

Following what he said was World Health Organization (WHO) advice, the official said the council has no plans yet to cancel upcoming events such as the March 26 European summit.

"There should be no disruption to the work of our institutions," he told AFP.

Brussels is the de facto capital of the 27-nation union and home to many of its institutions, including the European Commission, European Council and European Parliament.

Parliament has already limited public access to its buildings in Brussels and Strasbourg, amid fears that large gatherings could hasten the spread of the outbreak.

The Belgian health ministry said that any cases reported in the EU Brussels agencies would be counted in the Belgian figures as they track the spread of the virus. There have been 23 cases in Belgium, 10 of them reported within the last 24 hours. Nine of the 10 new cases are people recently returned from Italy, the worst-hit of European nations so far.

The European Commission has launched an emergency plan to help member states coordinate the response to the virus and help in mass purchases of protective equipment. But the EU institutions' own emergency measures have not been without controversy.

On Monday, the speaker of the European Parliament, David Sassoli, announced the suspension of all visits to the assembly by tourists and MEPs' guests, assistants and lobbyists.

By Wednesday this rule was already under fire after an exception was made for teenage activist Greta Thunberg to lobby for more determined climate action in Brussels.