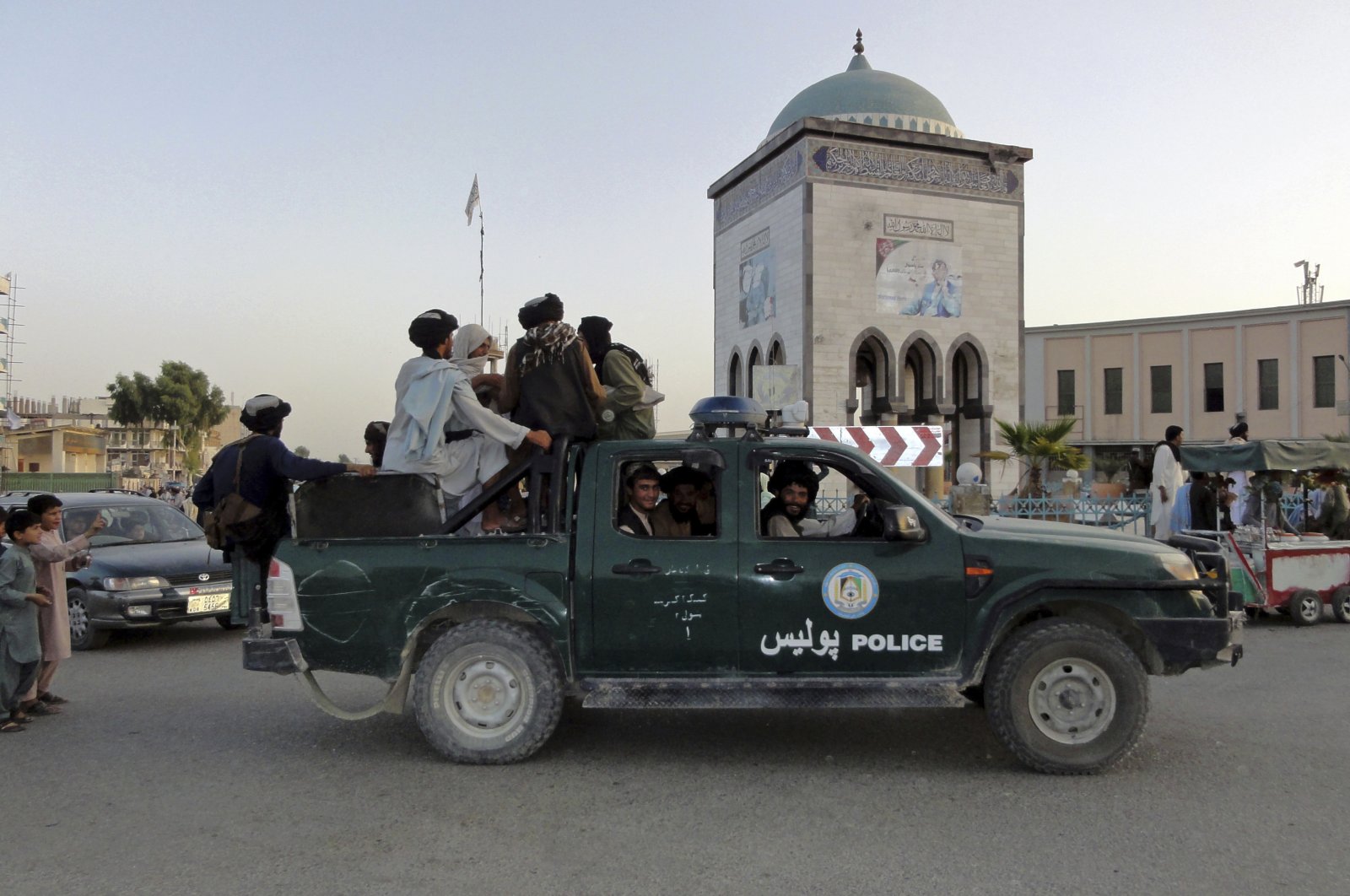 Germany has closed its embassy in Kabul and is preparing for the evacuation of diplomats and staff as the Taliban moves in on the Afghan capital.

The security situation in Afghanistan had drastically deteriorated, the Foreign Ministry said in a travel warning issued on Sunday, calling on German nationals to leave the country.

Foreign Minister Heiko Maas confirmed the closure on Twitter and said that all embassy personnel had been evacuated to the military part of Kabul's airport.

A government crisis unit would meet in the afternoon "to initiate immediate measures for the security and departure of German personnel and other persons at risk from Afghanistan," he added.

Maas had said earlier that Berlin is prepared for all scenarios.

"The top priority now is the safety of our embassy staff. We will not risk our people falling into the hands of the Taliban," he told the Sunday edition of the tabloid newspaper Bild.

The German government is seeking a mandate from its parliament, the Bundestag, for the evacuation mission, Maas said.

Chancellor Angela Merkel and several Cabinet members held a crisis meeting on Saturday and talked about how to repatriate diplomatic staff and employees working for German organizations as soon as possible.

The Bundeswehr will begin evacuating German citizens and local Afghan forces from Kabul this Monday, Deutsche Presse-Agentur (dpa) has learned.

Several A400M transport planes are to fly to the Afghan capital to ferry people to safety, according to information supplied to dpa. Paratroopers are to secure the operation.

Defence Minister Annegret Kramp-Karrenbauer had stated on Saturday that she could not give any information on the details of the operation. This line was confirmed again by the ministry on Sunday.

In view of the rapid advance of the Taliban, Kramp-Karrenbauer had said: "It is now an absolute priority that we bring those to be protected safely to Germany."

The Taliban captured the key northern city of Mazar-e Sharif on Saturday after seizing wide swathes of the country in a matter of days.

Until a few weeks ago, a large Bundeswehr field camp was located in Mazar-e Sharif. German soldiers have been withdrawing from the country since the end of June.

The Afghan government now only holds the capital, Kabul, but Taliban fighters have reached the outskirts of the city and are awaiting the outcome of negotiations on a peaceful transition of power.

Canada is temporarily closing its embassy in Kabul after evacuating staff ahead of a feared takeover of the Afghan capital by Taliban fighters, the Foreign Ministry in Ottawa announced Sunday.

The ministry said in a statement that Canadian personnel were already on their way back to Canada, according to the report of Agence France-Presse (AFP).

It added that the embassy would reopen once conditions allowed a resumption of normal activities under adequate security.

The Canadian government announced Friday that it was prepared to welcome up to 20,000 Afghan refugees in response to the emerging humanitarian crisis in the region.

A NATO official told Reusters that the United States has assured complete security at Kabul Airport for the smooth passage of diplomats and expats leaving Afghanistan.

U.S. Secretary of State Antony Blinken said on Sunday that embassy staff in Kabul are leaving the facility and are moving to the airport, as Taliban insurgents entered the Afghan capital and an official said President Ashraf Ghani had left for Tajikistan.

U.S. diplomats were being ferried by helicopters to the city's airport, where U.S. troops are being flown in to provide security amid an exodus of Americans and their local allies and other foreigners in the face of the militants' lightning advance.

Sources told Reuters that most U.S. staff would be evacuated from Kabul in the coming day or two.

"We're working to make sure that our personnel are safe and secure. We're relocating the men and women of our embassy to a location at the airport," Blinken said.

More U.S. forces had been sent in to get U.S. officials out of the country "in a safe and orderly fashion" while maintaining a "core diplomatic presence," Blinken added.

British Prime Minister Boris Johnson has said the government's priority is to get British nationals out of Afghanistan "as fast as we can."

After chairing a Cobra meeting in Downing Street, the Prime Minister said the UK was determined to deliver on its obligations to those Afghans who had helped it over the past 20 years.

"Our priority is to make sure that we deliver on our obligations to British nationals in Afghanistan, all those who helped the British effort in Afghanistan over 20 years," he said.

"The ambassador has been there at the airport to process the applications."

Johnson said "I think it's fair to say that the US decision to pull out has accelerated things, but this has been in many ways something that has been a chronicle of an event foretold.

"We've known for a long time that this was the way things were going and as I've said before, this is a mission whose military component really ended for the UK in 2014.

"What we're dealing with now is the very likely advent of a new regime in Kabul. We don't know exactly what kind of a regime that will be.

"What we want to do is make sure that we as the UK pull together our international partners, our like-minded partners, so that we deal with that regime in a concerted way."