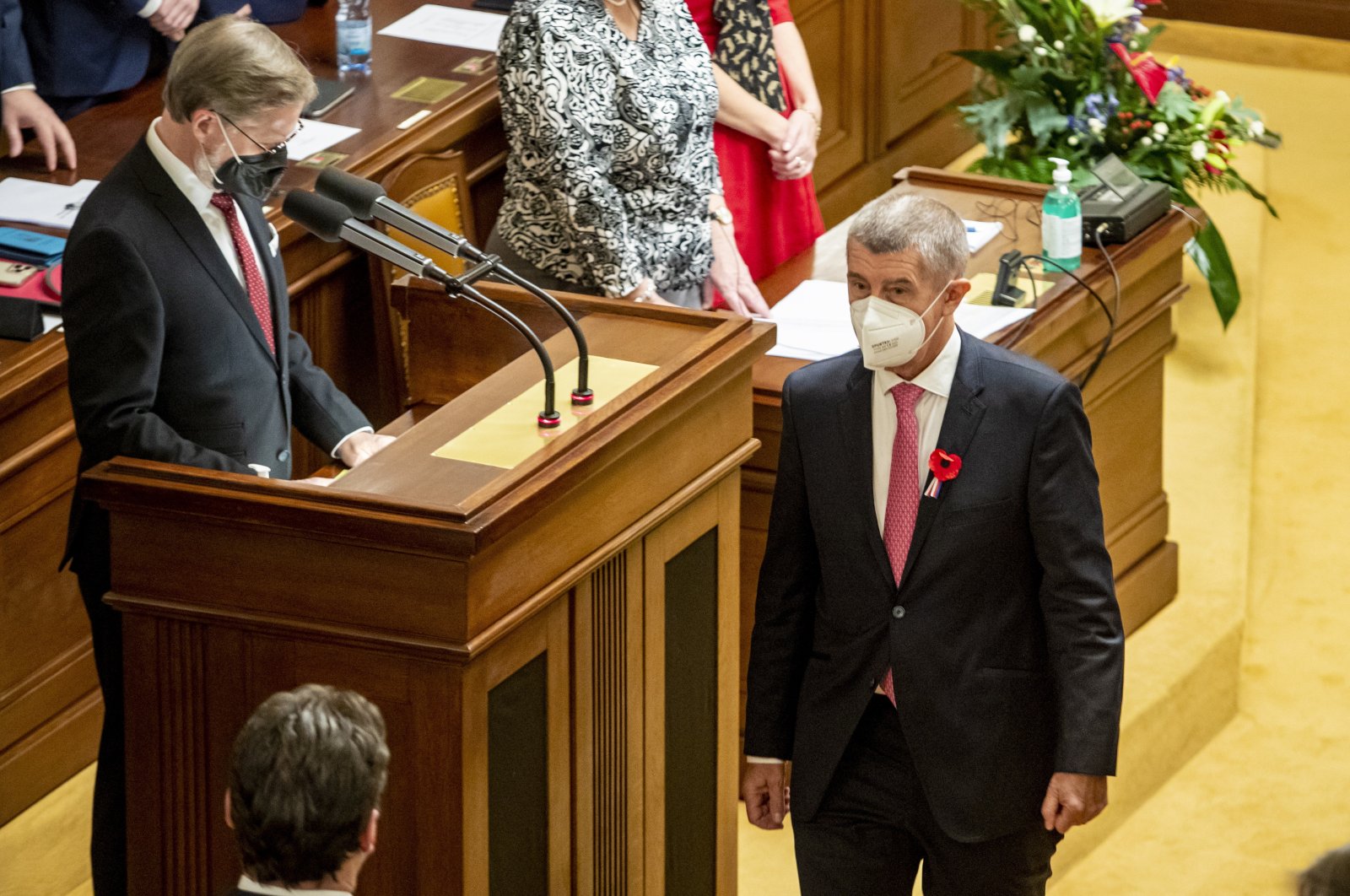 The president of the Czech Republic asked Tuesday the leader of the winning coalition of last month’s parliamentary election to form a new government.

President Milos Zeman, who is currently hospitalized, said in a statement that he approached Petr Fiala, the coalition’s candidate for the post of prime minister, to lead negotiations with representatives of the parties elected to the lower house of Parliament in the Oct. 8-9 vote "with a goal to create a new government.”

Zeman asked Fiala to inform him about the results of the negotiations.

In the Czech Republic, the president usually selects the election winner to form a new government. If the candidate is successful in doing so, Zeman will swear him in as the prime minister and appoint his government.

Zeman’s announcement came a day after two coalitions that garnered a majority of votes in the election signed a power-sharing deal.

A three-party, liberal-conservative coalition known as Together, composed of the Civic Democratic Party (ODS), Christian Democrats and the TOP 09 party, led the election with a 27.8% share of the vote.

Together teamed up with a center-left liberal coalition made up of the Pirate Party and STAN – a group of mayors and independent candidates – which came in third place with 15.6% of votes.

Babis narrowly lost the election with 27.1%.

The five parties in the potential governing coalition are closer to the European Union than Euroskeptic Babis. As part of their deal, the parties agreed to form an 18-member government.