Days of disastrous fires in Russia compel Putin to intervene 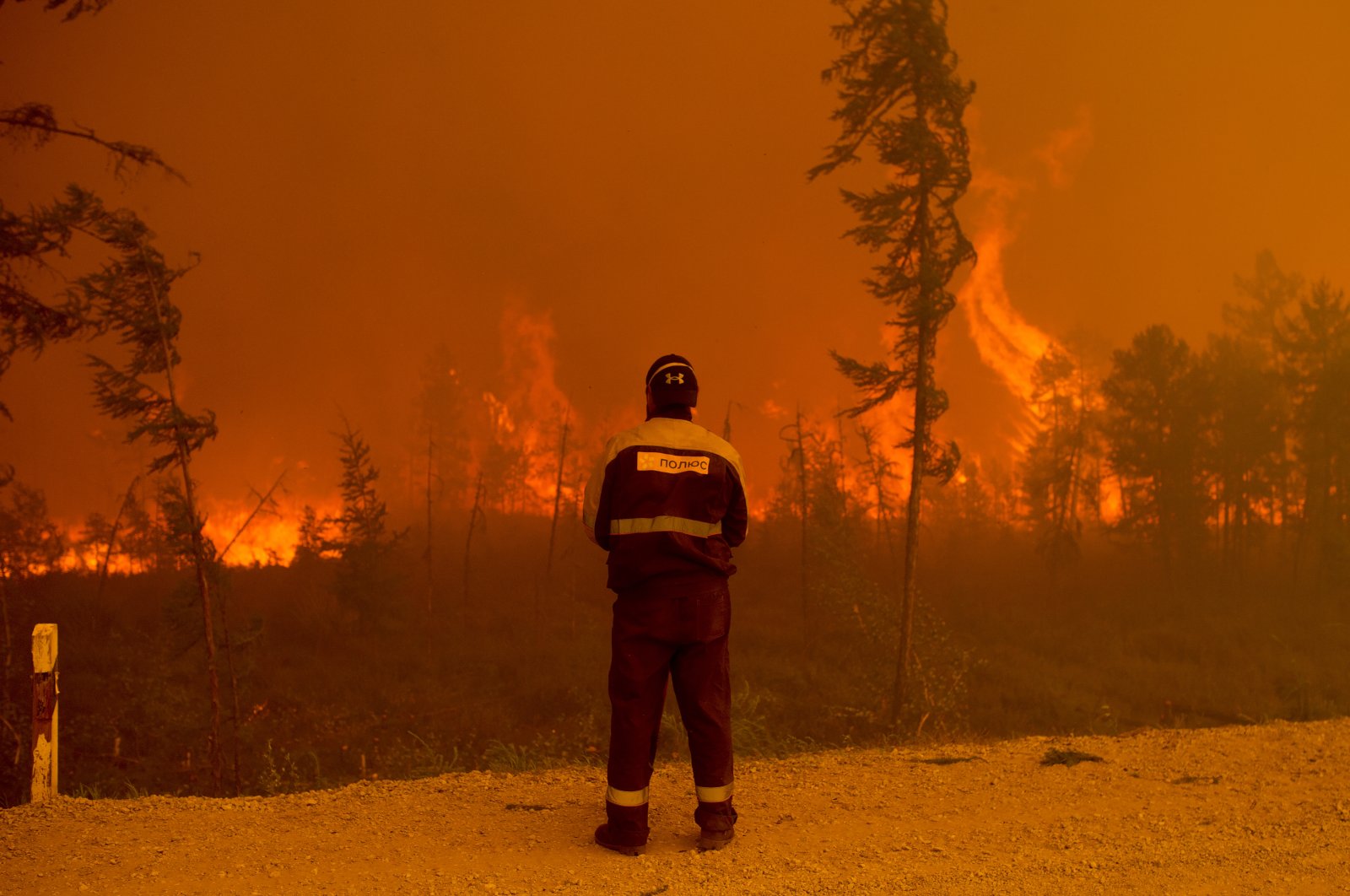 Russian President Vladimir Putin chose to intervene in the ongoing national battle against hundreds of forest fires on Tuesday, ordering extra emergency forces to be deployed to the affected regions, the Kremlin announced.

Putin also instructed Russia's Emergency Situations Ministry to deploy more firefighting aircraft to the disaster areas, and ordered regional governors to propose measures for how best to help those affected by the blazes.

On Tuesday, most of the fires in Russia were raging in Siberia, principally in the region of Yakutia and around Lake Baikal. In Yakutia alone, more than 6 million hectares of forest and meadows have already been consumed by the flames, wrote The Siberian Times news site. Some towns and villages have been engulfed in smoke for weeks.

The smoke has even reached the Ural mountains, some 3,000 kilometers (some 1,870 miles) away, and is covering the major cities of Yekaterinburg and Chelyabinsk, local media reported. More than 8,000 rescue workers are currently fighting the flames, according to the Aerial Forest Protection Service, which also numbered the fires still raging across the country at around 270, spread out over a total area of 3.4 million hectares.

However, many Russian environmentalists suspect the blazes are actually on a far larger scale than the government will admit, pointing to the Kremlin's habitual downplaying of natural disasters for fear of losing face internationally.

The weather in the affected regions of Siberia is forecast to remain dry, windy and warm in the next few days, dashing any hopes of rain, which in many cases will be the only way to extinguish the fires once and for all.