Deadly violence against women surges across Europe as pandemic eases 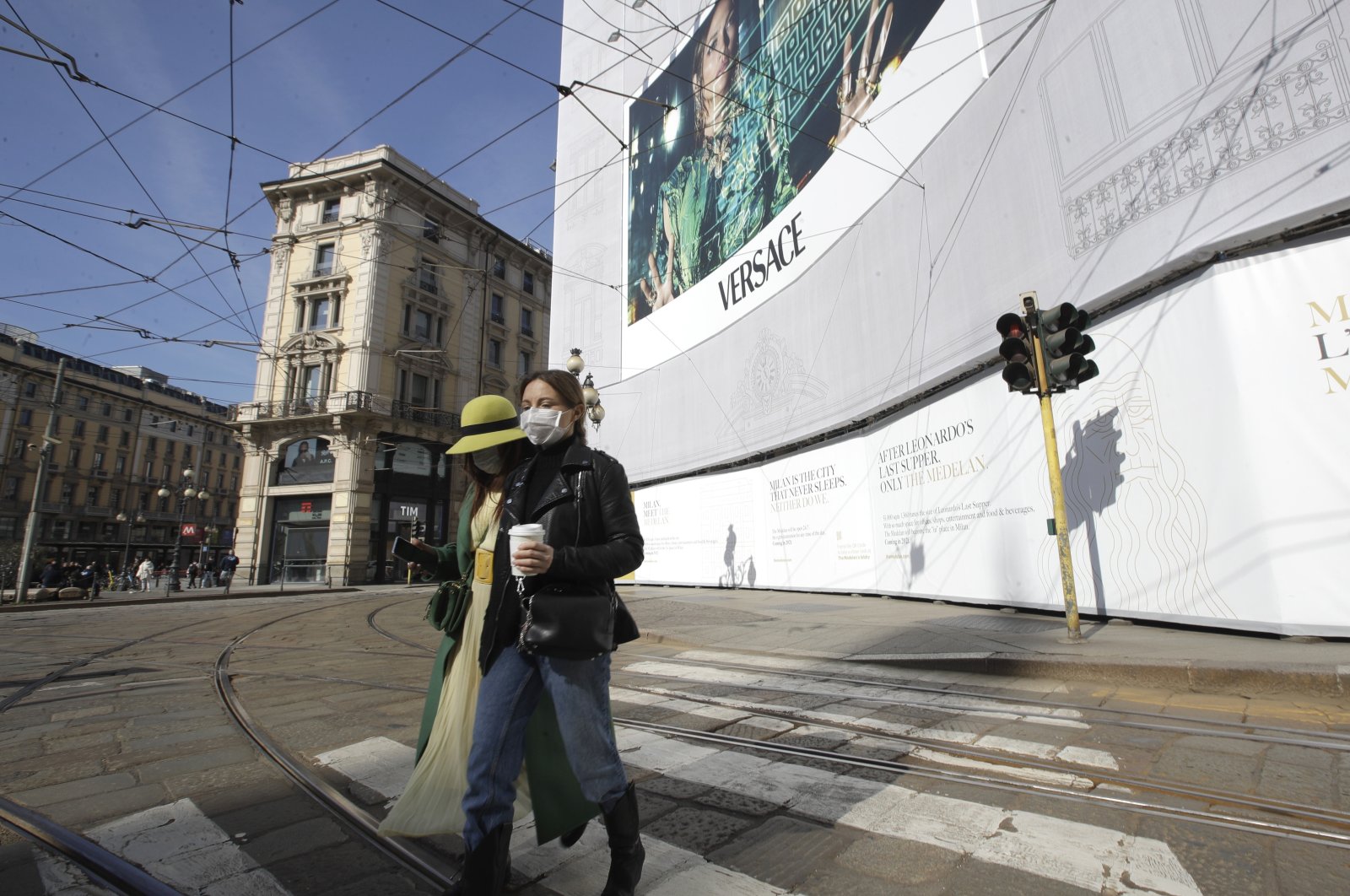 As countries across Europe start to relax coronavirus restrictions, the continent is seeing a resurgence of abuse against women, with one woman being killed every three days in Spain and more than 50 murdered in France in six months

As life gradually returns to normal in Europe, there has been a resurgence of deadly violence against women as abusers experience a "loss of the control" they enjoyed throughout the coronavirus lockdowns.

The victims of this crime have been making headlines recently. Among such cases is that of Chahinez, a French woman who was burnt alive by her estranged husband and the five women killed in three weeks in spring in Sweden, whose images haunt TV bulletins there.

In the few European countries where official statistics for 2021 are available, the figures are indisputable: in Spain, for example, since the state of emergency ended in May, one woman has been killed every three days, compared with an average of one a week before. In Belgium, 13 women have died from violence since the end of April compared with 24 in the whole of 2020, while in France, 56 have been killed so far this year compared with 46 for the same period a year earlier, nongovernmental organizations' (NGO) figures show.

"With women gaining more freedom, the aggressors feel as if they're losing control and react with more extreme violence," explained Victoria Rosell, head of the Spanish government's task force against gender violence. "In the case of the increasing numbers we've seen in recent months, we've seen how easing the restrictions has exposed another underlying pandemic, that of male violence."

In 2004, Spain approved Europe's first law that specifically cracked down on domestic violence, making the victim's gender an aggravating factor in cases of assault. And with the recent rise in deadly violence, Prime Minister Pedro Sanchez has reiterated his desire to put an end to this "misogynist scourge" once and for all.

Throughout Europe, the lockdowns have made it harder to pick up on cases of domestic violence. Forced to stay at home with their abusers, victims could only reach out for help with extreme discretion.

During Spain's three-month lockdown at the start of the pandemic, appeals for help rose by 58% compared to the same period in 2019 with online – or "silent" – appeals soaring by 458%, equality ministry figures show.

"This shows how women were not even able to make a phone call from home," said Rosell. The same was true in Italy and Germany, with calls to domestic violence hotlines peaking in April and May 2020, while in the U.K., the NGO Refuge said calls almost doubled between spring 2020 and February 2021.

To provide a lifeline to women at risk, different counties came up with innovative ways to call for help, such as Italy where women could call a police emergency number and say: "I'd like to order a margarita pizza," which would alert the operator to send round a patrol. In Spain, women could alert the authorities by going into a chemist, one of the few shops open during the lockdown, and requesting "a purple mask."

Although the number of calls for help rose, both the number of complaints and murders fell during the lockdowns, explained Angeles Carmona, head of Spain's Observatory for Domestic and Gender-based Violence.

In France, Italy and Spain, the number of women killed by their partner or ex-partner fell last year to 90, 67 and 45, respectively, while in Belgium it remained unchanged at 24. But the numbers don't surprise Angeles Jaime de Pablo, head of Themis, a Spanish organization of women jurists, who says the combination of working from home and the lack of social contact created the "ideal conditions for exercising the violence of control."

And in that light, the recent increase in deadly violence was "foreseeable," she told Agence France-Presse (AFP). Under normal circumstances, such violence is often triggered by a divorce or separation, or when an ex-partner starts a new relationship – situations that have been largely put on hold during the lockdown.

"Once the state of emergency and the lockdowns ended, many victims took things into their own hands and decided to leave," explained Carmen Ruiz Repullo, a sociologist who specializes in gender violence. "And that's where the risk is much higher and you start seeing these murders."

End Violence Against Women Coalition (EVAW), a U.K.-based coalition of individuals and organizations that campaigns to end all forms of violence against women, released a statement saying the pandemic has exposed black people and minorities to the illness as they were less able to isolate themselves and were more likely to become seriously ill or die, along with disabled women (who are 11 times more likely to die from the virus). The statement highlighted structural racism and the persisting hostile environment that places black and minoritized women at particular risk by preventing them from accessing basic social safety nets.

While there is still limited official data on the impact of isolation on domestic violence, the Office for National Statistics (ONS) said that in mid-May 2020, the number of cases of domestic violence increased by 12%. Between April and June 2020, calls to the National Domestic Abuse Helpline increased by 65% compared to the first three months of that year.

During this time, the number of calls to the London Metropolitan Police also increased, but mainly from third parties and not from the survivors themselves.

In April 2020, the internal affairs committee said that, "There is evidence that cases are escalating more quickly to become complex and serious, with higher levels of physical violence and coercive control.” Karen Ingala-Smith, leader of the Dead Women Counting Project, estimated that there were 16 murders of women and children during the first three weeks of the first quarantine in the U.K., the highest number in at least 11 years.