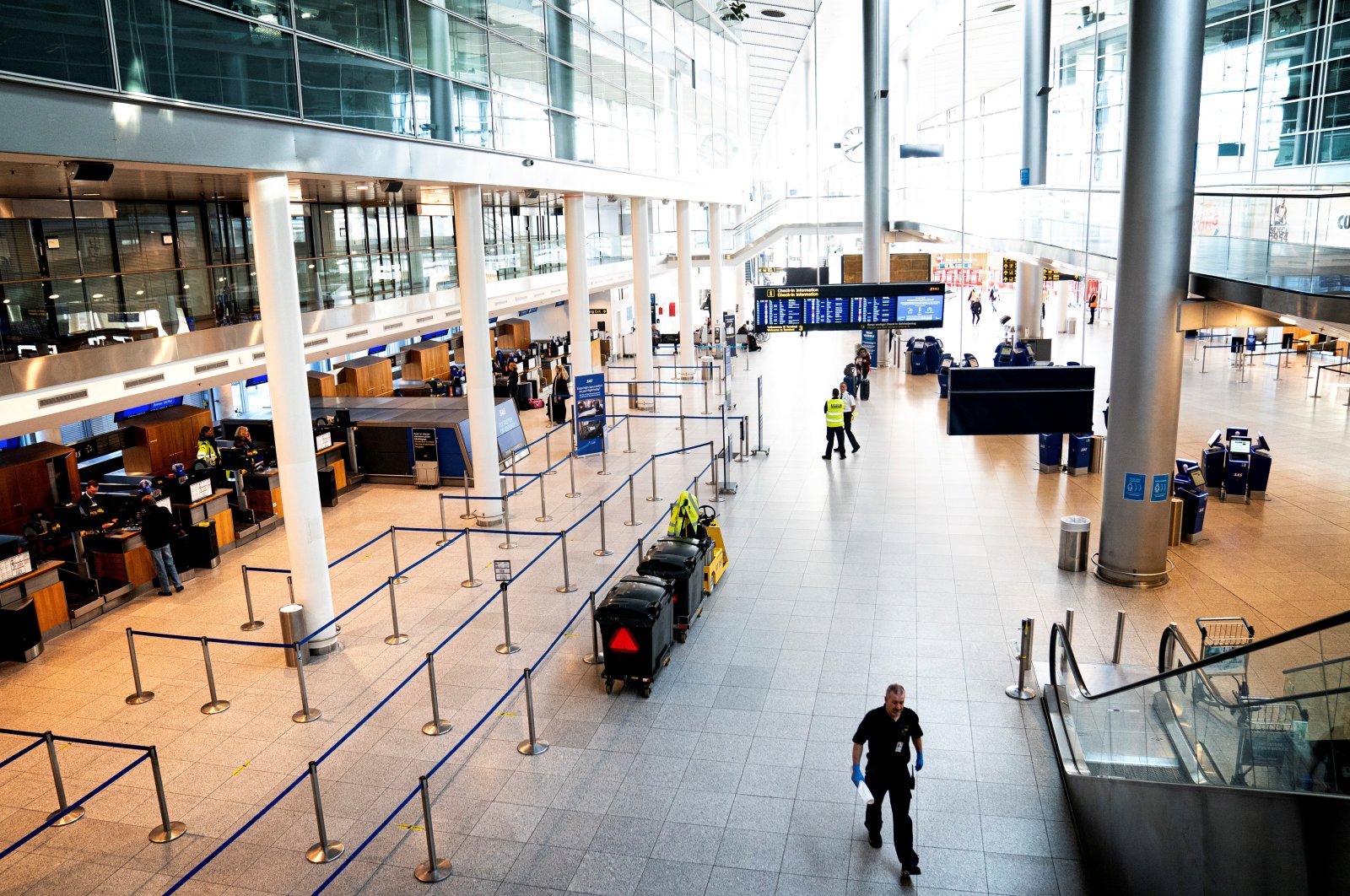 The travel restrictions follow suspicions that coronavirus tests that can be obtained in Dubai before departure are not reliable, the ministry said, adding it had taken the decision after a detailed tip-off, without elaborating.

Transport Minister Benny Engelbrecht said passengers coming from Dubai have been diagnosed with fast-spreading variants of COVID-19 and the country will investigate the accuracy of the results of tests carried out in the UAE.

According to Reuters, Denmark earlier this month made it mandatory for travelers to show a negative test from the past 24 hours on arrival from all countries.

Several Danish celebrities, including former footballer Niklas Bendtner, were criticized earlier this month after Danish media reported they had traveled to Dubai on holiday despite the government advising against going abroad to limit the spread of the coronavirus.

On Wednesday, the Danish government decided to extend a coronavirus lockdown by three weeks until Feb. 7 due to concerns over a new variant of the virus. It also announced that it was revising its targets for COVID-19 vaccinations down by 10% in the first quarter due to the temporary reduction in deliveries of the Pfizer-BioNTech vaccine in Europe.

Denmark, which started inoculations on Dec. 27, has had one of the quickest rollouts of the COVID-19 vaccine per capita in Europe, nearly 3% of the population – 177,000 people – having received the first dose. But after Pfizer announced it would reduce deliveries as it tried to scale up production, Denmark will now have to slow down.

"This means in practice, that Denmark in the first quarter will administer about 85,000 to 100,000 fewer vaccinations than were originally planned," the Danish infectious disease authority SSI said in a statement, according to Agence France-Presse (AFP).

This would translate to between 42,000 and 50,000 fewer Danes being vaccinated, SSI added. For the coming week, some 30,000 to 35,000 fewer doses of the vaccine are to be administered than originally planned. U.S. drugmaker Pfizer, which developed the jab in collaboration with Germany's BioNTech, said over the weekend that deliveries should be back to the original EU schedule from Jan. 25.

It also said it was working to "significantly" scale up production at its plant in Belgium in the second quarter. According to Denmark's SSI, Pfizer had informed them "that there may be differences in how much individual European countries see deliveries cut in the coming week. It is unclear whether this also applies to the entire first quarter."

For the current week, only half of the promised doses have been delivered, the health agency said.