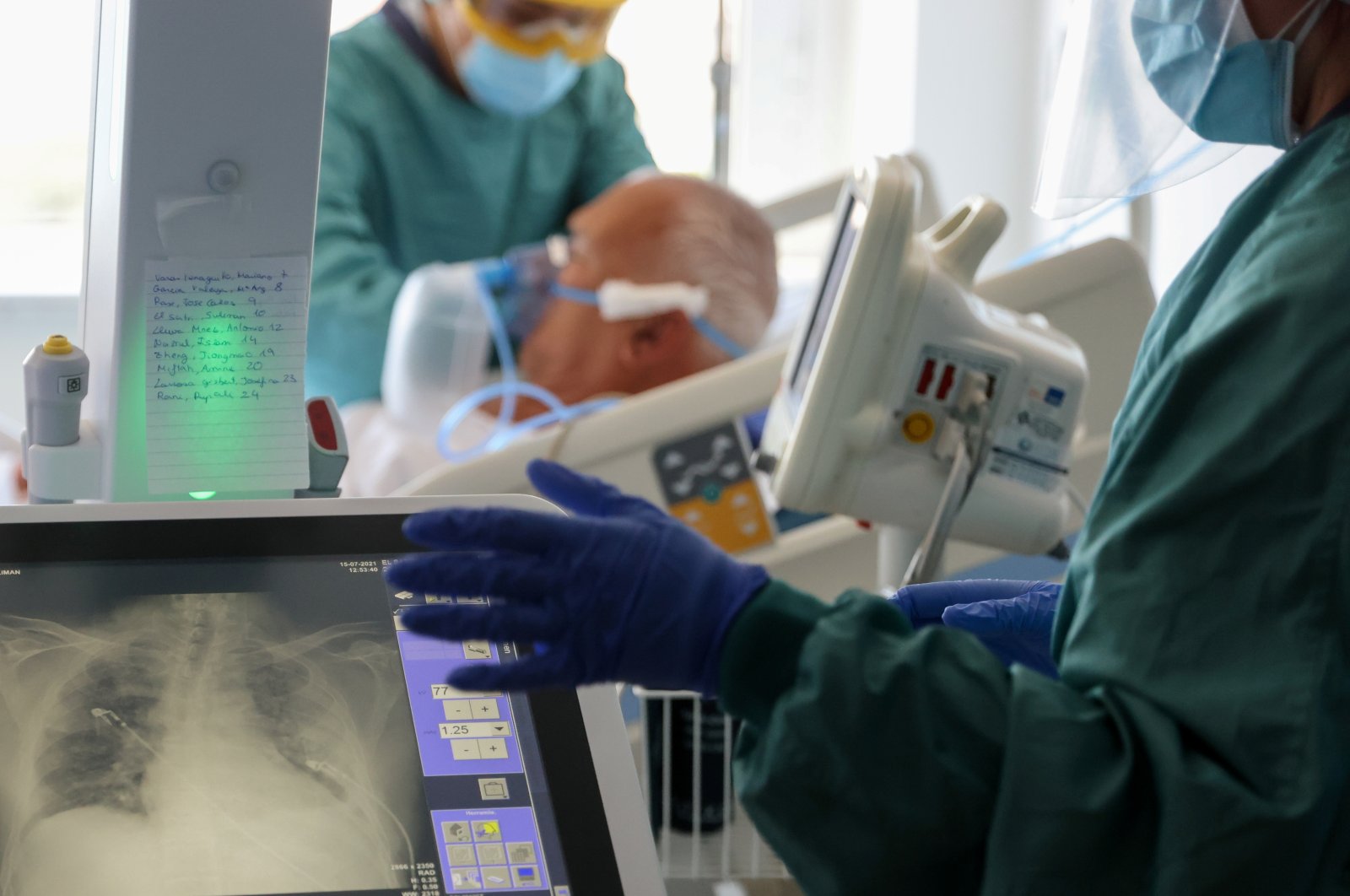 Coronavirus cases across Europe will increase dramatically in the following weeks due to the increasing prevalence of the delta variant, the EU’s disease agency warned Friday, as it projected the number of new infections to increase by five-fold by Aug. 1.

In its coverage area – which includes the European Union, Norway and Iceland – the European Centre for Disease Prevention and Control (ECDC) expected to see 420 cases per 100,000 inhabitants for the week ending on Aug. 1, up from just under 90 last week, it said in a weekly report.

By the week after, the number of new cases is expected to rise above 620 per 100,000 inhabitants.

"The current continuing deterioration of the epidemiological situation in many countries is expected to continue given the rapid increase in the delta variant," the ECDC said in the report.

Hospitalizations and deaths are also expected, although at a slower pace, according to the ECDC, thanks to the rollout of vaccination campaigns.

Currently, hospitalizations remain stable in most countries but the number of deaths associated with COVID-19 is expected to exceed 10 per 1,000,000 inhabitants again, compared with 6.8 last week, the agency noted.

The ECDC said it was forecasting increasing cases in 20 countries and increased deaths in nine: Cyprus, Greece, Lithuania, Luxembourg, Malta, the Netherlands, Portugal, Slovenia and Spain.

"In the most affected countries, the steepest increases and highest notification rates were reported among 15 to 24-year-olds, with limited increases in persons aged over 65 years," the ECDC said in a statement.

While these figures are projections, the level is in line with that seen during the peaks in the second half of 2020 and April 2021, according to the EU agency's data.

Between July 5 and 11, the number of new cases in the European Union jumped by over 60%, increasing for the second week in a row, according to the ECDC, due to "relaxation of non-pharmaceutical interventions" and increasing spread of delta variant, first detected in India.

Last month, the Stockholm-based agency warned that the delta variant was on track to account for 90% of new cases by the end of August.