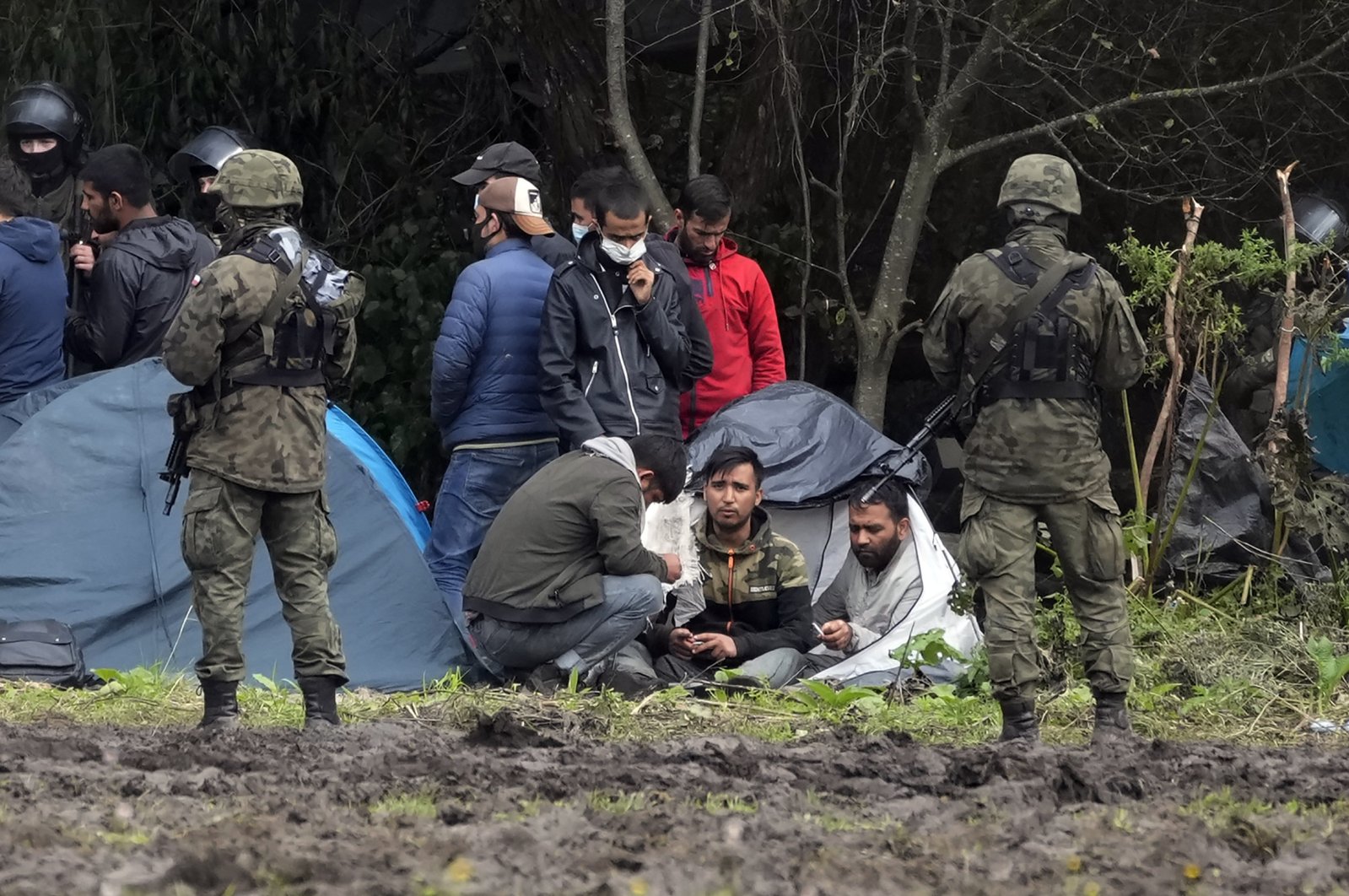 In a blog post about his recent two-day visit to Iraq, Josep Borrell said he discussed the migration issue and the suspension of flights with Iraqi government officials.

"I reiterated strong appreciation for the authorities' decision to temporarily suspend flights to Belarus and asked for this suspension to become permanent," he wrote.

"We agreed that Iraqi citizens should not be instrumentalized or manipulated by criminal networks," he added, confirming that the Iraqi authorities showed readiness to "deepen concrete engagement."

In August, EU countries bordering Belarus – Lithuania, Latvia, and Poland – requested the bloc's help amid a dramatic rise in the number of irregular migrants from Iraq, Afghanistan and Syria crossing their borders.

They accused Belarusian President Alexander Lukashenko of intentionally inviting "tourists" from countries that are the main source of migration to the EU to get back at the bloc for sanctions against his government.

In June, the bloc banned the overflight of EU airspace and access to EU airports for all Belarusian aircraft, following the forced diversion of a Ryanair flight to Minsk and detention of Belarusian journalist Raman Pratasevich and his partner.

Since last October, the EU has imposed sanctions against 166 individuals and 15 entities from Belarus for human rights violations.