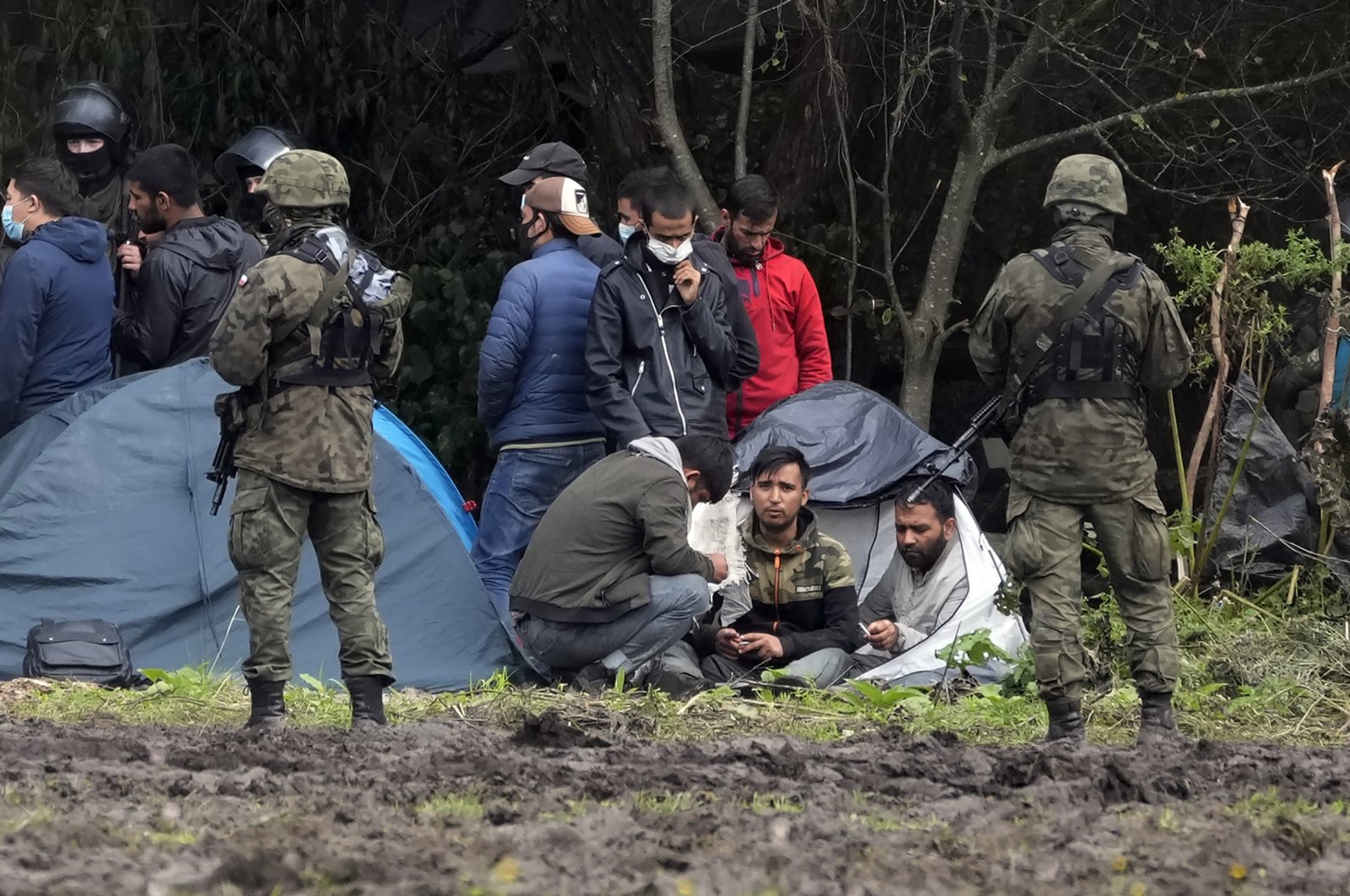 Poland's president has imposed a state of emergency in parts of two regions bordering Belarus, his spokesperson said Thursday, an unprecedented move in the country's post-communist history that follows a surge in illegal migration.

The European Union has accused Belarusian President Alexander Lukashenko of using migrants from countries like Iraq and Afghanistan as part of a "hybrid war" designed to put pressure on the bloc over sanctions it has imposed.

Poland has been trying to improve security on its border by building a fence and sending troops.

"The situation on the border with Belarus is difficult and dangerous," Blazej Spychalski told a news conference. "Today, we as Poland, being responsible for our own borders, but also for the borders of the European Union, must take measures to ensure the security of Poland and the European Union."

The Polish Border Guard said Wednesday there had been around 3,500 attempts to illegally cross the border in August alone, 2,500 of which it had managed to thwart.

The government has also said it needs to be prepared for "provocations" that could take place during military exercises organized by the Russian army that will start on Sept. 10.

The state of emergency means gatherings of people will be banned and people will be forbidden from being in certain places at set times, according to the order signed by President Andrzej Duda.

Nongovernmental organizations (NGOs) have sharply criticized the government's approach to the issue and have said Warsaw must provide more humanitarian aid to migrants stranded on the border.

Poland says they are the responsibility of Belarus and it has also accused Minsk of refusing a convoy of humanitarian aid meant for the migrants.