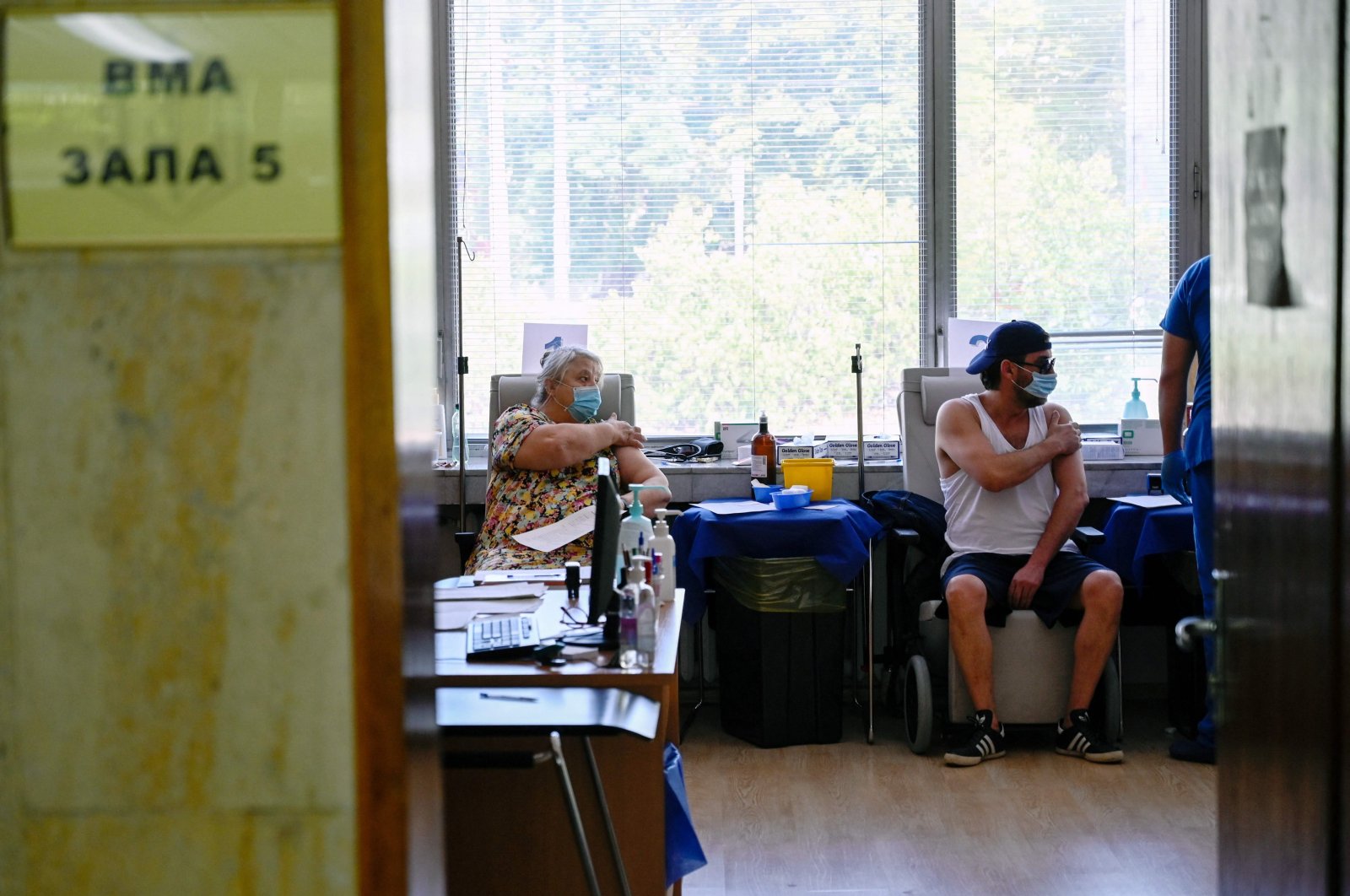 European Commission President Ursula von der Leyen shared the promising news on Tuesday that 70% of adults in the European Union had been fully vaccinated against COVID-19, achieving a goal set in January.

"Today we reached an important milestone in our vaccination campaign. Seventy percent of adults in the EU are now fully vaccinated and that means 250 million people are fully immunized," von der Leyen said in a video posted online.

Von der Leyen heads the European Commission, which is responsible for ordering vaccines for the EU's 27 member states, and had already announced in July that 70% of the adult population of the EU had received at least one dose.

The World Health Organization (WHO) fears that the pandemic could kill an additional 236,000 people in Europe by Dec. 1 and has expressed concern about the stagnating pace of vaccinations on the continent.

Brussels has stressed the need for the EU to reduce the "worrying gap" in vaccination rates between member states, and it urged national authorities to be ready for the injection of a new dose to boost immunity if scientific data confirm the need for it.