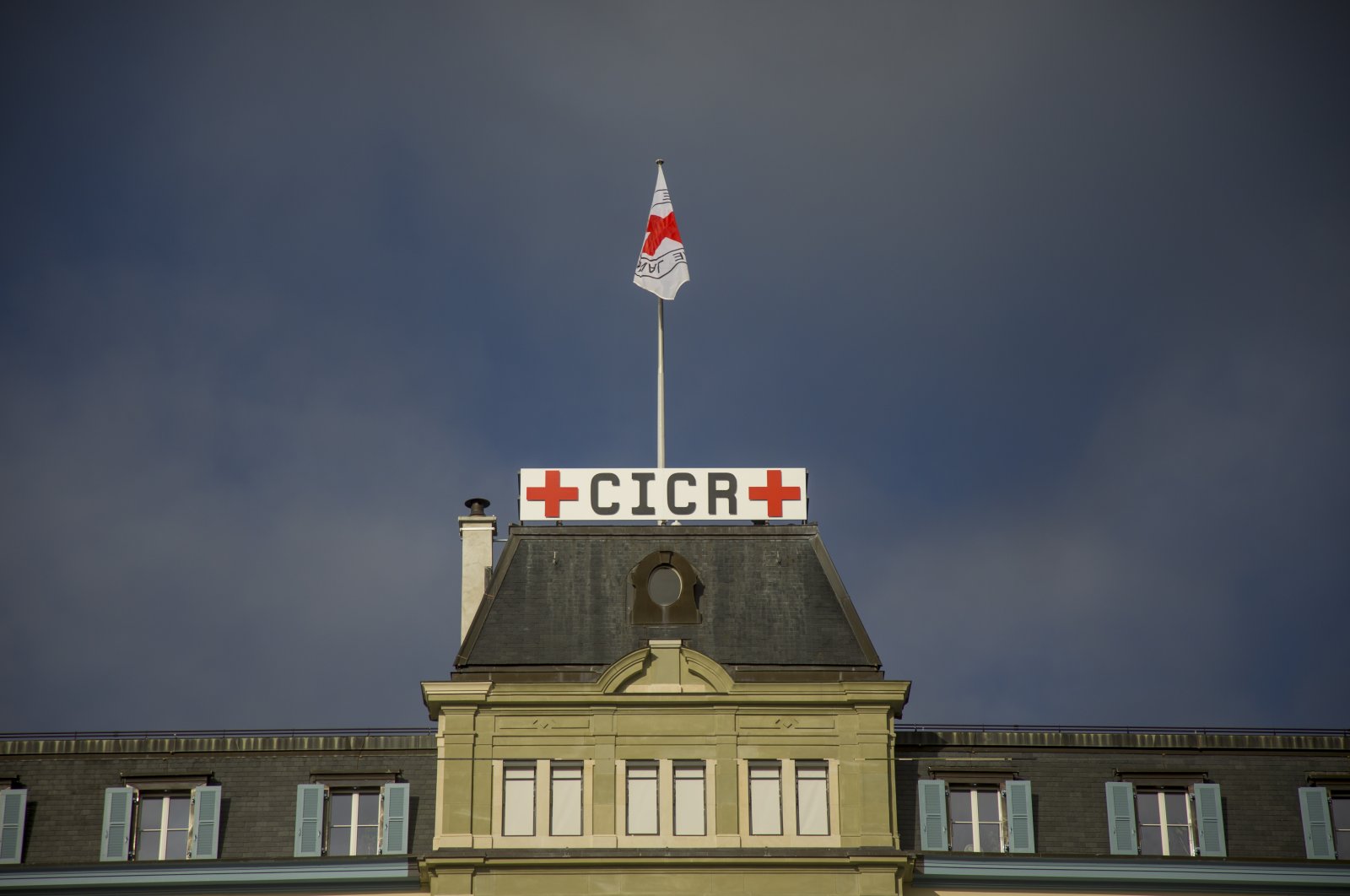 With the European Union struggling to cope with migration and one of its members, Greece, accused of inhumane treatment of irregular refugees, International Committee of the Red Cross (ICRC) head Peter Maurer on Thursday urged the bloc to respect international humanitarian and refugee laws.

Numerous reports by journalists, researchers and witnesses have cataloged how migrants and asylum-seekers have been forced back across the border to Turkey or left stranded in the Aegean Sea without aid from the Greek coast guard, despite the conservative government's denials in Athens.

Pushbacks are considered contrary to international refugee protection agreements that say people should not be expelled or returned to a country where their life or safety might be in danger due to their race, religion, nationality or membership in a social or political group.

Generally, the last decade has seen a multiplication of conflicts, where "each year we think we may have one less conflict – and then we add two more," he told Agence France-Presse (AFP).

Speaking in Brussels, where he was detailing the ICRC's humanitarian operations to EU officials in charge of funding many of his organization's activities, Maurer emphasized that the European Union should uphold its commitment to international humanitarian law.

While offering no explicit criticism – in keeping with the ICRC's mantra of discretion that helps guarantee its access to all sides in war-torn areas – he noted that irregular migration into Europe was "a very controversial and very delicate issue."

The most dramatic scenes happened six years ago, when many asylum-seekers streamed out of Syria, but have since reduced under a border-guarding deal done with Turkey and, since last year, the COVID-19 pandemic.

But numbers are starting to tick up again, particularly in Mediterranean boat crossings.

"I think there is a humanitarian component, which we will continue to insist ... has to be taken care of," Maurer said.

"There are legal frameworks, which are not only here to be respected by others, but also by those who promote those legal frameworks. And I think the European Union ... should set an example on how to respect with all seriousness, international humanitarian law and refugee law."

Maurer's visit included talks with the Belgian government on its recent push to repatriate its citizens – particularly children – being held in Syrian refugee camps where many radicalized Europeans who joined Daesh are being detained.

While recognizing that Europe faces problems prosecuting those in the camps, the ICRC chief said: "We think it doesn't lead to more security if children, women, and also those who are in detention in that region, are kept without processing in this detention."

He called it "an issue of the collective interest of the international community."

Of Syria generally, he described "a highly complex situation" after 10 years of conflict in which four out of five Syrians live below the poverty line.

"This is, of course, a serious concern in humanitarian terms, but also in terms of stability of the country and the whole region. And so we do advocate for more flexible assistance into Syria, helping to stop the disintegration of social services to stabilize the situation."

Afghanistan – where the ICRC has been providing assistance for 30 years – is also of concern, especially with the security situation becoming even more volatile as the U.S. military pulls out.

Daesh is increasingly making its presence felt there, for instance by claiming responsibility for the massacre this week of 10 NGO workers for HALO Trust clearing landmines north of the capital Kabul.

"For a long time, we have drawn the attention of the international community to the fact that Afghanistan was not only about the Taliban and the Afghan government and the foreign presence, but it was also about more radical groups and groups questioning the peace process coming to the forefront," Maurer said.

It was, he said, "foreseeable that a more and more complex situation would emerge" in Afghanistan, but he added: "We are certainly determined to stay as long as possible."

The ICRC itself has taken on changes under Maurer to better work in the increasing number of conflict areas, notably by boosting reliance on, and responsibilities, of its local workers in countries where it operates.

It is an exercise in finding the right balance, to ensure the organization – majority funded by governments, with those of the U.S., Germany, Switzerland and Britain leading the way – maintains its neutral status.

But, Maurer said, "I think we are increasingly aware also that we just can't fly in and out like a helicopter into conflict regions, and that we need to understand the local dynamics and that we need to be able to work on local voices, local operators, local intelligence, local insights."