EU open to joint recognition of COVID-19 certificates with Russia 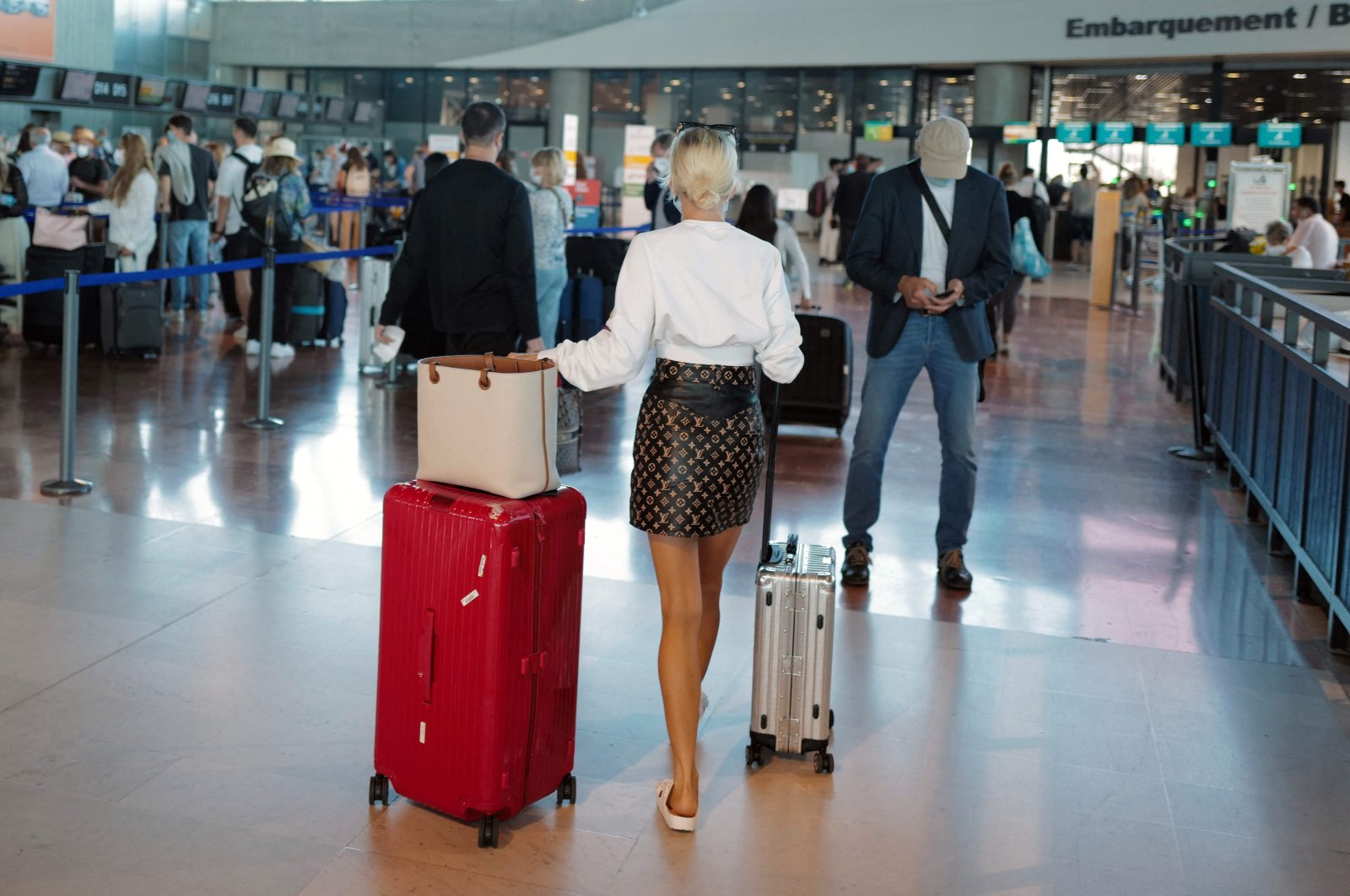 The European Union has proposed to Russia that they discuss the potential joint recognition of their COVID-19 vaccination certificates, the TASS news agency cited the bloc's ambassador to Moscow as saying on Thursday.

Russia has approved four vaccines, none of which have been approved by the European Union. Moscow has not approved any foreign vaccines for use.

EU Ambassador Markus Ederer said the EU has digital certificates allowing its citizens to travel freely within the bloc, as well as a law that envisages the possibility of recognizing other similar certificates.

"In that spirit, we have approached the Russian Ministry of Health and proposed discussing whether Russia would be interested in such a process," he was quoted as saying.

Speaking to reporters on a conference call following Ederer's comments, Kremlin spokesperson Dmitry Peskov said he thought a compromise could be found.

Moscow and several Russian regions have resorted to tough measures to encourage people to get inoculated, including by making vaccination mandatory to hold certain jobs.

The Kremlin has attributed a recent surge in cases in Russia to the more infectious delta variant and the reluctance of people to get vaccinated despite shots being widely available.