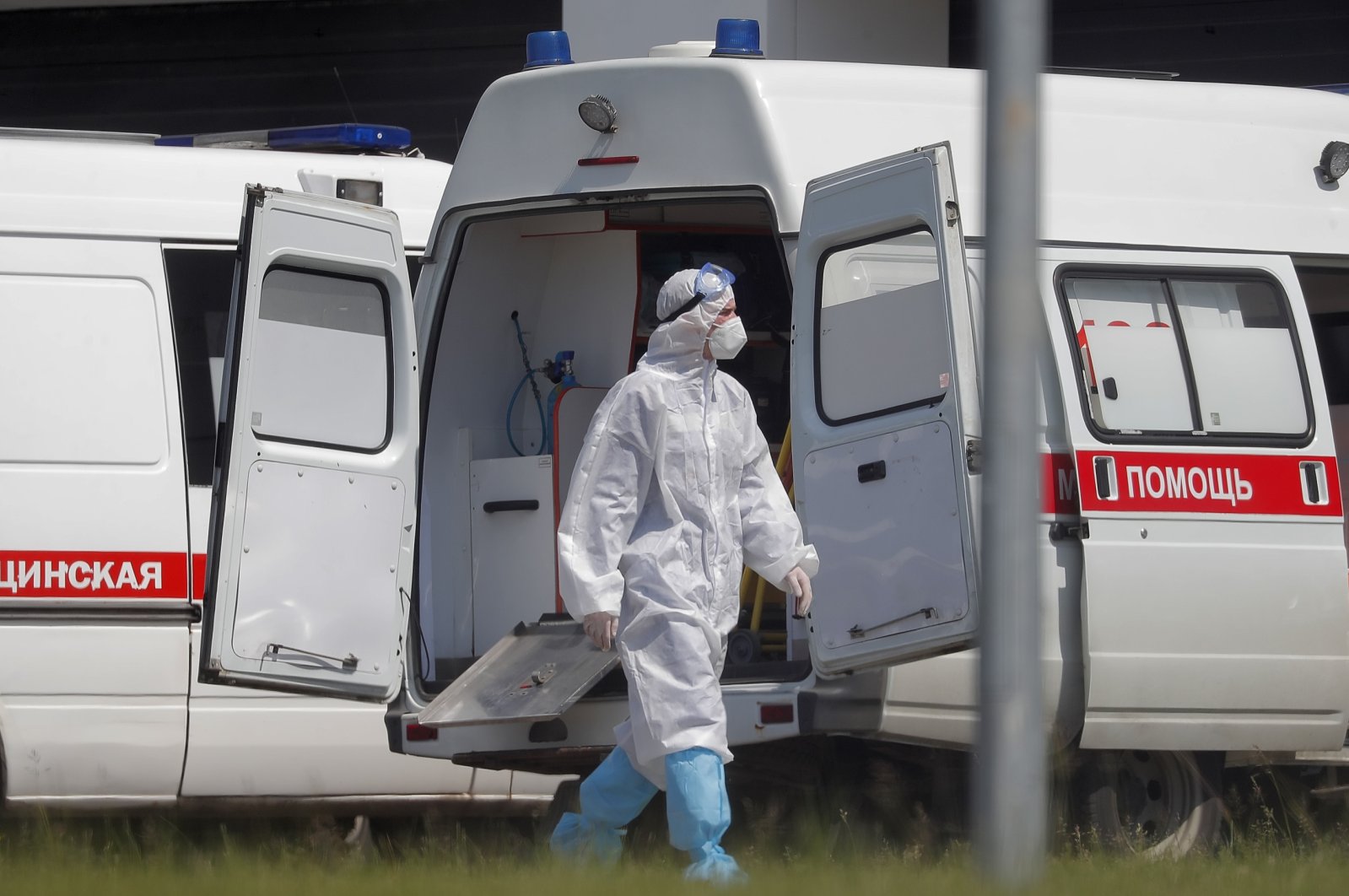 The Kremlin admitted Tuesday that Russia is forced to drop its 60% vaccination target by the end of the summer, as the country is facing the highest daily death toll since December.

Russia has grappled with a recent spike in infections spurred by the highly contagious delta variant while struggling to get its citizens inoculated. An official government tally reported 652 coronavirus fatalities in the country over the past 24 hours, topping a record that was set in December last year.

A record-high number of daily deaths – 119 – was also reported in Russia's second city Saint Petersburg, which is due to host a Euro 2020 quarter-final on Friday. Over the past few weeks, Saint Petersburg and the capital Moscow have faced an influx of new cases, with authorities reintroducing virus restrictions and moving to boost a sluggish vaccination drive.

As of Tuesday, 22.2 million out of a population of about 146 million had received at least one dose, according to the Gogov website, which tallies COVID-19 figures from the regions and the media. Kremlin spokesperson Dmitry Peskov conceded Tuesday that it "will not be possible" for Russia to reach its vaccination target and get 60% of the population immunized by autumn.

"Only this week the number of those wishing to get vaccinated has more or less started growing," Peskov told reporters.

Moscow Mayor Sergei Sobyanin had said that the more contagious Delta variant first identified in India accounts for 90% of cases in the capital. To curb the spread of infections, the mayor ordered Moscow businesses to send home 30% of unvaccinated employees and restaurants to only allow inside patrons who have been inoculated or infected in the past six months.

At least a dozen Russian regions have followed suit, requiring certain groups of citizens to get one of Russia's four jabs – Sputnik V, EpiVacCorona, CoviVac and the one-dose Sputnik Light.

But polls show that the Russian population remains skeptical of homegrown vaccines, and the Kremlin maintains that inoculation in Russia is voluntary.

Nationwide, infections grew by 20,616 on Tuesday, bringing Russia's caseload to nearly 5.5 million – the fifth-highest worldwide, according to Agence-France-Presse (AFP) tally. With 134,545 deaths from the virus, Russia has the highest toll from COVID-19 in Europe – even as authorities have been accused of downplaying the severity of the country's outbreak.

Under a broader definition for deaths linked to coronavirus, statistics agency Rosstat at the end of April said that Russia has seen at least 270,000 fatalities.