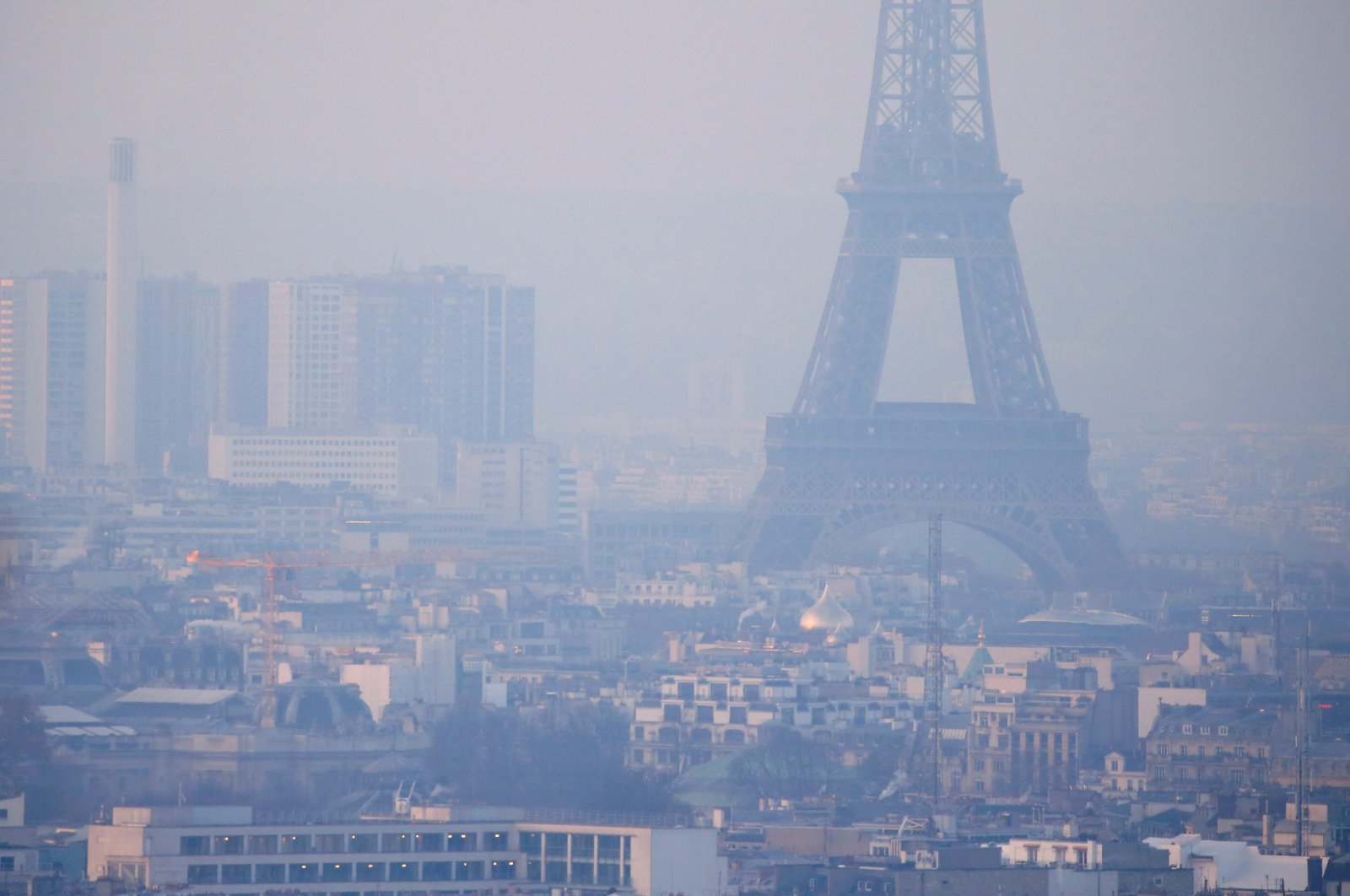 Despite COVID-19 bringing the world to a halt in 2020 improving air quality in many regions, most European Union countries still broke at least one air pollution limit, according to provisional European Environment Agency (EEA) data published Tuesday.

Excessive air pollution has landed around 10 EU countries in court in recent years, and while air quality has improved this decade, it remains Europe's biggest environmental health risk.

Most of the EU's 27 member states exceeded at least one of the bloc's limits for air pollutants in 2020, according to provisional EEA data from monitoring stations.

The reduction was driven partly by lockdowns introduced to contain the coronavirus pandemic, which sharply reduced road transport. Traffic is the main source of nitrogen dioxide pollution, which can cause asthma and breathing problems.

Prolonged exposure to particular matter can cause lung cancer and cardiovascular disease. Key sources include burning solid fuels, and particulate matter levels are particularly high in regions of central and eastern Europe where coal is commonly used for home heating.

A total of 17 EU countries breached the EU's target values last year for ozone pollution, a pollutant formed by chemical reactions between heat, light and other greenhouse gases.

COVID-19 lockdowns had less impact on ozone pollution, which is also determined by meteorological conditions, the EEA said.

In a bid to reduce premature deaths associated with dirty air, the European Commission has said it will revise EU pollution limits next year to better align them with upcoming World Health Organization recommendations.