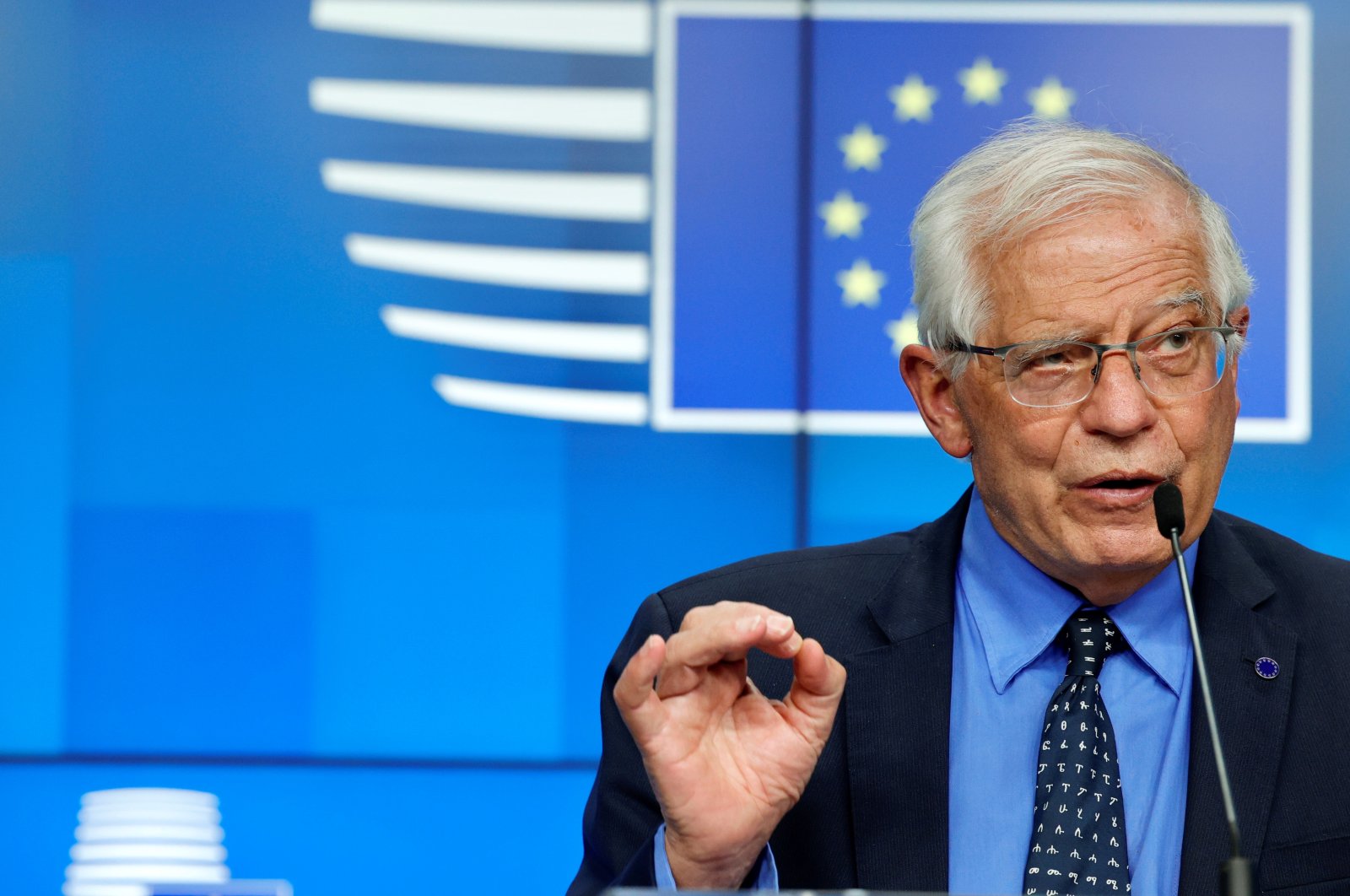 In remarks made in Brussels late Saturday, Borrell said the EU deplored allegations from Moscow of "unfriendly actions" perpetrated against Russia.

"We call on Russia to review its decision, to avoid a further deterioration of our relationship that is already under strain. The EU will continue to coordinate its position with its partners," he said.

"We express full solidarity with the Czech Republic, an EU Member State, and the United States of America and call on Russia to fully respect the Vienna Convention," Borrell added.

The new list of unfriendly nations, compiled on the orders of Russian President Vladimir Putin and published on Friday, does not include any other countries. The move restricts the Czech Republic to employ a maximum of 19 Russian citizens at its Moscow embassy, while the U.S. may not employ any Russians.

According to Russian Foreign Ministry spokesperson Maria Sakharova, the U.S. has until Aug. 1 to implement the measure. Moscow expressed concern its citizens were being recruited for espionage by foreign states in justifying the employment ban.

Previously, the Russian Foreign Ministry had imposed sanctions on both countries' missions, amid a spate of tit-for-tat expulsions.

In April, the U.S. expelled 10 Russian diplomats and imposed sanctions as punishment for Moscow's interference in last year's presidential election and for hacker attacks.

The Czech Republic, meanwhile, blamed Russian intelligence services for explosions at an ammunition depot in 2014 and expelled 18 diplomats. Moscow has denied the accusations.