EU's Borrell slams Russia for cyberattack ahead of German elections 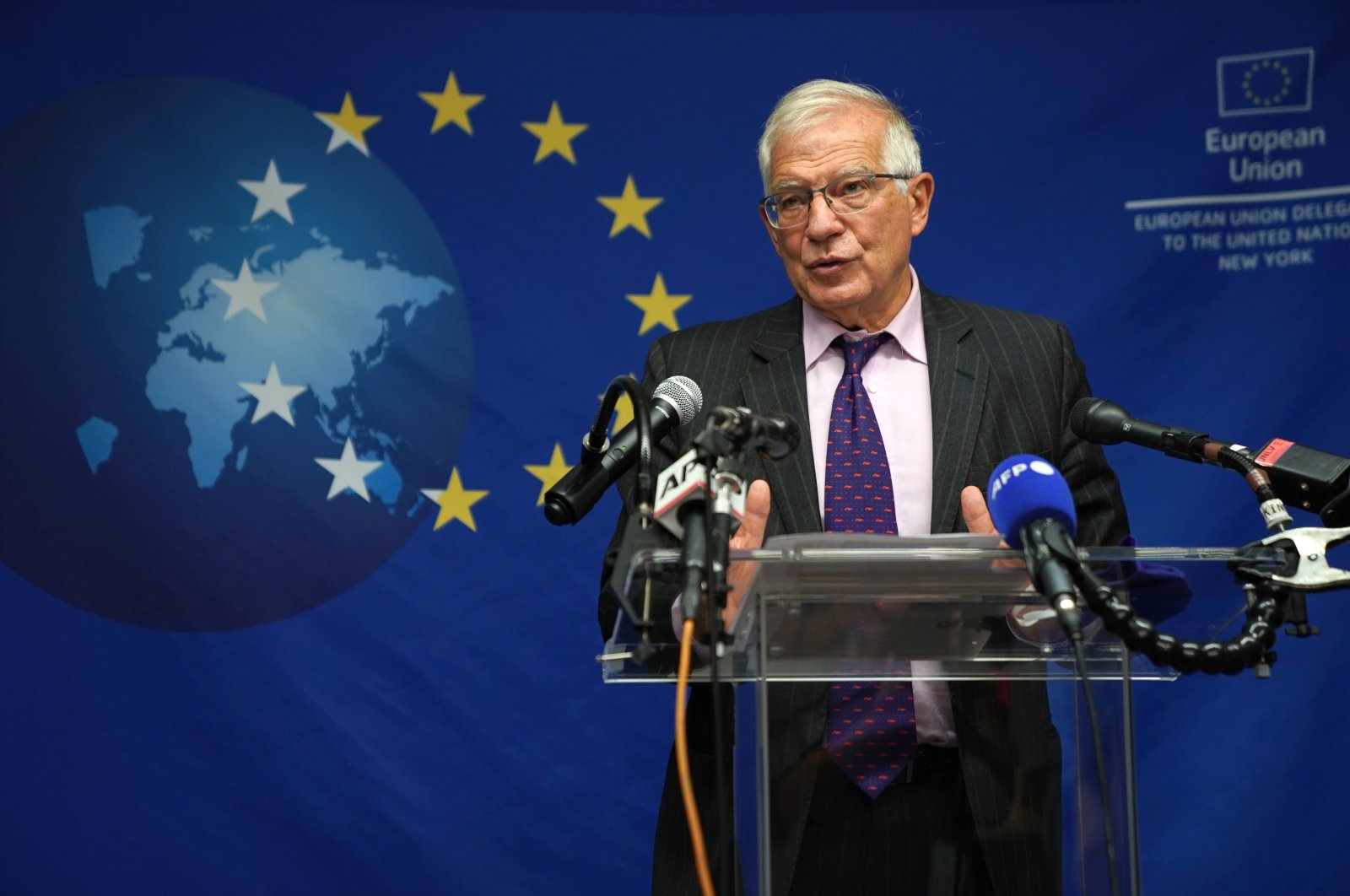 Josep Borrell holds a press conference after a meeting of EU foreign ministers on the sidelines of the 76th Session of the U.N. General Assembly, in New York, U.S., Sept. 20, 2021. (Reuters Photo)
by French Press Agency - AFP Sep 24, 2021 3:33 pm
RECOMMENDED

The European Union on Friday condemned alleged Russian cyberattacks that have targeted Germany in the run-up to this weekend's election for Chancellor Angela Merkel's successor.

"Some EU Member States have observed malicious cyber activities, collectively designated as 'Ghostwriter,' and associated these with the Russian state," foreign policy chief Josep Borrell said. "Such activities are unacceptable as they seek to threaten our integrity and security, democratic values and principles and the core functioning of our democracies."

Borrell's statement said the EU and its member states "strongly denounce these malicious cyber activities, which all involved must put to an end immediately."

"We urge the Russian Federation to adhere to the norms of responsible state behaviour in cyberspace," it said, adding that the bloc would "consider taking further steps."

Berlin this month strongly criticized what it called Russian attempts to influence the Sept. 26 election of a new parliament. It pointed fingers at hackers from Russia's "Ghostwriter" group which reportedly specializes in spreading disinformation.

German intelligence believes they have been trying to gain access to the private email accounts of federal and regional parliament members.

German federal prosecutors said they have opened "an investigation on suspicion of espionage" into the accusations.