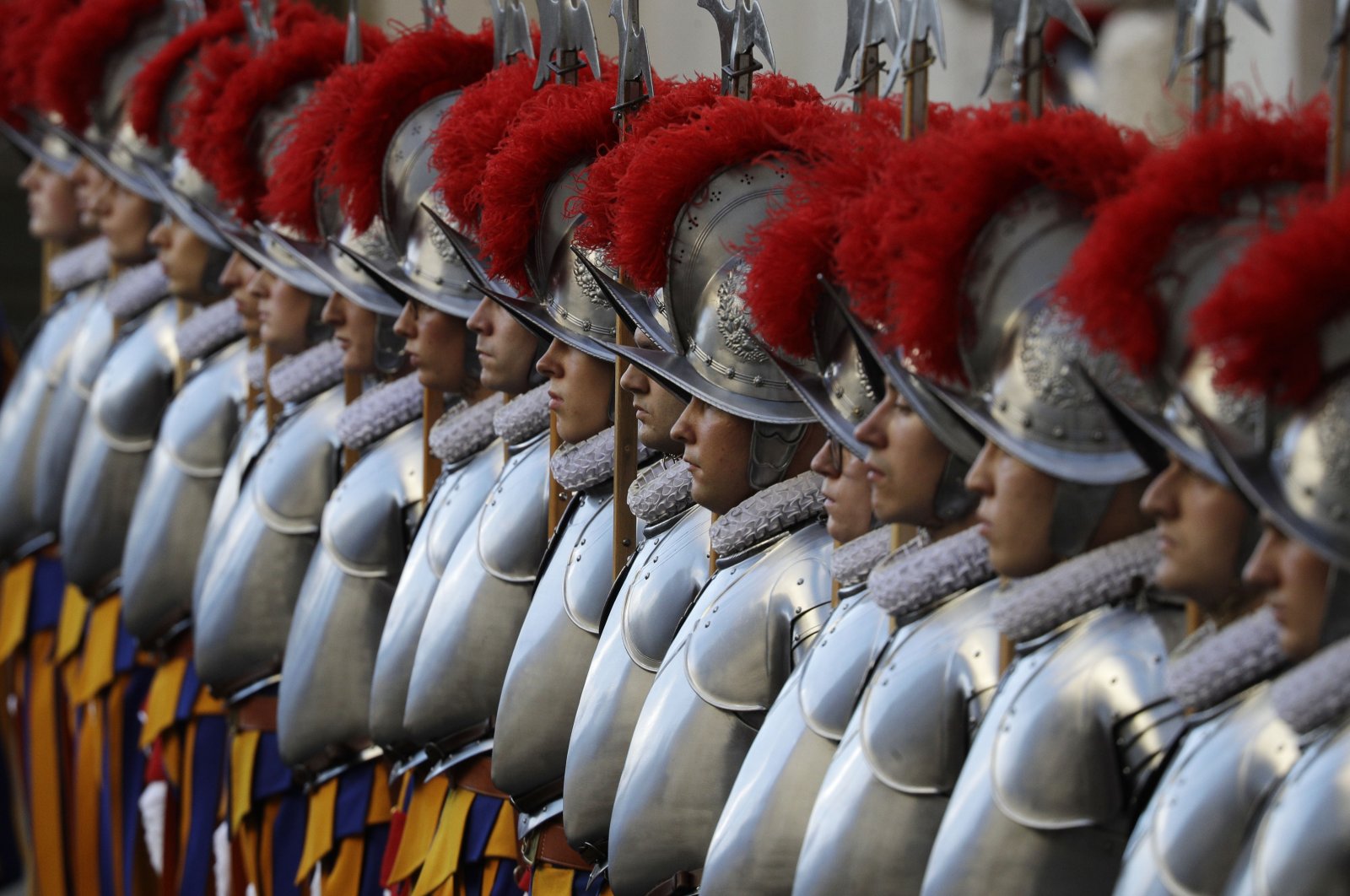 All four are showing symptoms and are currently in quarantine, Vatican spokesman Matteo Bruni said in a statement.

"In the meantime ... all the guards, either in service or not, will wear masks inside and outside in observation of proscribed health measures," he said.

The Swiss Guards, an army created in 1506 by Pope Julius II for his protection, currently number over 100.

They are a popular tourist magnet at the Vatican, with their showy yellow, red and blue uniforms, halberds, an ax-like weapon, and metal helmets with ostrich plumage.

According to the long tradition, Swiss Guards must all be between 19 and 30 years old and at least 1.74 meters tall. They must be practicing Roman Catholic, Swiss, and unmarried.

Today's Swiss Guards are said to enjoy a more personal and informal relationship with the current pontiff, Pope Francis, who is seen as being less attached to strict papal protocol than his predecessors.

The Vatican has said that 83-year-old Francis is being constantly monitored for coronavirus.