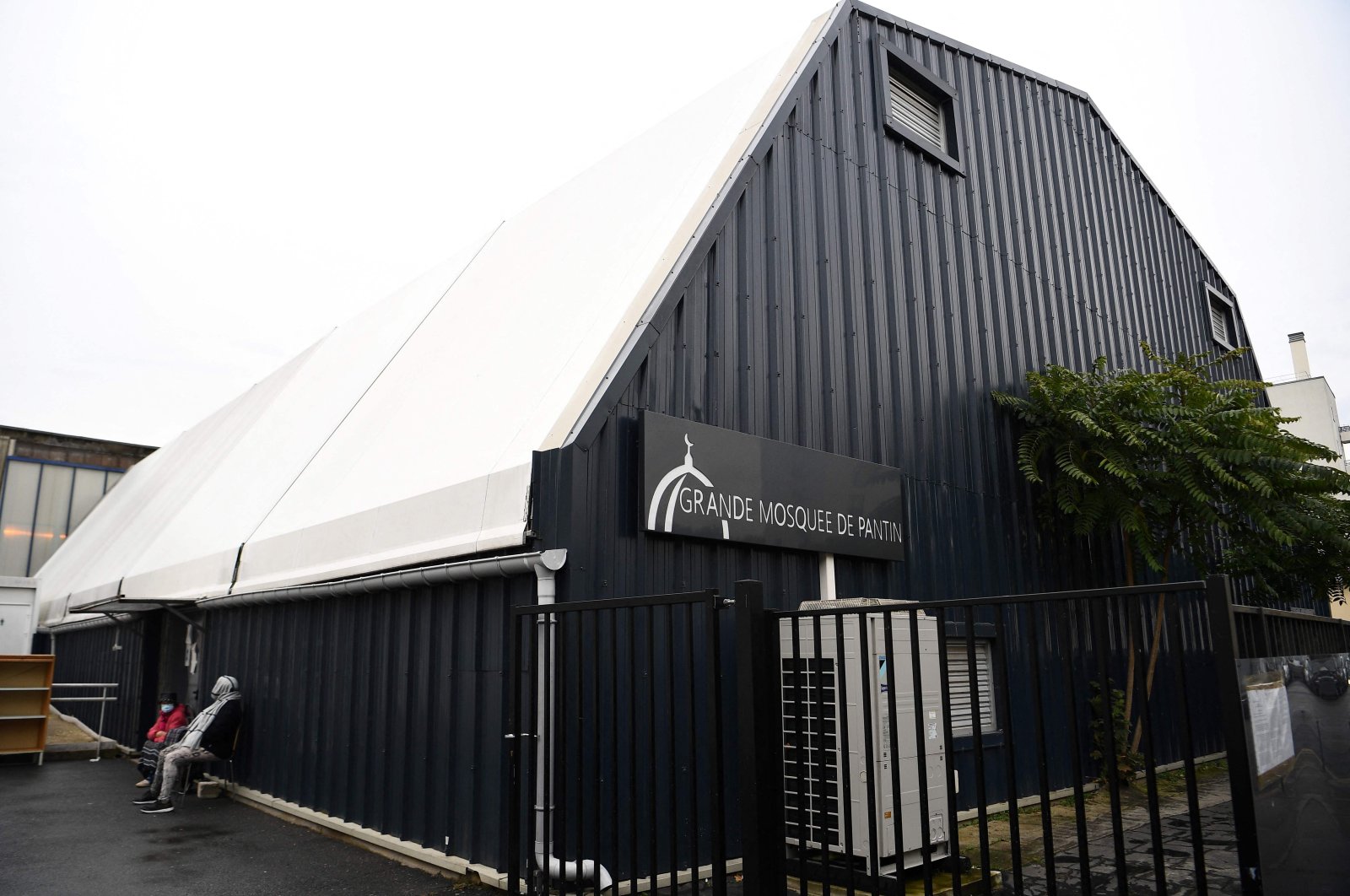 A Paris mosque that was shut down by French authorities as part of a crackdown on France's Muslims following the killing of a teacher who showed his class offensive caricatures of the Prophet Muhammad, reopened Friday after a six-month closure.

Some 200 worshippers returned for Friday prayers at the 1,300-person capacity Grand Mosque of Pantin, an Agence France-Presse (AFP) correspondent said.

French police launched a series of raids targeting Muslims mainly in the Paris region after Samuel Paty's murder and ordered the shutdown of the Pantin mosque, which has some 1,500 worshippers. The mosque in the densely-populated Seine-Saint-Denis suburb northeast of Paris had shared a video on its Facebook page, days before Paty's death, criticizing him for sharing the insulting images of the Prophet Muhammed. Later Paty was killed by a teenager of Chechen origin. The attacker was shot dead by police.

Police posted closure notices near the mosque as authorities pledged to take harsh measures against the preacher's alleged "radicalism," which the government believes poses a threat to France's security. The six-month order was "for the sole purpose of preventing acts of terrorism," the notice issued by the head of the Seine-Saint-Denis department read. The iman resigned following Paty's murder, while director M'hammed Henniche also stepped down. Henniche expressed regret over sharing the video on social media.

Interior Minister Gerald Darmanin conditioned the mosque's reopening on the departure of both the director and the imam. In early March, Darmanin said 89 mosques were due to be inspected.

The international community was shocked by the knifing of two people outside the former offices of Charlie Hebdo in September, the beheading of Paty on Oct. 16, and the brutal killing of three people inside Nice's Notre Dame Basilica on Oct. 29.