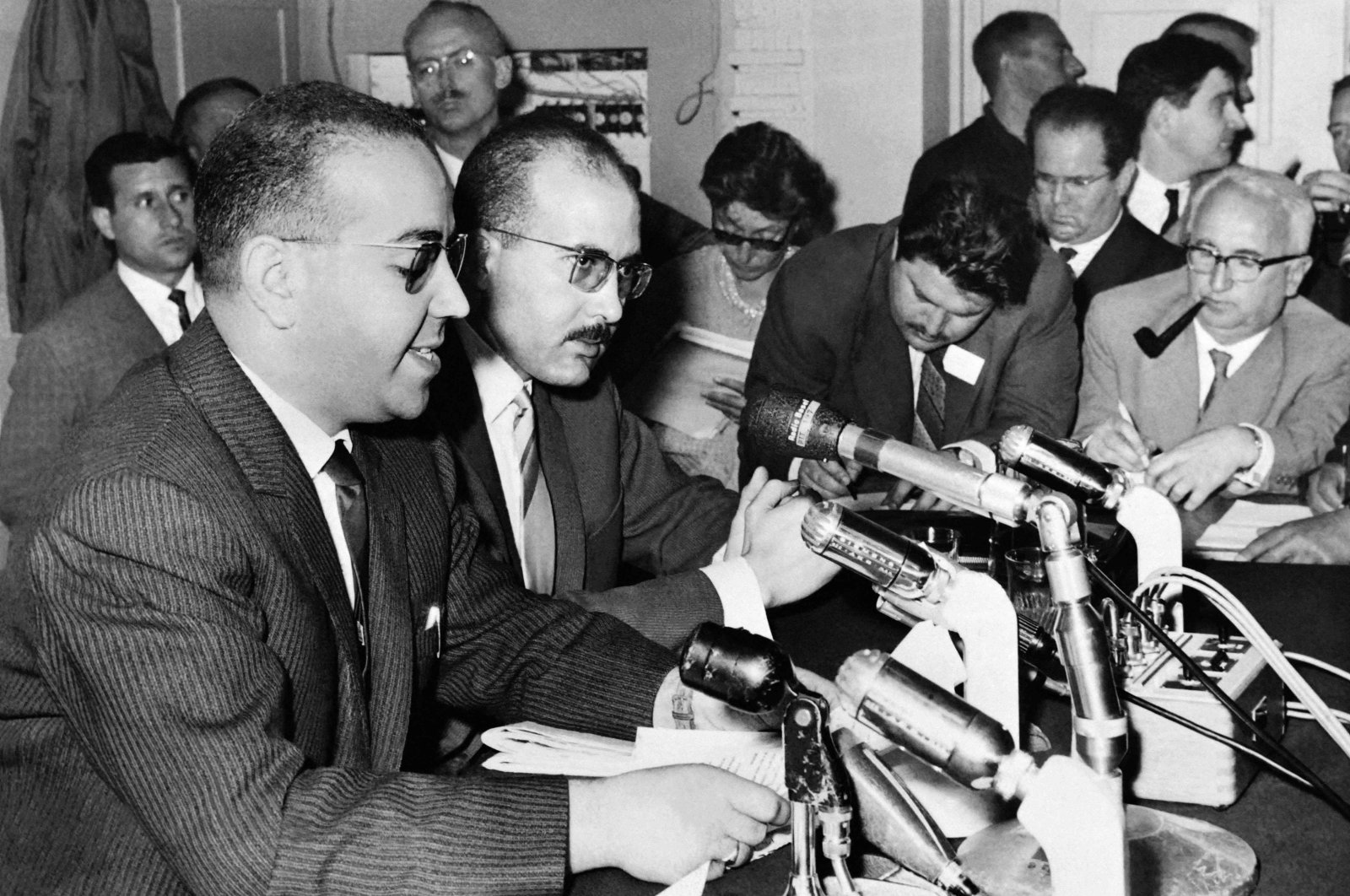 France will open classified police files from the Algerian war 15 years ahead of schedule in order to "look the truth in the eyes," the government announced on Friday.

The files cover judicial proceedings by the French police and military forces during the 1954-1962 war of independence.

They are likely to confirm widespread use of torture and extra-judicial killings by French forces.

"We have things to rebuild with Algeria. They can only be rebuilt on the truth," said Culture Minister Roselyne Bachelot on BFMTV.

"I want this question – which is troubling, aggravating, and where falsifiers of history are at work – I want us to be able to look it in the eyes. We can't build a national story on a lie," Bachelot added.

The announcement comes as France seeks to defuse a major diplomatic crisis between the two countries. It was triggered in October when President Emmanuel Macron accused Algeria's "political-military system" of rewriting history and fomenting "hatred towards France."

The trauma of the Algerian War has poisoned French politics for more than half a century.

A key strand of today's far-right nationalism has its roots in the war and former president Charles de Gaulle's abrupt decision to grant Algeria independence in 1962 – for which he faced assassination bids and attempted military coups.

Asked about the likelihood that incidents of torture will be uncovered in the archives, Bachelot said: "It is in the interest of the country that they are recognized.

"We should never fear the truth. We must put it in context."

Macron, France's first leader born after the colonial era, has made a priority of reckoning with its past and forging a new relationship with former colonies. He has recognized the killing of anti-colonial activists by French forces during the war, including Algerian lawyer Ali Boumendjel and communist activist Maurice Audin.

Macron also in October condemned "inexcusable crimes" during a 1961 crackdown against Algerian pro-independence protesters in Paris, during which police led by a former Nazi collaborator killed dozens of demonstrators and threw their bodies into the river Seine.

A report commissioned by the president earlier this year urged a truth commission over the Algerian war.

However, Macron has ruled out an official apology – such a move could give ammunition to his far-right opponents in next year's presidential election.

And despite his efforts at reconciliation, Macron has triggered one of the worst diplomatic crises with Algeria in years with his remarks about the current government, reported by Le Monde in October.

Speaking to descendants of independence fighters, Macron also questioned whether Algeria had existed as a nation before the French invasion in the 1800s. It came a month after Paris also sharply reduced visa quotas for North African citizens.

Algeria responded by withdrawing its ambassador and banning French military planes from its airspace, which they regularly use for anti-terrorism operations in the region.