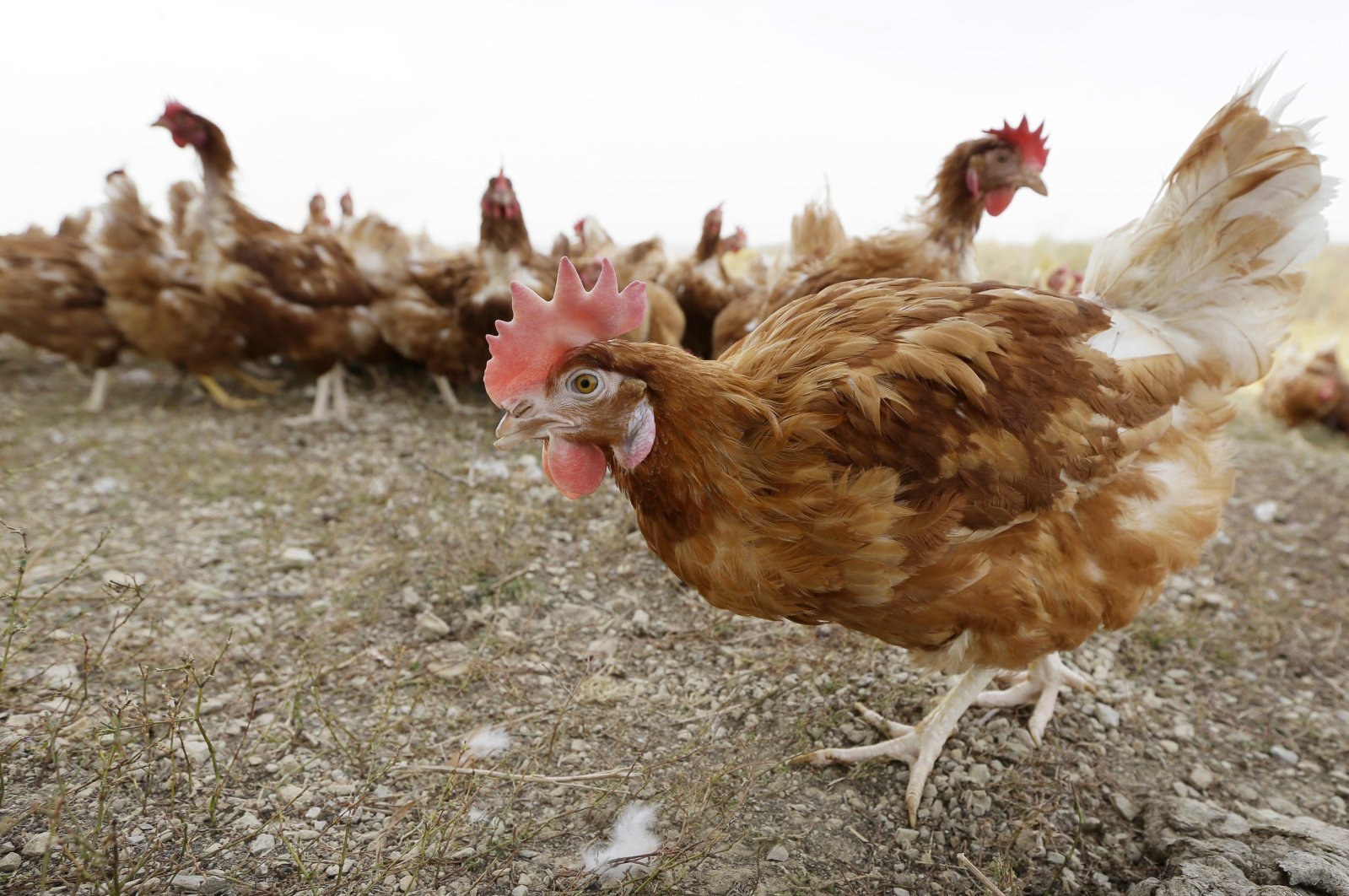 Muslim officials in France criticized a recent decision to ban the slaughter of poultry animals in line with Islamic principles ahead of the holy month of Ramadan, Anadolu Agency (AA) reported Friday.

In line with the new rule, the Islamic slaughter of poultry animals will be banned in France as of July 2021.

The joint statement noted that the three administrators conveyed their concerns to the relevant ministry but did not receive any concrete results.

“These precautions are a serious obstacle preventing people from freely practicing their religion,” the statement read, adding that they are planning to take necessary legal action to restore the “fundamental right.”

The Muslim leaders have also discussed the matter with leaders of the Jewish community in France, the report said.

France and other European countries, like Belgium, have taken steps against halal meat, while local authorities forced a halal supermarket in a Paris suburb to sell alcohol and pork products.

Some European animal rights campaigners say that the Islamic halal and Jewish kosher rules for ritual slaughter are “less humane” than standard European practice because they ban the practice of stunning animals before they are killed.

But there is also some disagreement over which form of slaughter causes the animal more pain, with some arguing that a stun gun can be more painful than an expertly applied cut to the animal’s neck.

The Quran specifies that animals must be treated gently.

Like kosher slaughter, the halal rite requires the butcher to kill the animal by swiftly slitting its throat. Stunning it first to lessen its pain, as recommended in a European Union directive, is not allowed. France’s large Muslim and tiny Jewish minorities make up only about 10% of the population and not all of them eat only meat slaughtered according to their religious traditions.

Halal meat, slaughtered according to Islamic norms, is a booming market in France and the growing demand for it on school, hospital and company canteen menus has already caused tension and misunderstandings between Muslims and non-Muslims.