German woman planning attack on Muslims gets 6 years in prison 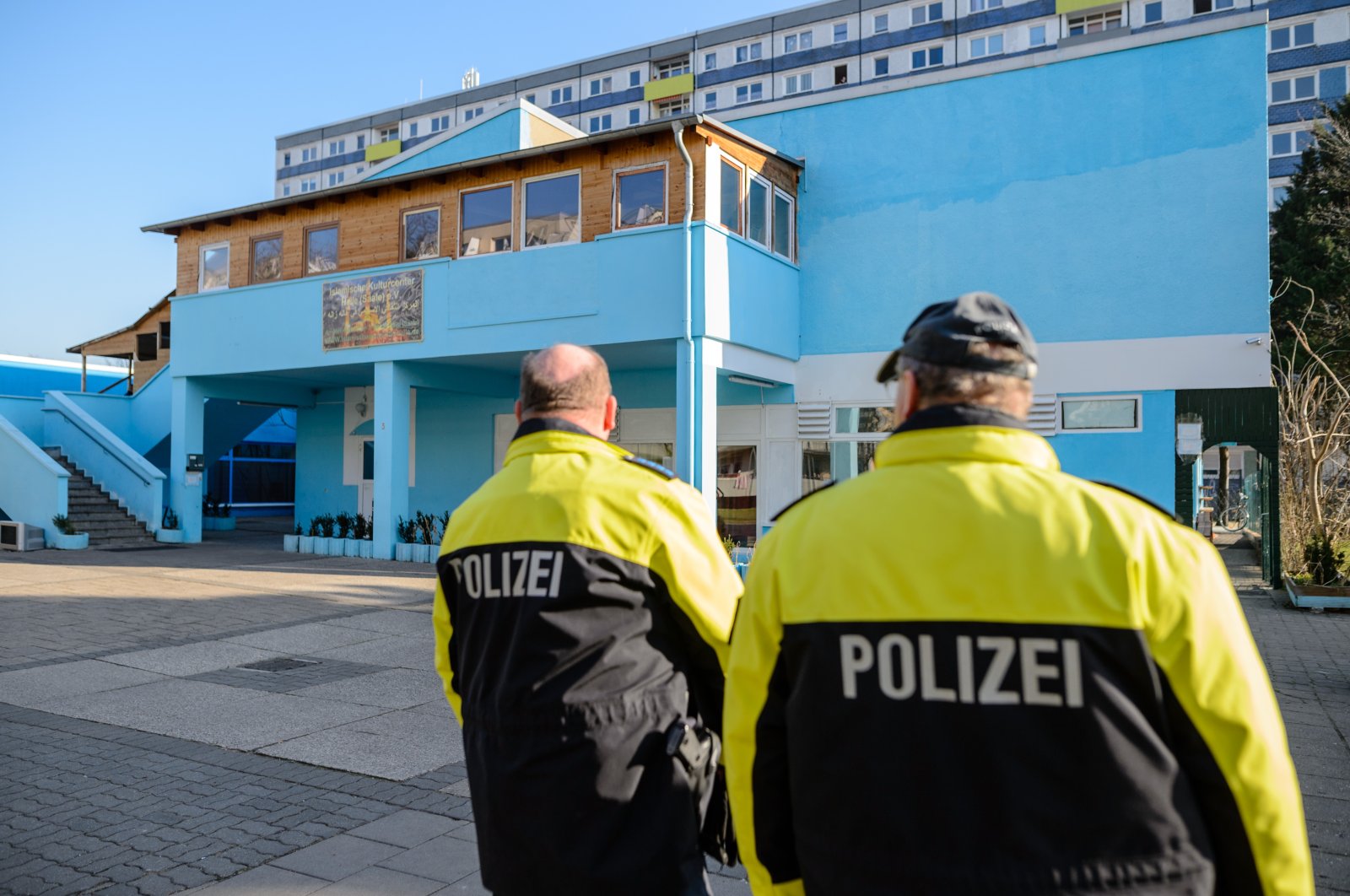 A court sentenced a German woman to six years in prison Friday for sending threats to local politicians and for planning a firebomb attack against the Muslim community.

The court in Munich found that the 55-year-old woman, an alternative medicine practitioner, sent threatening messages to a mayor and a local official.

She also procured weapons and materials to construct an incendiary bomb. The activities, which were motivated by right-wing ideas, relate to the period between 2019 and 2020. The woman had been "firmly determined" to build an incendiary device and to set it off, presiding judge Richter Michael Hohne said. Her target had been a Muslim cleric or a member of the Muslim community.

Hohne said there was no doubt that she was acting on the basis of "national-socialist attitudes," pointing to her contact with convicted supporters of the National Socialist Underground (NSU). The NSU was uncovered in 2011 after a series of murders, most of them randomly targeting people of Turkish origin.

Germany is home to some 5.5 million Muslims, according to an official government survey published in April.

Muslims living in Germany often find themselves targeted in Islamophobic attacks with at least 901 such assaults recorded in 2020 alone. Despite the coronavirus pandemic limiting public life, the number of criminal offenses, including defacing spaces with Nazi symbols, writing threats and ripping women's headscarves off, has risen again.